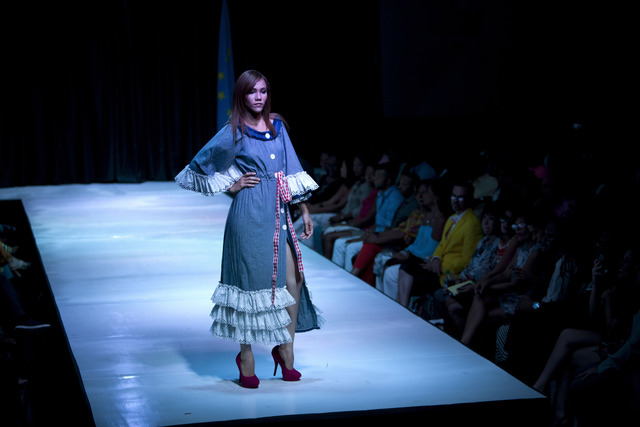 Recently it was time for the second “Haiti Fashion Week” in the capital Port-au-Prince since November. Haiti’s long been renowned for its brightly colored paintings, metalwork handicrafts and wide-ranging styles of music while its fashion industry has lagged somewhat behind.

This is in large part because Haitian fashion consists mainly of clothes exported from Florida, otherwise known as “pepe,” an industry that began in the 1960s and left many tailors unemployed.

But a number of local designers, and a handful of foreigners, are hoping to revive Haitian fashion as they organized “Haiti Fashion Week,” a three-day emporium for showing off the Caribbean nation’s latest styles. The European Union donated 100,000 Euros to sponsor the event.

Several sewing programs have started in Haiti since the terrible earthquake as part of the rebuilding process. I followed the first sewing program started by Star of Hope in 2010-2011 in Boyer village. It was a great journey the youngsters did to learn new skills under the teacher Myrtha Dor. To my best understanding, some of these students are now make a living with their skills. I hope as many as possible will be successful. Some pics from Boyer sewing class: 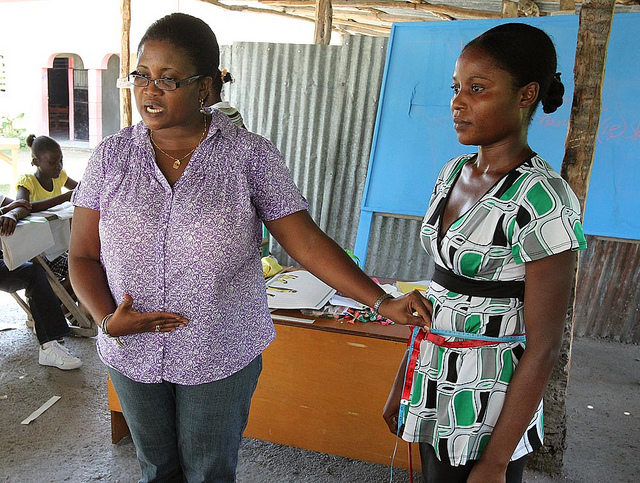 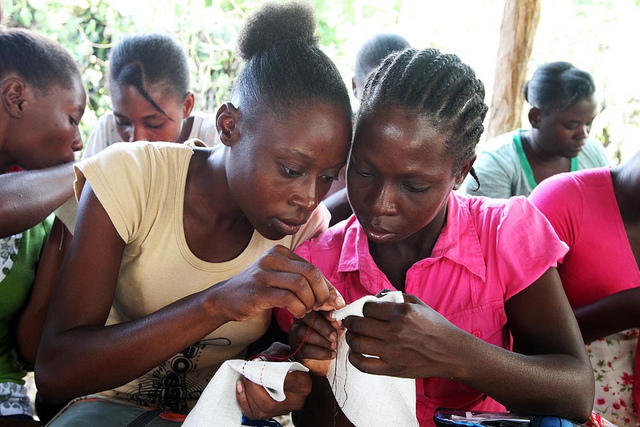 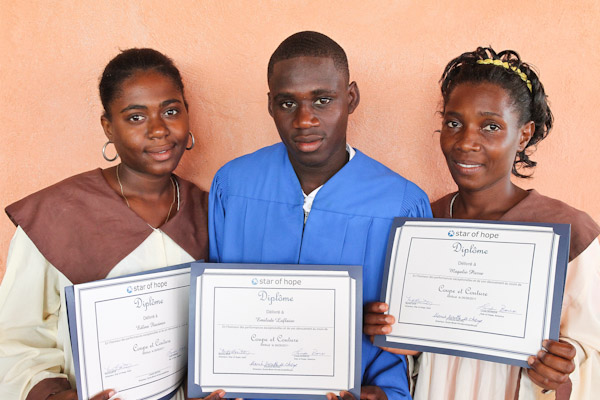