I’m now heading back to Haiti. It’s three and half years since I was there last time. A lot has happened; both in general and especially for Star of Hope and in the villages they support and the people they work with. I look forward to meeting all the people I know from before, and also get to know new people.

Many things has been built in the country; houses, hotels, schools, hospitals and a new airport. Among other things!

Still, most of the country is extremely poor and people live in difficult conditions.

In recent weeks, northeastern Haiti has been hit by severe flooding after rainstorms. Again! 6,000 people were forced to flee their homes, 12 people have been killed in the area.

The United Nations has recently renewed its security force, known as MINUSTAH, in Haiti. However, the number of servicemen will be reduced by 50% to 2,270 soldiers. The number of UN police officers will still be 2,601. Hopefully this UN force is not needed at all in some years. The country is now more stable than it was ten years ago when MINUSTAH was set up in Haiti.

Speaking of the UN. Cholera came back to Haiti after many years thanks to UN soldiers from Nepal. At least that is what the people affected by cholera is claiming, they now trying to sue the UN in courts in the United States. I have been in the area where the cholera outbreak began in 2010. In my opinion and what I have read, it feels like the UN soldiers brought cholera to Haiti. Opponents of the claims say that the UN cannot be sued. Difficult case.

One area that has evolved significantly in the past few years is the education sector. The government has done a lot, but the question is whether it is enough? I will return to this topic in several ways in the coming months. One thing is for sure. The children of Haiti deserve a good start in life, and they deserve the possibility to an improved quality education! 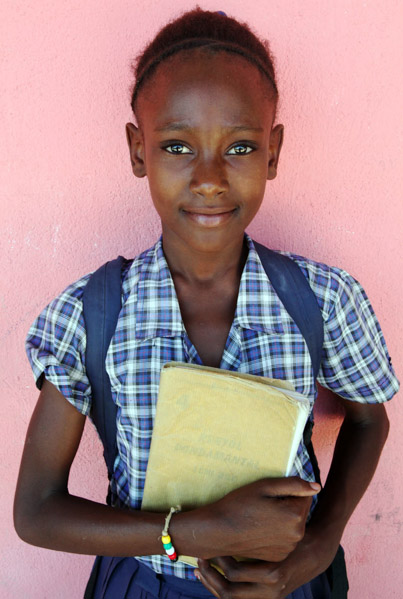 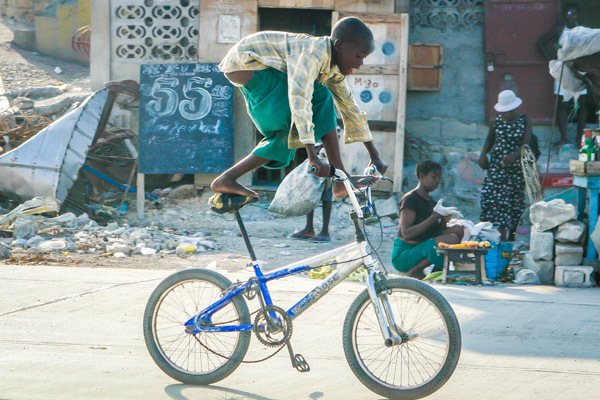 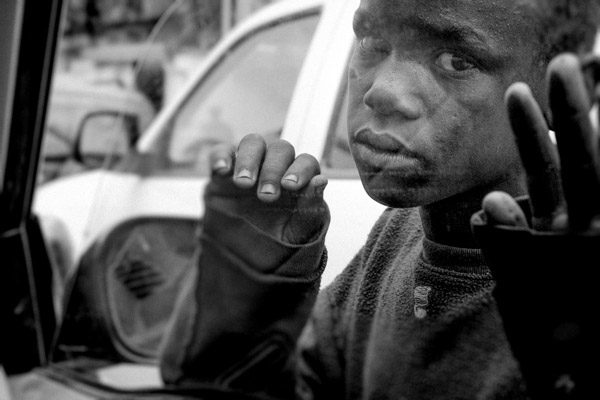 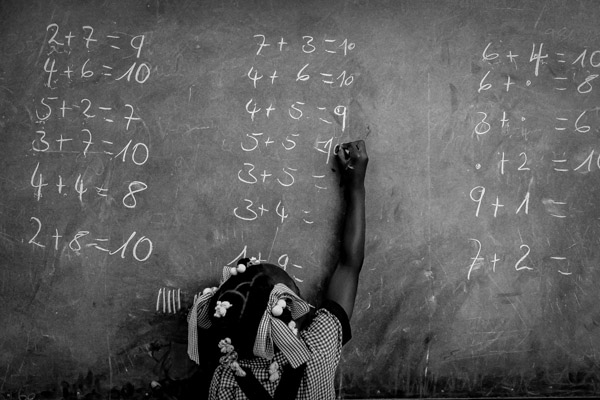 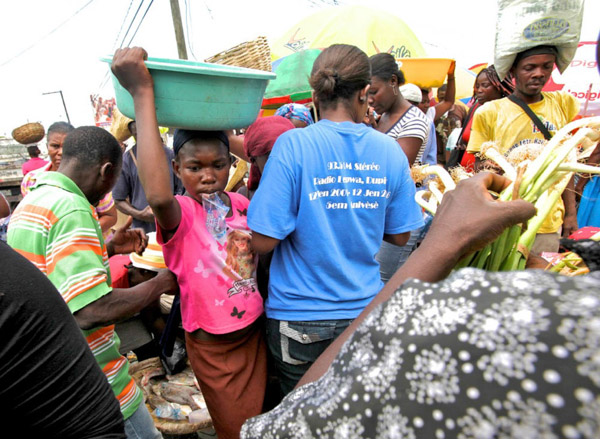 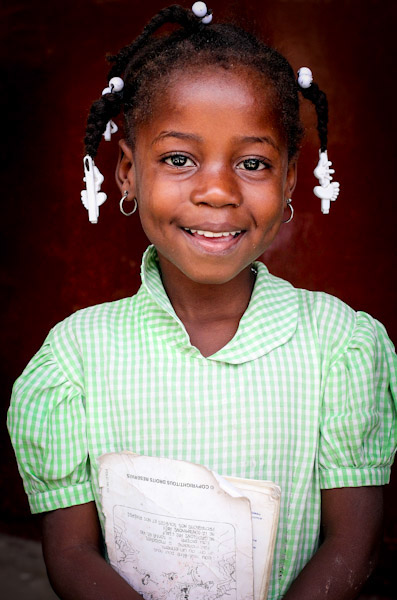 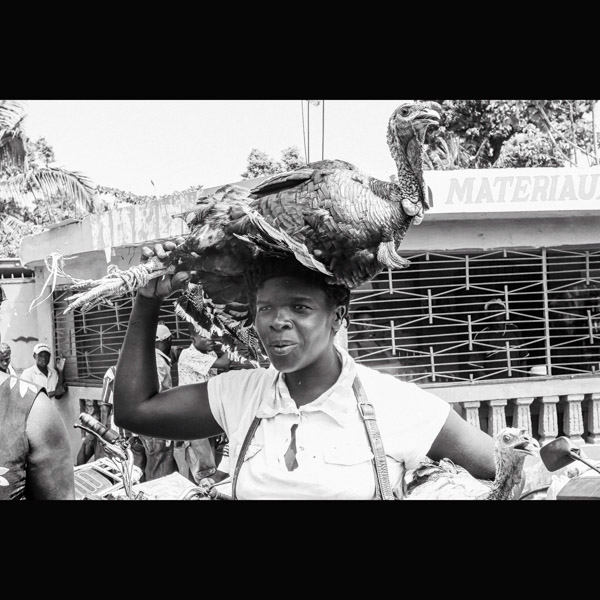