Last night saw the opening of  Bar Brooklyn in Stockholm. It was a great Grand Opening Party. Attentive management and staff, nice location, good music by dj’s, good selection of beverages ( local and imported beers, tasty cocktails) and American style snacks in miniature portions called sliders made it a really good night out. There was also a great performance by an South African band in the also brand new concert area Debaser Hornstulls Strand.

Will go for a real try in the near future, but here are some pics from last night. 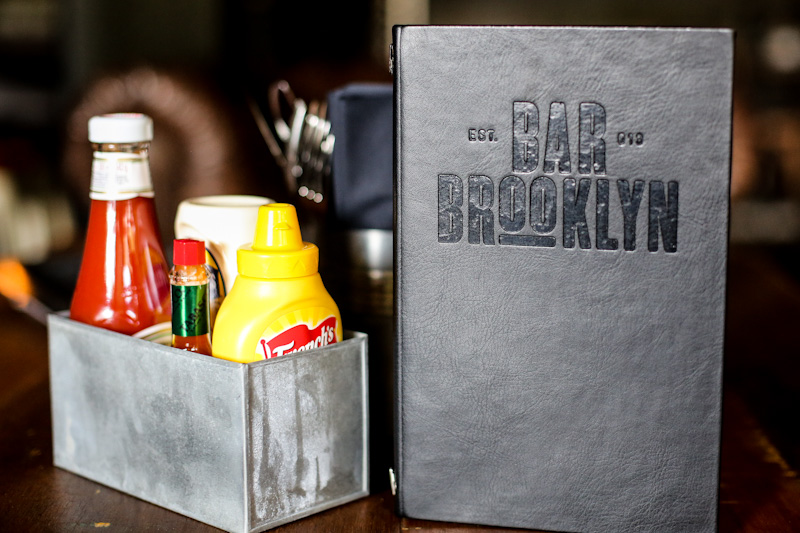 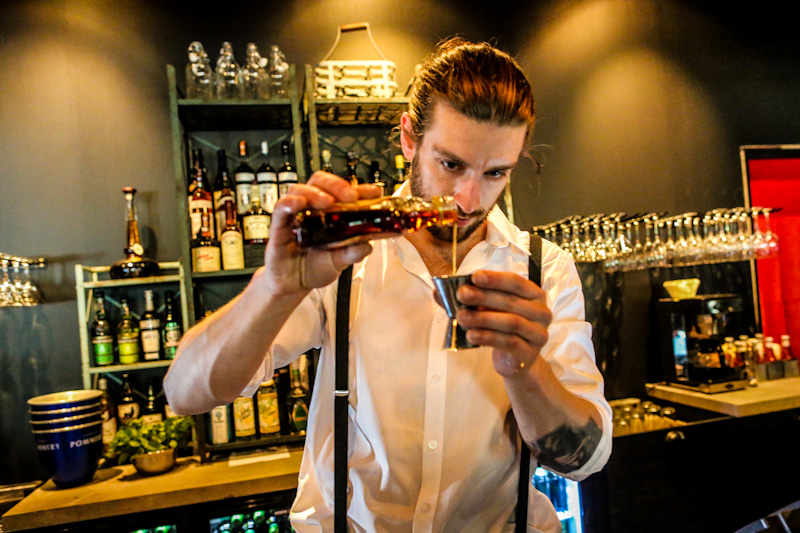 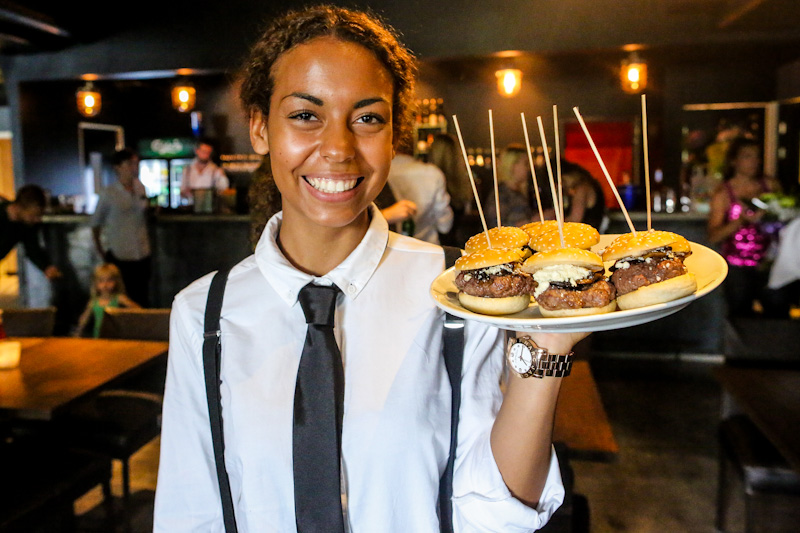 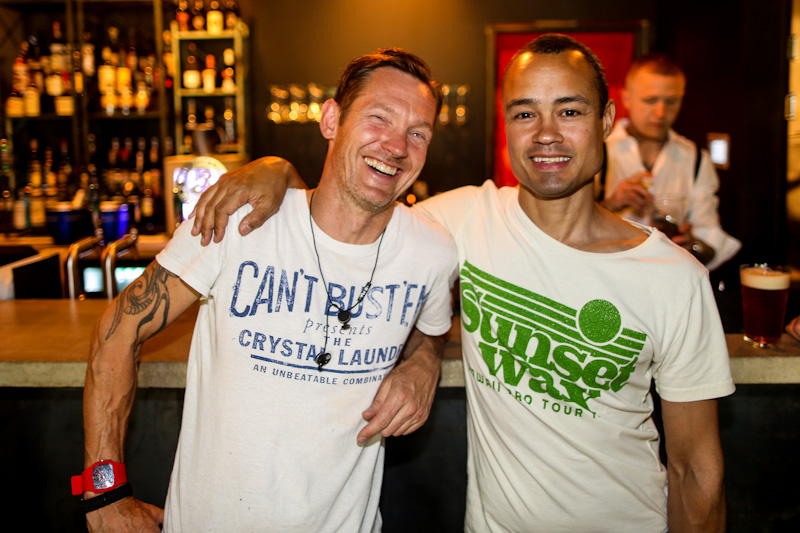 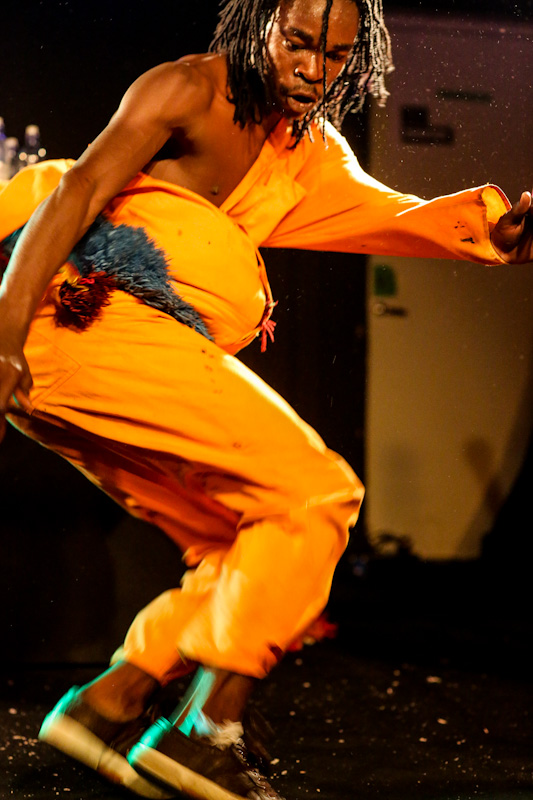 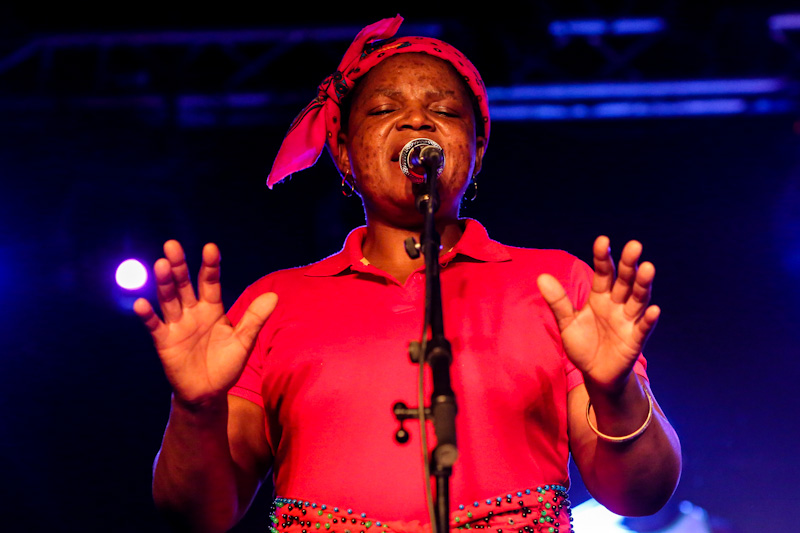 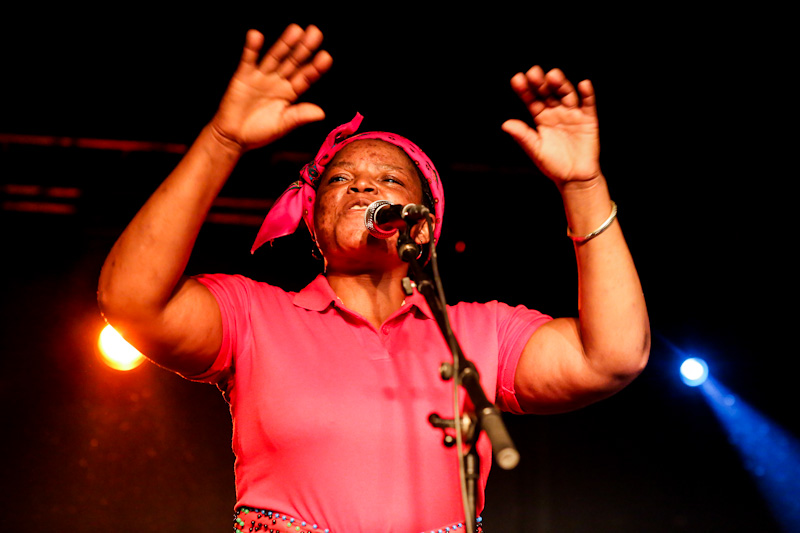