Child Labour in the Philippines

According to a new report the Philippines struggles to curb child labour. More than half of the country’s five million child workers do so under hazardous conditions. For example they work on garbage dumps, in charcoal factories and in sugarcane fields.

But now the government says its new policies will be able to eliminate child labour by 2016. Sorry to say, but I don’t think that will happen.

I lived in Philippines for over a year and been to the country about 30 times all together. No child labour by 2016 seems very far away. I would say if they set a more realistic goal to end child labour by 2020, I would be more positive.

Many children work because they want to support their parents, but they are part of the illegal economic system of child labor.

Every child has the right to the most basic of necessities in life like a healthy environment, formal education, and most importantly, a loving family to come home to. Yet, poverty hinders the child to any of these things and forces labour in farming fields, mining shafts and peddling in the busy and dangerous streets in Manila and beyond.

Stop the massive population growth of 2% each year. With a population of 100 million, 2 million people are added. Can a country like Philippines handles it? Sorry, but I think no! 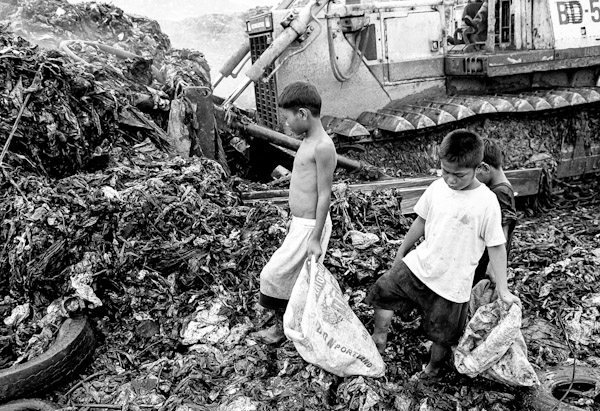 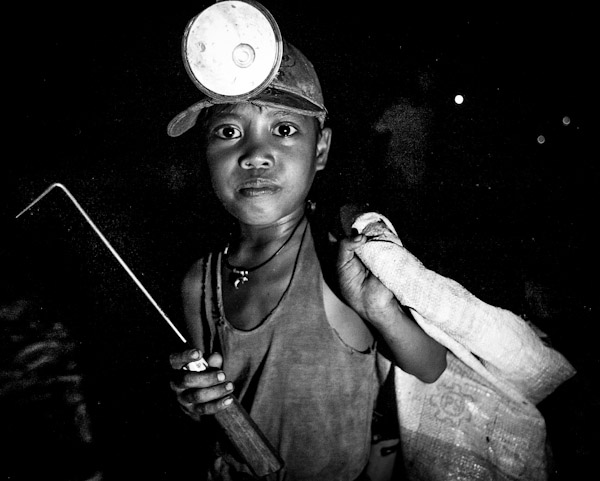