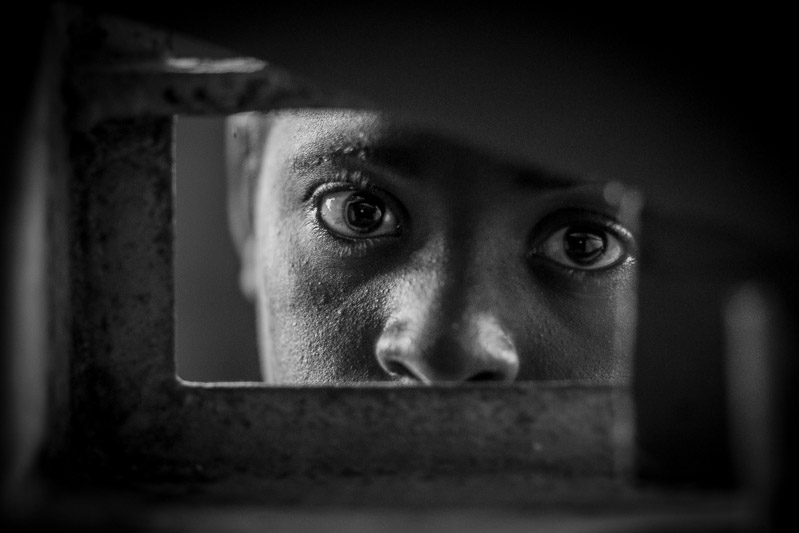 The recently released Global Slavery Index reveals that there are an estimated 29.8 million people enslaved worldwide. Almost half of the index’s listed top offenders are from Asia.

Haiti, a Caribbean nation plagued by conflict, natural disaster and with deeply entrenched practices of child slavery (the restavek system), is second on the Index. This reflects high prevalence of modern slavery – an estimated 200,000 – 220,000 people are in modern slavery in Haiti, a country with a population of just 10.2 million. This ranking also reflects high levels of child marriage, and human trafficking from Haiti itself.

High levels of poverty combined with a lack of access to social services and information regarding the dangers of human trafficking have allowed a system of child labour in Haiti called ‘restavek’ to thrive. The concept of restavek is a cultural practice where disadvantaged children from rural areas are sent to work as domestic helpers for wealthier families, usually living in urban areas. The term ‘restavek’ is not necessarily sinister and can cover a form of family solidarity where families help other children, not their own, through the provision of food and board. However the restavek system is widely abused and anywhere between 1 in 10, or 300,000 – 500,000 children in Haiti are exploited. Many of these children suffer the cruellest form of neglect – denied food, water, a bed to sleep in and constant physical and emotional abuse.

Children represent the most vulnerable population to modern slavery in Haiti, although adults have been identified in forced labour in agriculture, construction and sexual exploitation within Haiti and in the Dominican Republic, other Caribbean countries, the United States and South America.Street children, many of whom are runaway restaveks, can end up being trafficked into forced begging and commercial sexual exploitation.

In rural Haiti, severe poverty and a chronic lack of social services such as schools and basic healthcare increase children’s vulnerability to modern slavery. Access to schools is extremely limited, and despite a new programme of ‘free education for all’ implemented by the current Haitian Government (discussed in relation to the Government’s response, below), most schools in Haiti remain fee-paying or run by NGOs. Many Haitians cannot afford to send their children to schools, especially as Haitian families (most notably in rural areas) are large.

When a ‘koutchye’ (or middleman/woman) offers to take a child, and transport them to the city where they can work in exchange for food, shelter and education, a parent is faced with an impossible choice. Sometimes money is exchanged, but in the majority of the cases, a promise of a better life for the child in the city is sufficient leverage. For the most part, the ‘host’ families are poor themselves, living in the larger towns’ and cities’ slums. Because families have little access to running water and electricity, restavek children are used to perform domestic tasks, essentially being used as substitutes for non-existent public services and utilities. These children’s daily tasks include visiting the public water fountain, washing clothes and cooking food. They are physically, sexually and mentally abused, and deprived of food and sleep.

Children in restavek situations, most of whom have been promised free schooling in exchange for their light labour, are often prevented from attending school, or are able only to attend sporadically, which seriously impedes their development. It is estimated that only 20 percent of restaveks are allowed access to school and only one percent reach secondary school. Often they are physically, sexually and mentally abused, and deprived of food and sleep.

Article 335 of the Haitian Labour code, enacted in 2003, prohibits the employment of minors under the age of 15, the mistreatment and abuse of children, as well as their placement into restavek service.This law prohibits abuse and violence of any kind towards children, including child exploitation and work, which is likely to harm the safety, health or morals of a child. The law is start but far from very useful. New laws are getting presented from time to time, but so gar it is a long way to go to reach a reasonable standard.

Many things need to be changed on many different levels within the country. Hopefully presence of the foreign governments and international aid organizations in Haiti will do their part to develop the country and end slavery soon. 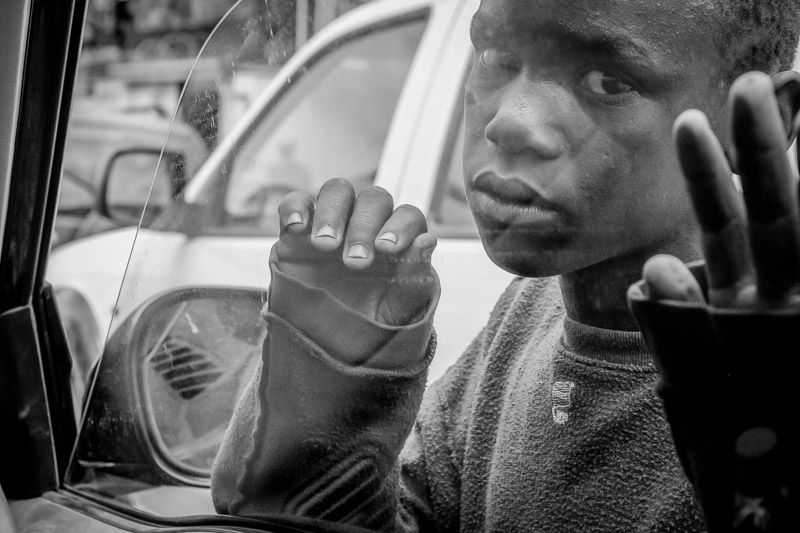