I have been to Manila in the Philippines many times. Metro Manila or National Capital Region has some 14 million people living here spread over 17 cities and towns.

I always know it was polluted and the smog is bad for you. According to the United Nations, Manila is one of the world’s five most polluted cities, with an estimated four percent of the vast metropolis’s disease-related deaths linked to air pollution.

The highway EDSA, cutting through many parts of the city, has the highest traffic congestion in the Philippines, with over 2.5 million vehicles passing through daily. The World Health Organization has reported that pollution there is four times greater than recommended safe levels. Some pic’s from my hotel window below. This is what I see in the morning from left to right: 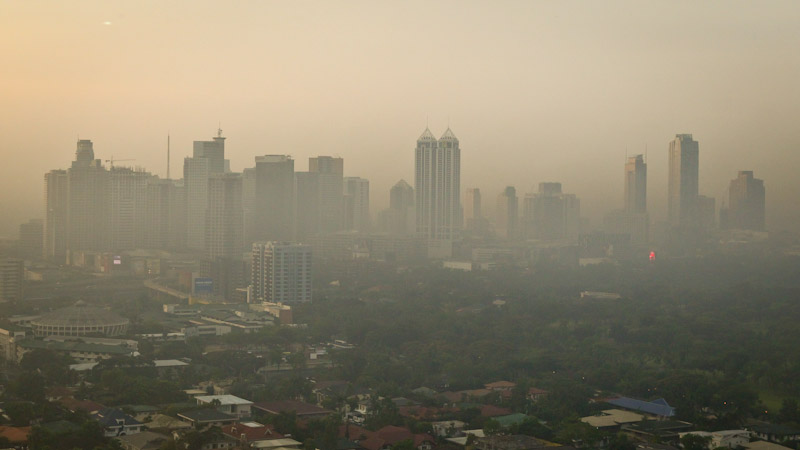 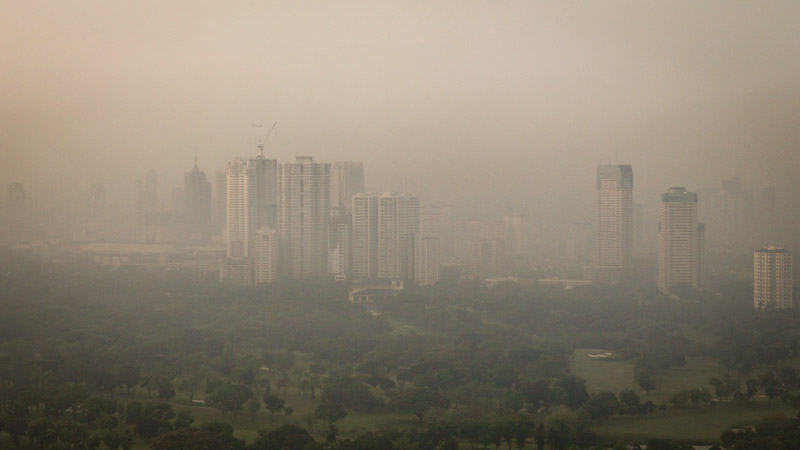 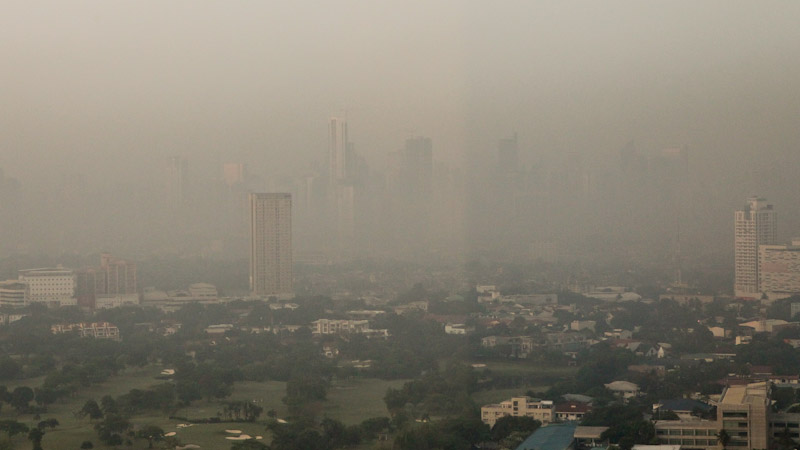