It has been a couple of turbulent days in Haiti. Now over 1100 dead from the cholera. And it has now spread to Dominican Republic and the USA. Scary.

There has also been a few violent days in the north. Many claim it is due to the confirmation that the cholera was brought to Haiti by UN-soldiers from Nepal. Maybe, maybe not. It has been a known possibilty for weeks it started by the Nepali UN-base in Mirabalé, but things has been calm there. Hopefully it will all calm down and the cholera outbreak will be stoped.

Whereever you go in Haiti you see women carrying things on their head. Most often they are on their way to or from the market. These female sellers are called merchandes, and they are fantastic to watch sometimes. They balance all sorts of items on their head; baskets with fruits, vegetables, water, food, animals and much more. Always walking, always ready to sell. Many would say the are the center of the Haitian economy. 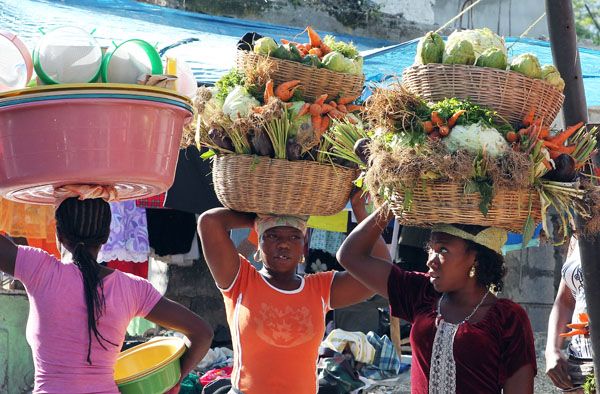 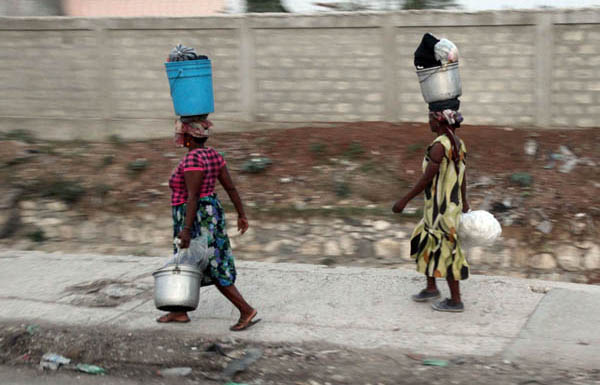 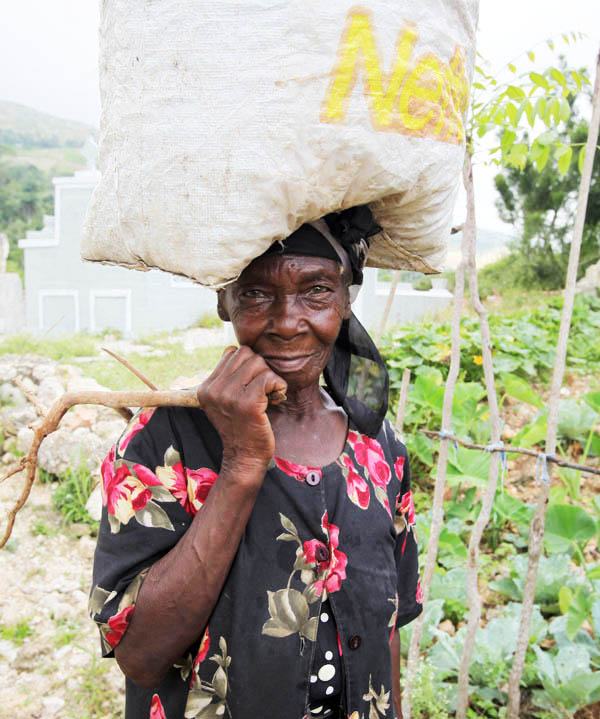