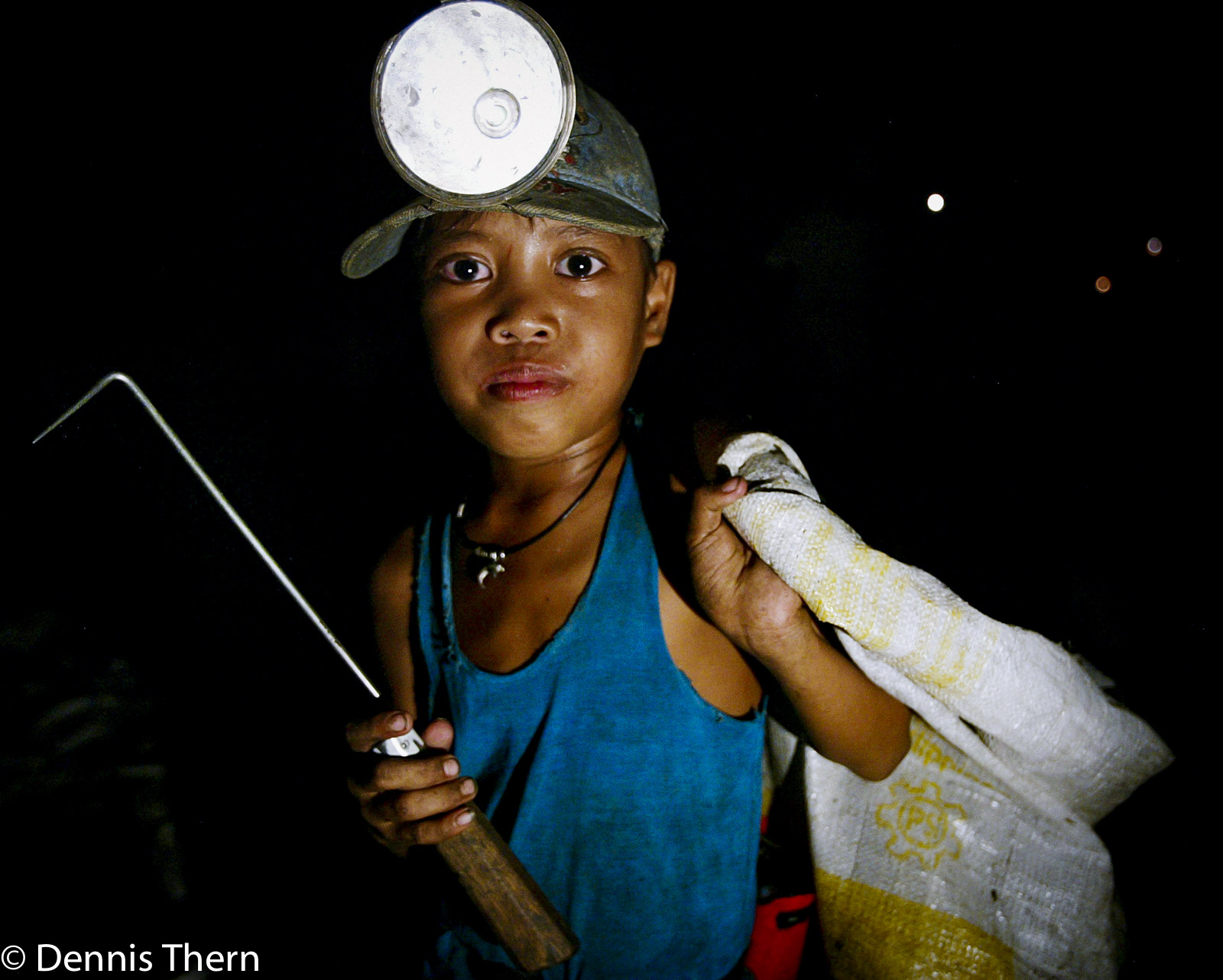 Today marks 20 years since the devastating trash slide in Manila, the Philippines. More than 250 people died, and hundreds got injured. Many are still missing.

July in 2000 had abysmal weather in the Philippines. Typhoons Kirogi and Kai-Tak passed over the main island Luzon and had a significant impact on the people and infrastructure. The heavy rain shower was never-ending.

People living at the garbage dump call the area Lupang Pangako or “The Promised Land.” They have moved from the countryside to Manila to find a better life, and many end up in slums with no hope. At the garbage dump, they can make a living by looking for recyclable items that they sell to the junk shops.

Early on Monday, July 10, 2000, things changed the lives of many of those living on the dump and its surroundings. Many people were still sleeping in their shacks; others have just woken up and were preparing for school and work. From the 3.5 million cubic meter garbage mountain suddenly a giant avalanche of sour garbage releases and burying several hundred people in their homes. Panic spreads, and immediately a gigantic rescue work commenced that lasted for several weeks.

In late 2019 (!), a local court found the Quezon City government liable for the garbage dump collapse in Payatas, nearly two decades after the tragedy that buried more than 200 people alive.

The Quezon City Regional Trial Court Branch 97, in a 133-page decision, said the Quezon City government’s negligence was the proximate cause of the Payatas trash slide.

I was in Manila at the time and went to the disaster site, and I have returned many times since then.

I have many facts, stories, and pictures from the dump and share them here on the blog. I start with some general pics from the landfill and the disaster. This is a long term project of mine, and there will be more to come. 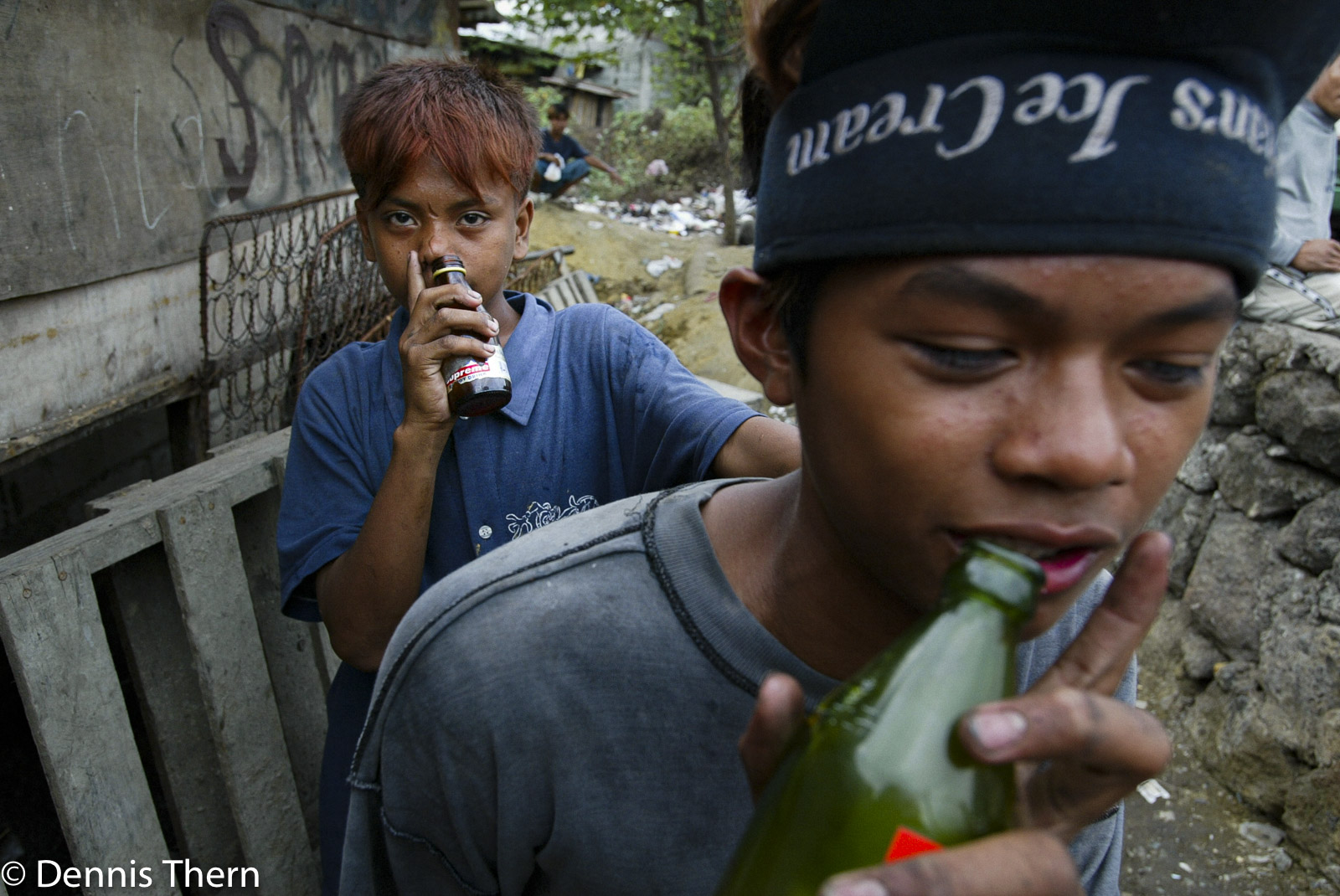 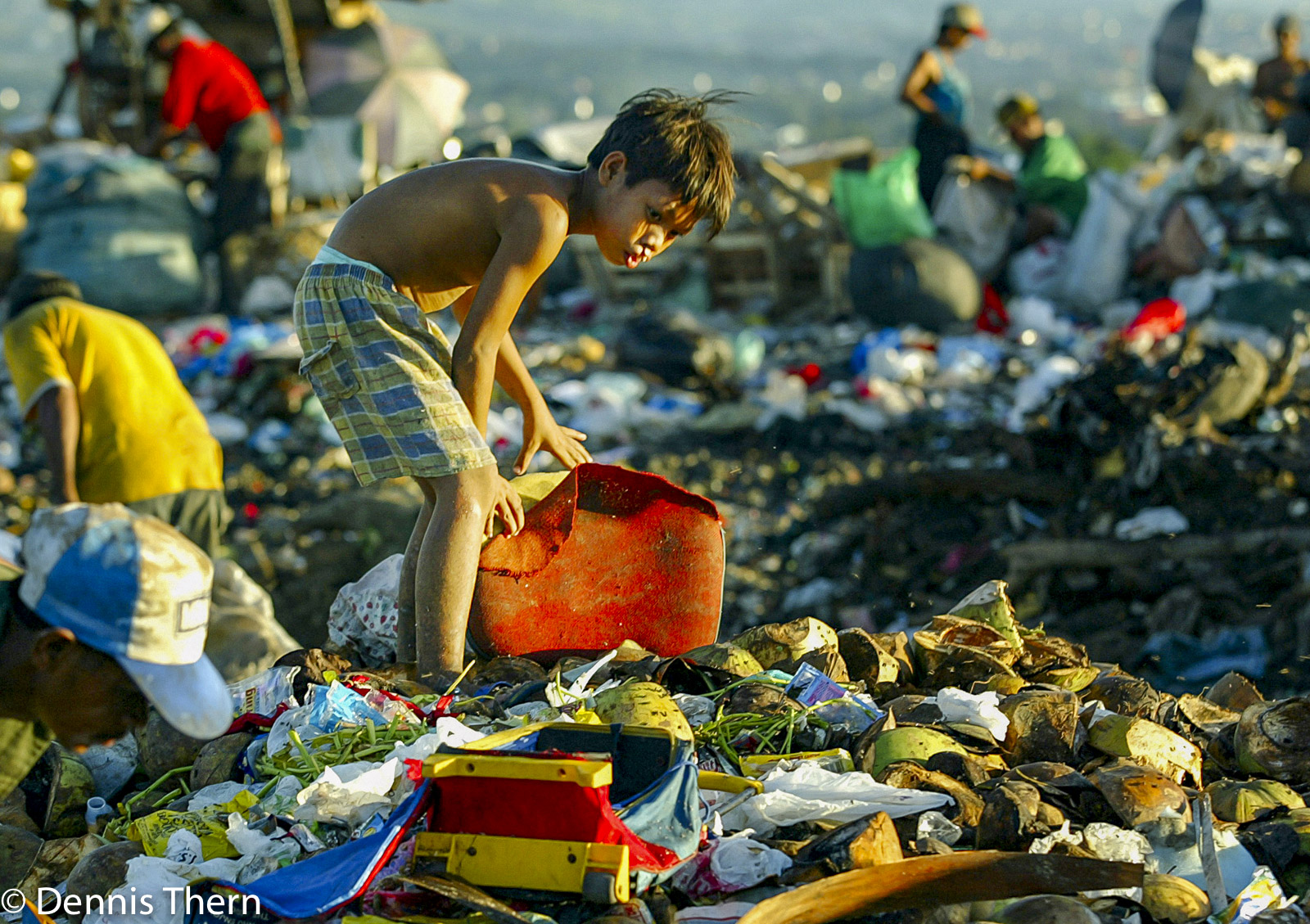 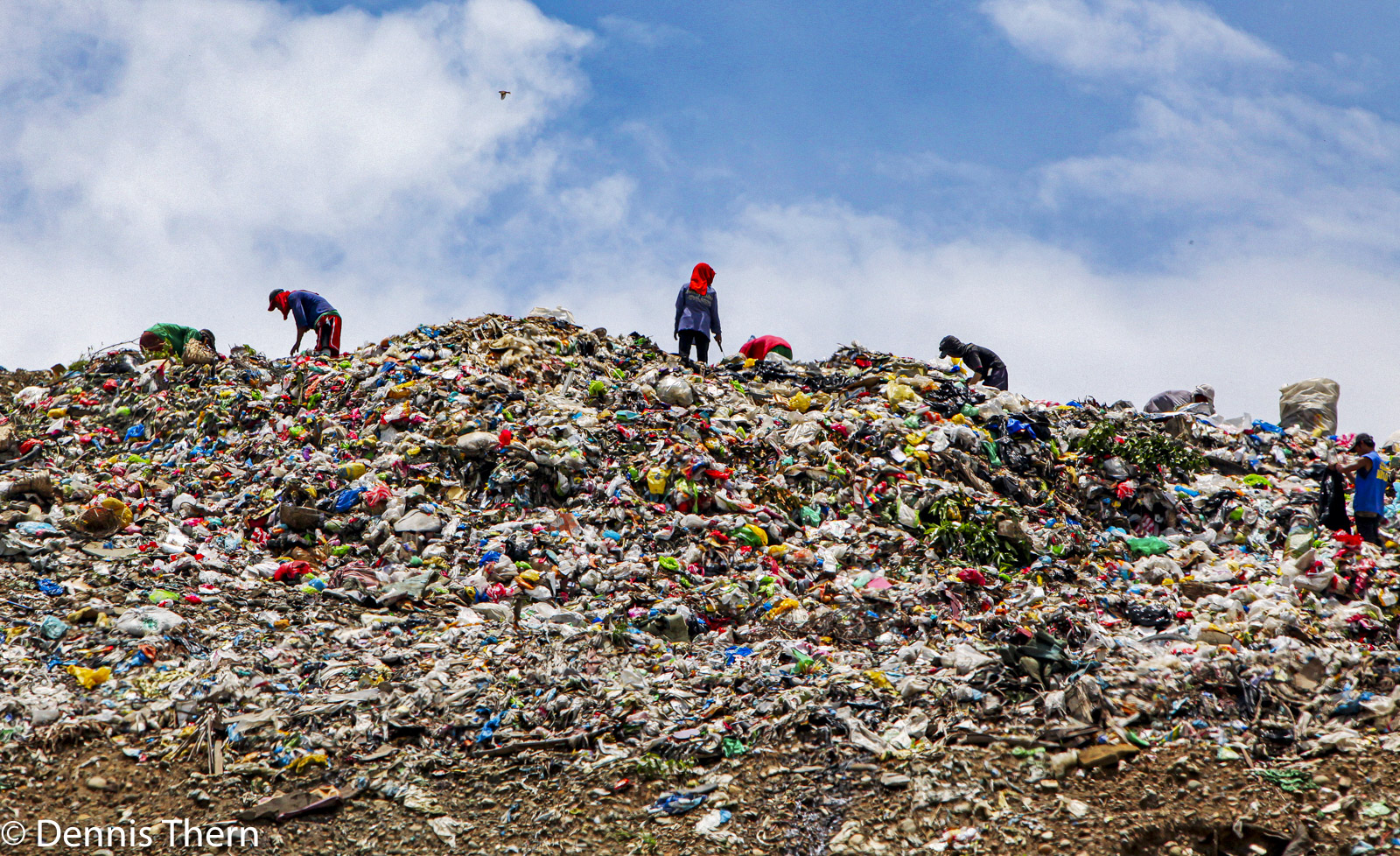 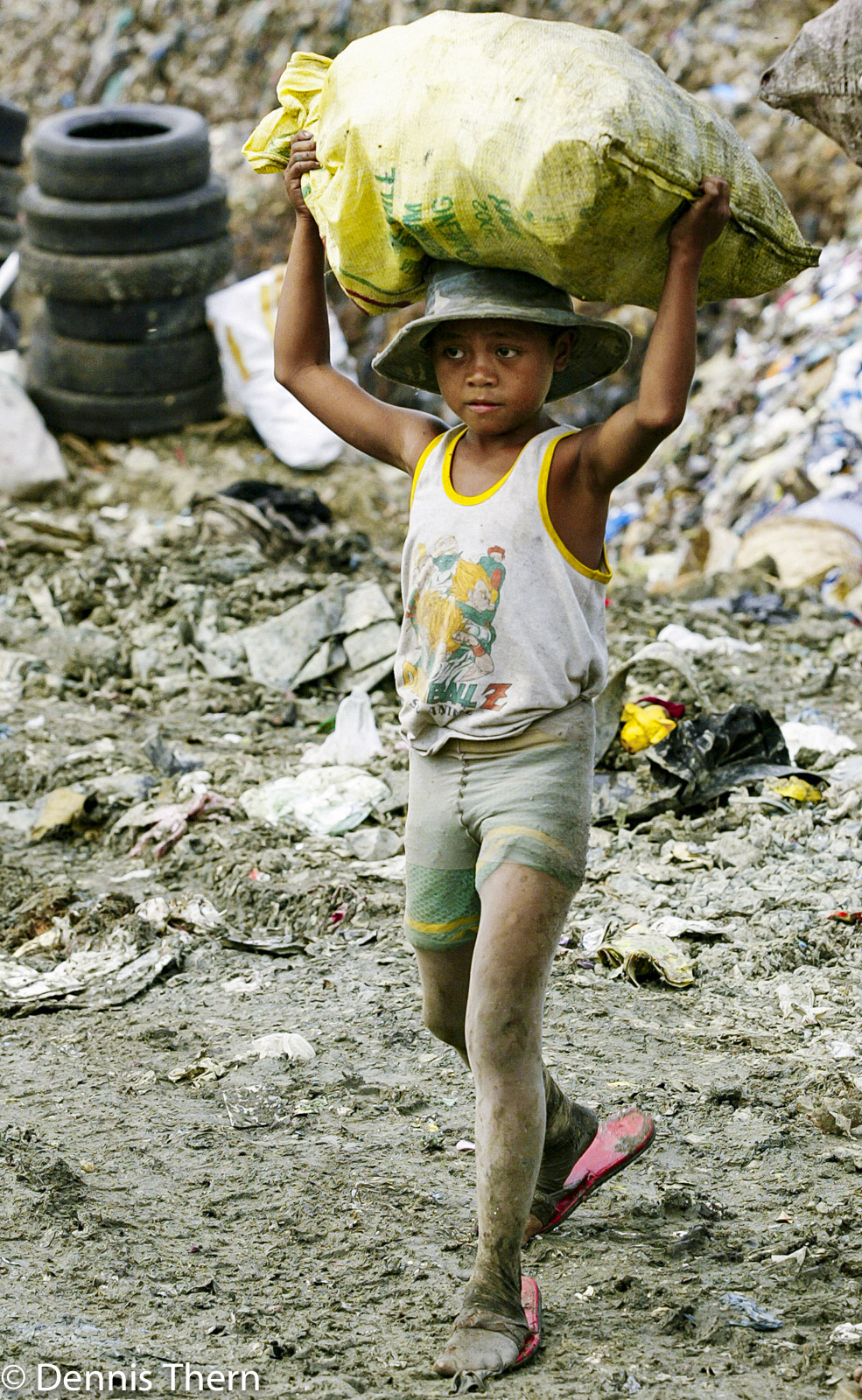