Students in Haiti will lose a month of school for the third year in a row as it was announced late August. The first day of classes would be in October rather than its usual start date in September.

The Minister of Education Vanneur Pierre proposed the suggestion to delay the return of classes during the 17th Council of Government meeting.

The Minister said the reason classes should be delayed was because grading of the baccalaureate exams had not complete. He blamed this delay on Tropical Storm Chantal. Minister Pierre also said that preparation of learning materials and fees that are covered by the Compulsory and Free Universal Education program were also not done.

The Council of Government meeting, presided by the Prime Minister of the Republic unanimously accepted the proposal based on the facts stated by the Minister of Education and what was said to be further consideration of parents.

Personally I hope the kids will be back in their benches soon. Haiti needs to educate the youth for the future. Some pics below from kids in schools around in Haiti taken a few years back. 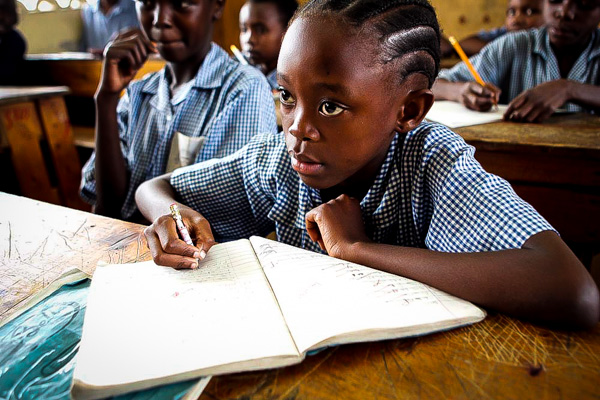 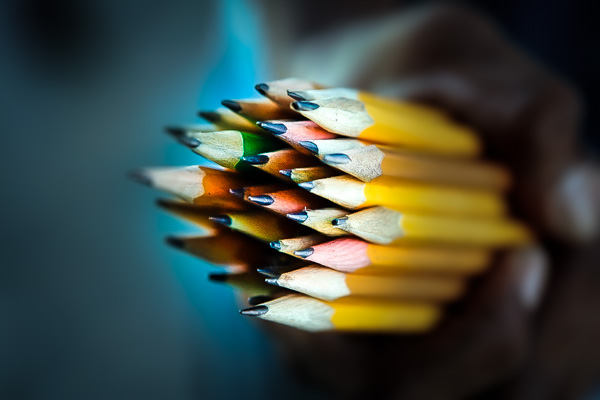 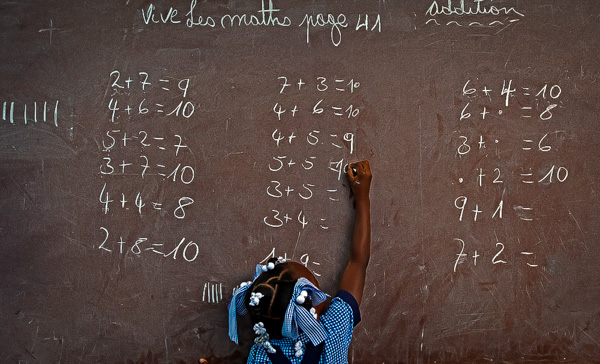 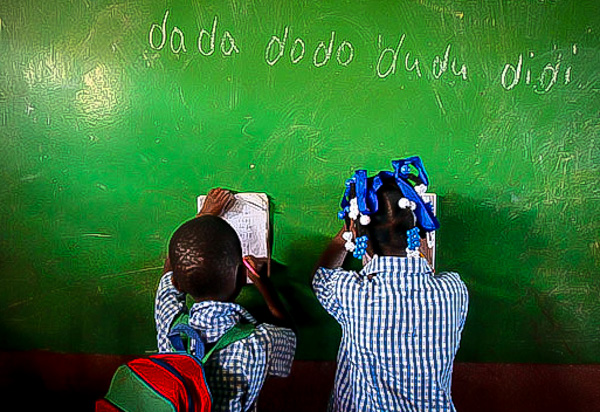 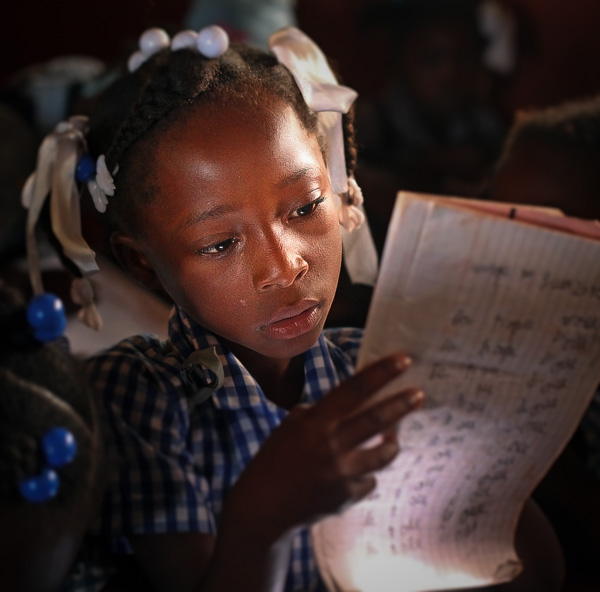 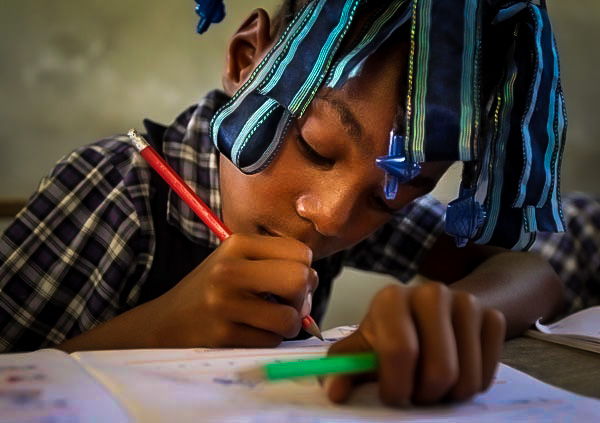 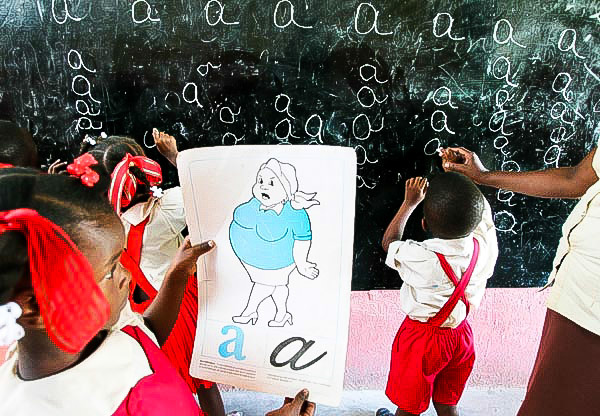 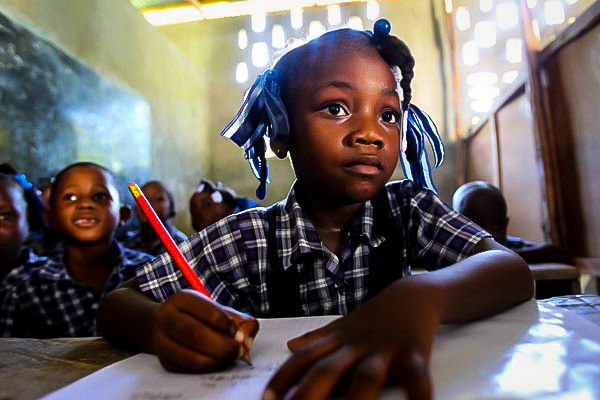 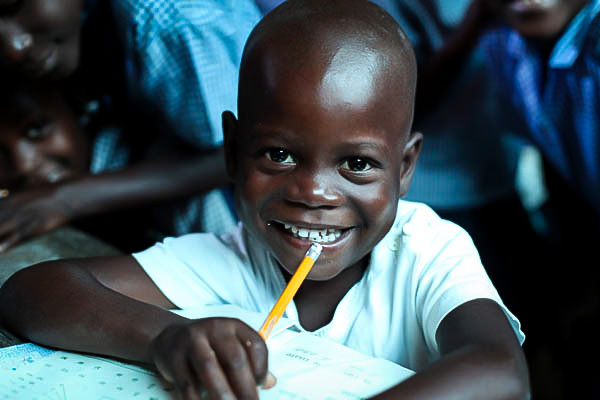