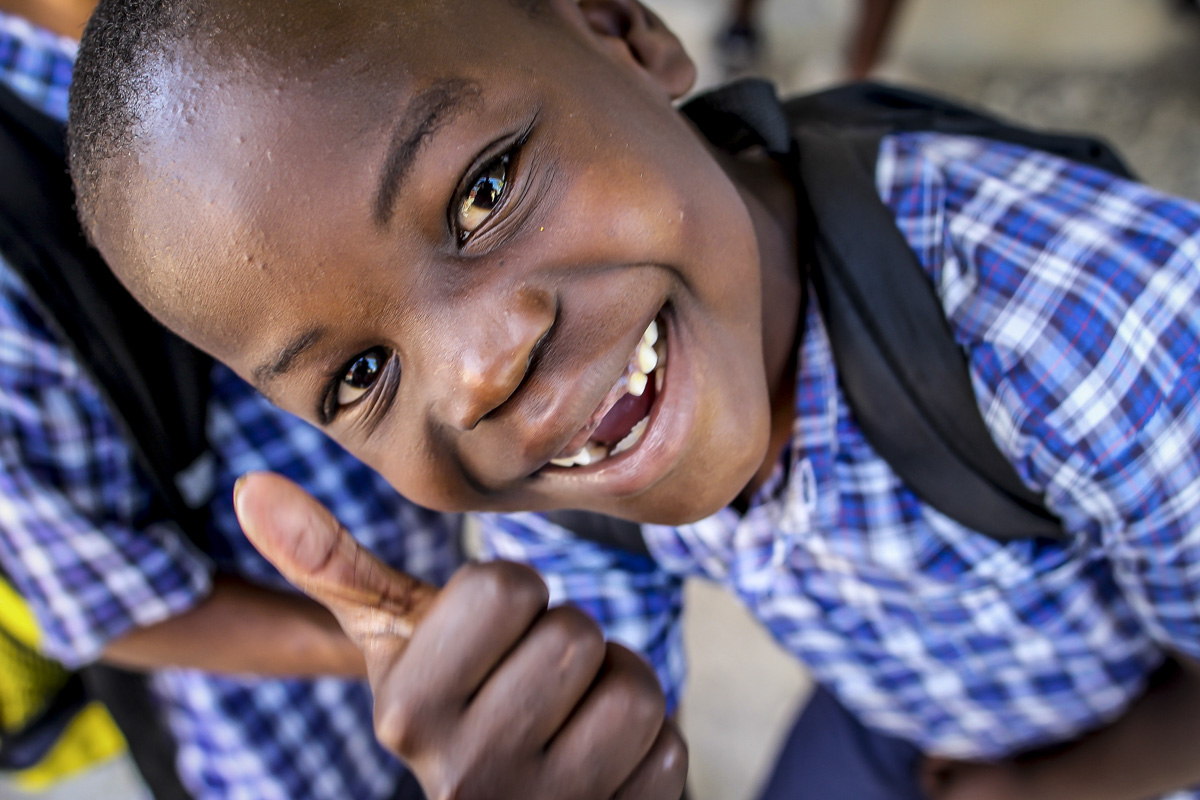 The school year 2015-2016 has just finished in Haiti. Millions of school kids are on their well deserved break. They will be back in their classrooms in September.

The education system in Haiti is developing but to slow. Primary school enrollment is about 75%, up a bit from earlier years but still to low. An average Haitian over 25 years old has less than 5 years of schooling.

School fees is a threshold, often to step for many parents to manage in the low-income bracket.

75 percent of the children can not read a single word at the end of grade one. The number for the end of the second school year is 50 percent. Half of the population is illiterate.

Most schools in Haiti receive low government oversight are relative expansive to the average earnings. More than 85 percent of primary schools are privately managed by NGOs, churches, communities and for-profit operators.

Another major problem is the shortage of qualified teachers. Half the public sector teachers in Haiti lack the qualifications, and a whopping 80 percent of teachers have not received any pre-service training.

In 2014 there were 400 schools in Haiti where not one single student passed the exit exams at the end of grade six.

Something has to be done now for the short term and long term development of the country.

France is injecting 15 million Euro to improve the education system. Very nice, but it is far from enough. We are talking billions of EURO over a longer period to develop a sustainable  educations system and in the long run the whole country.

But where to begin? 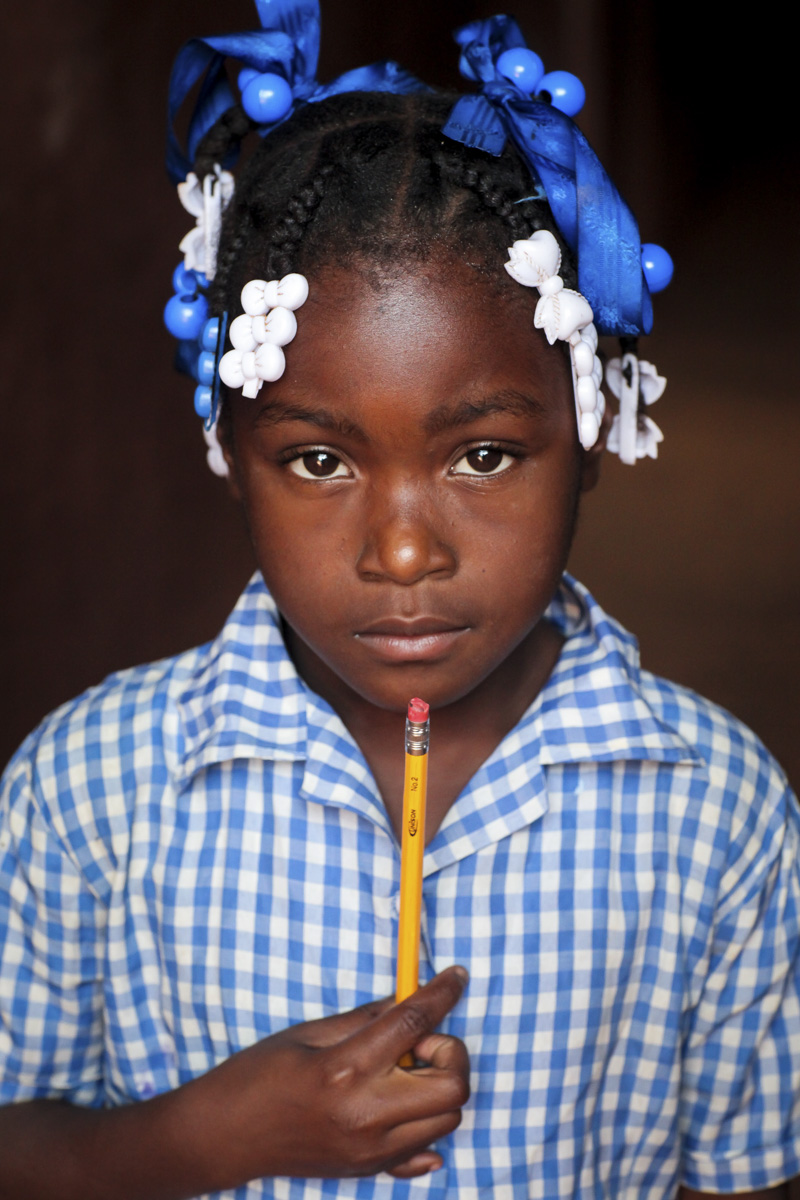 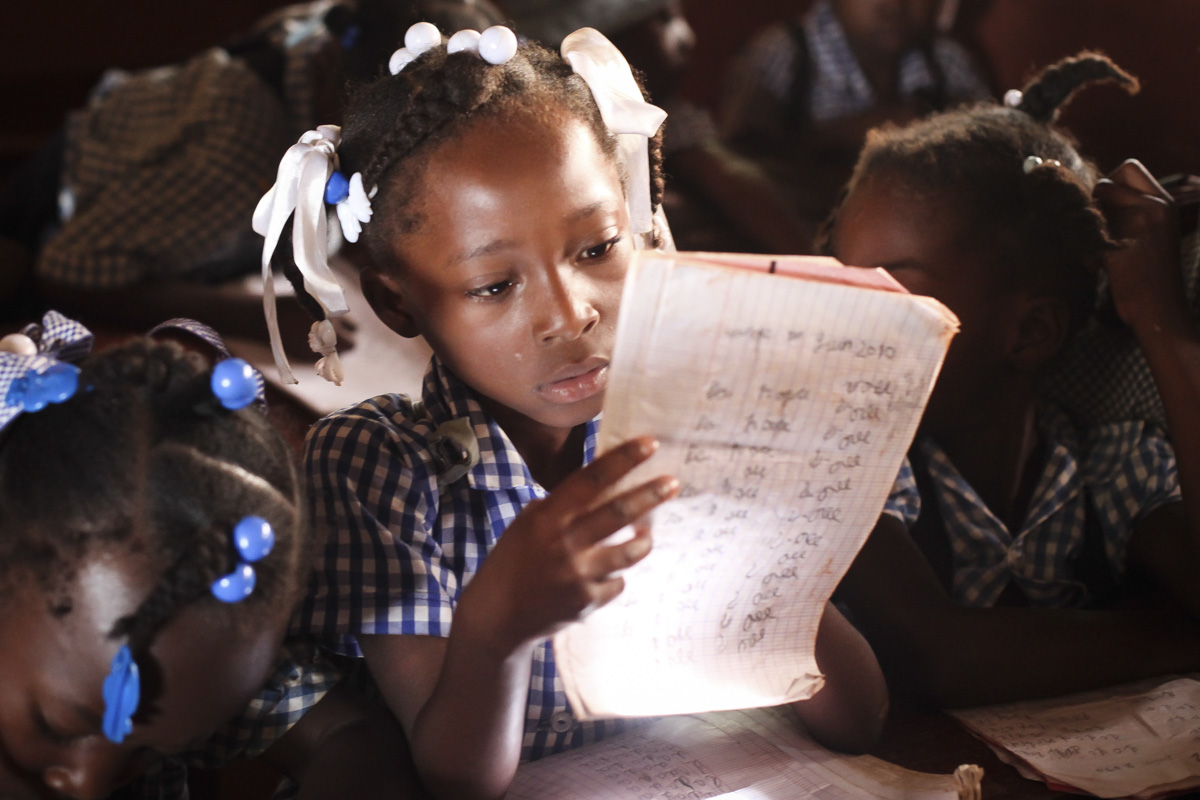 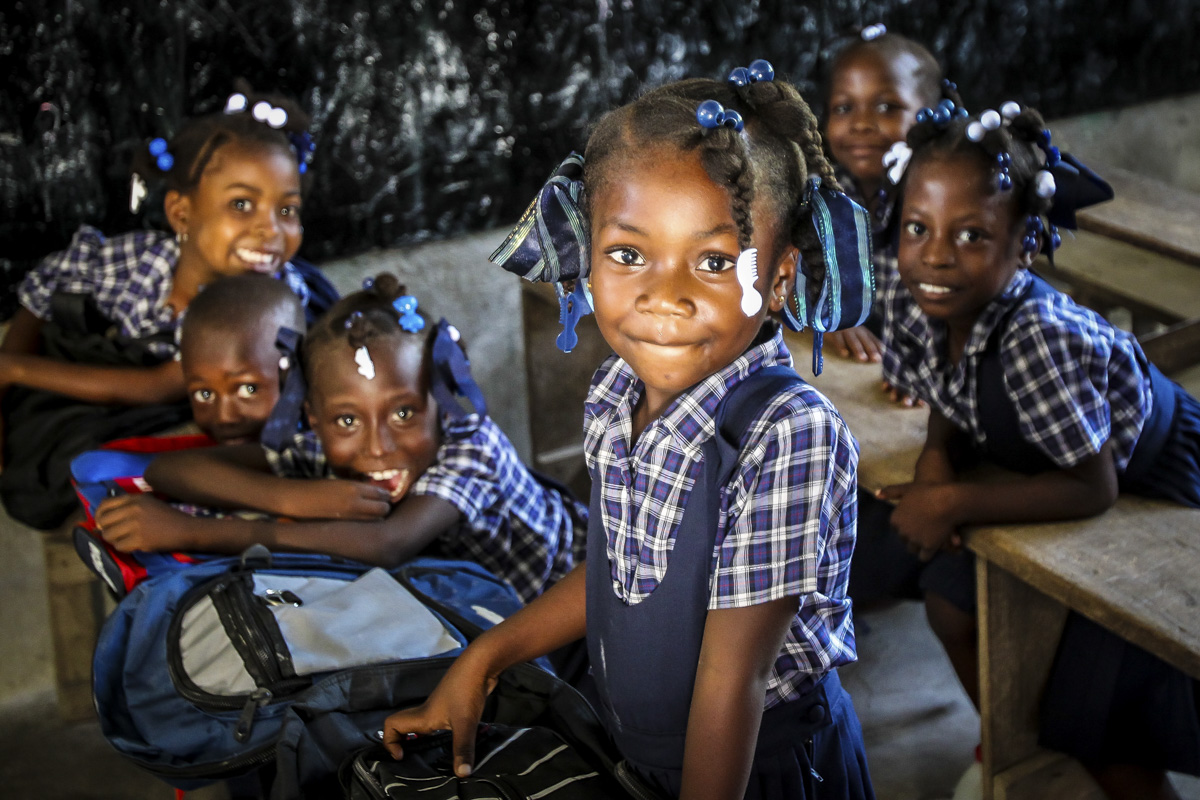 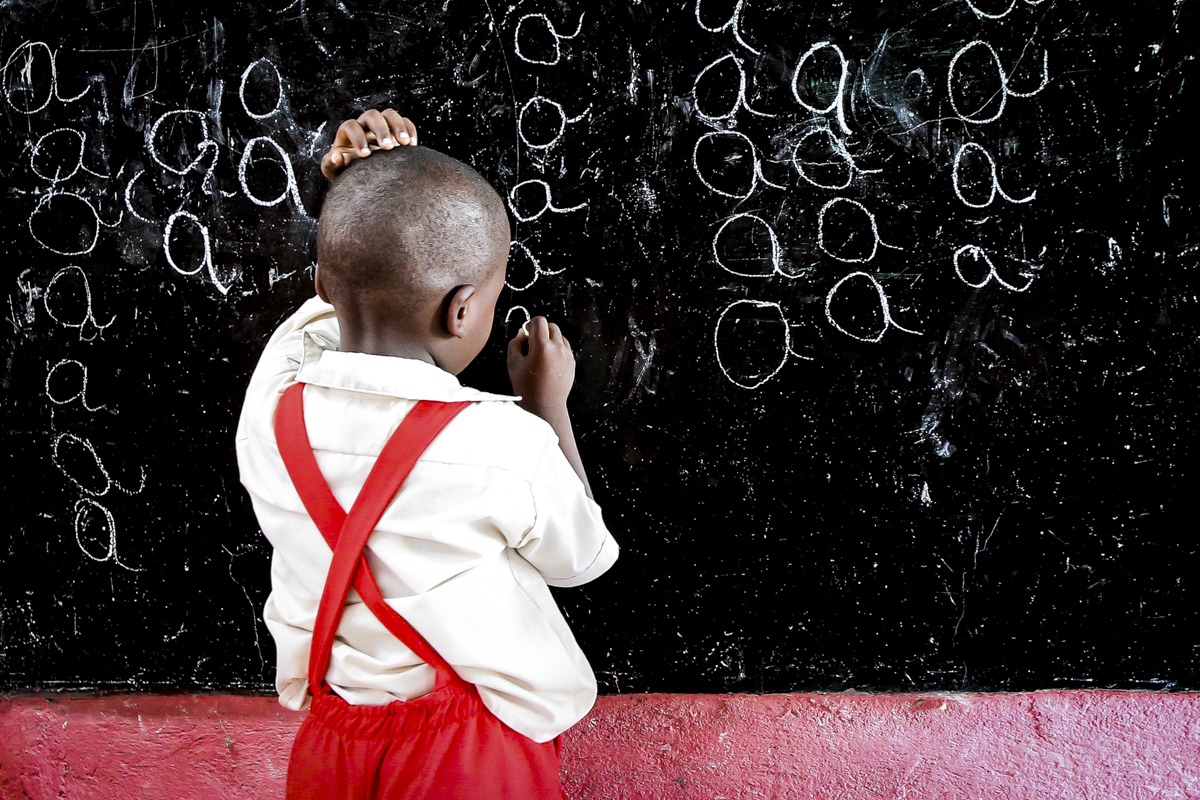 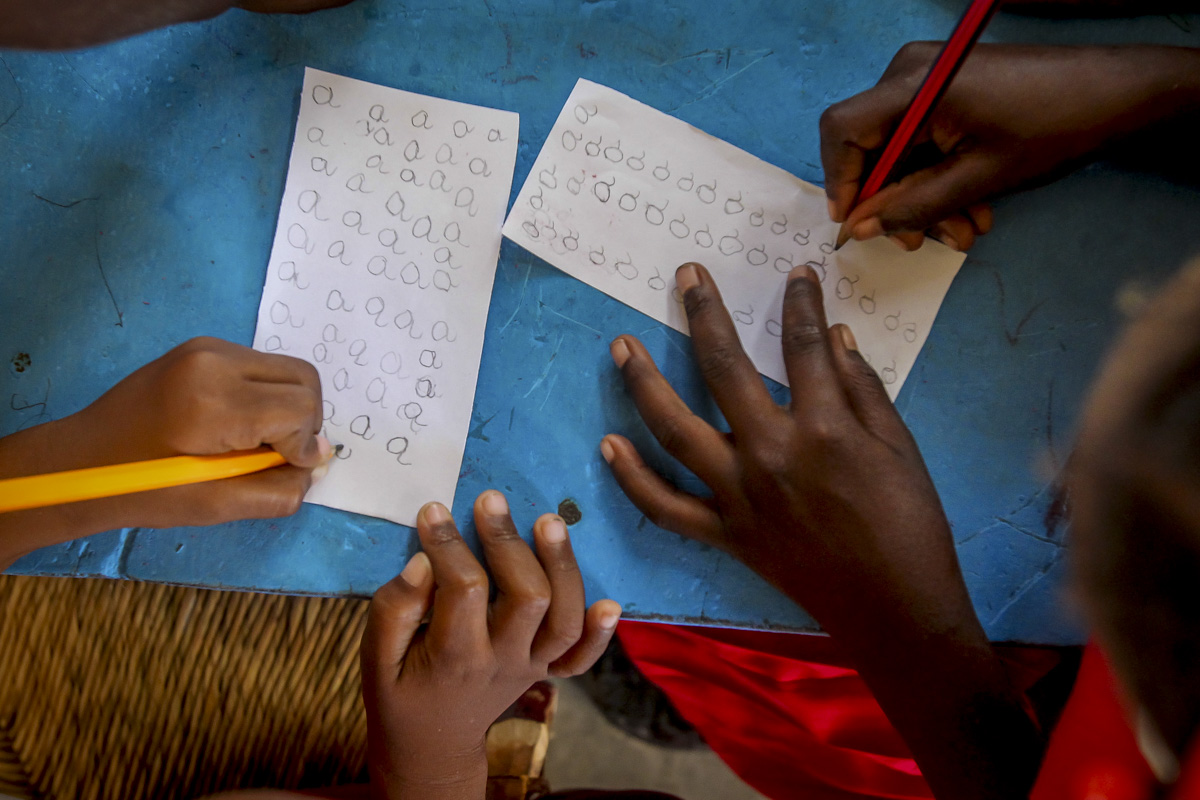 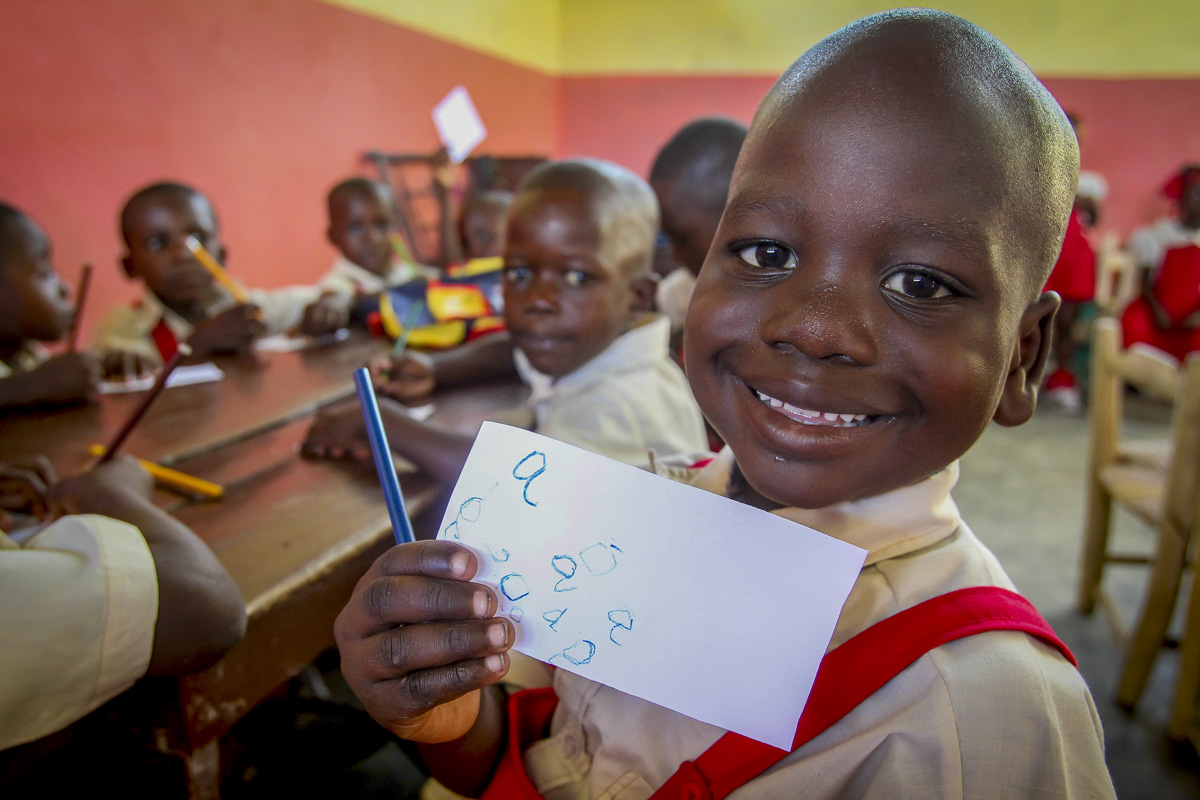 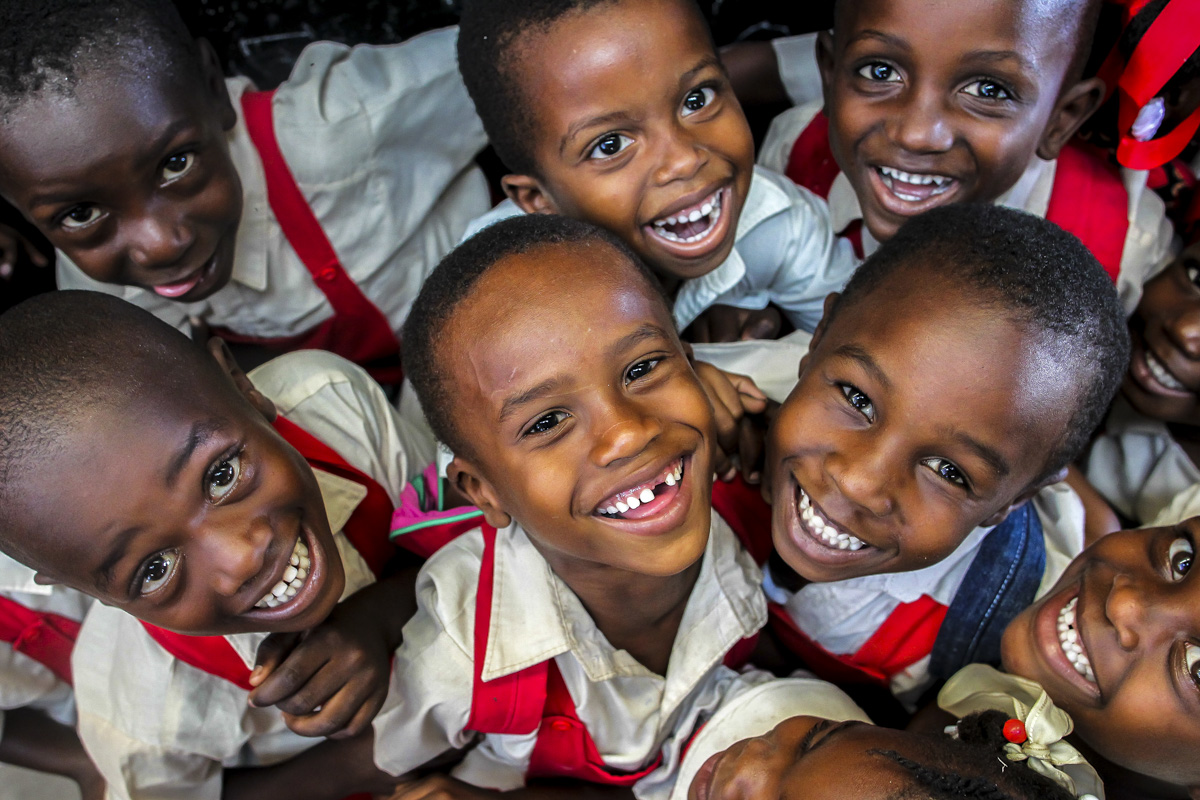 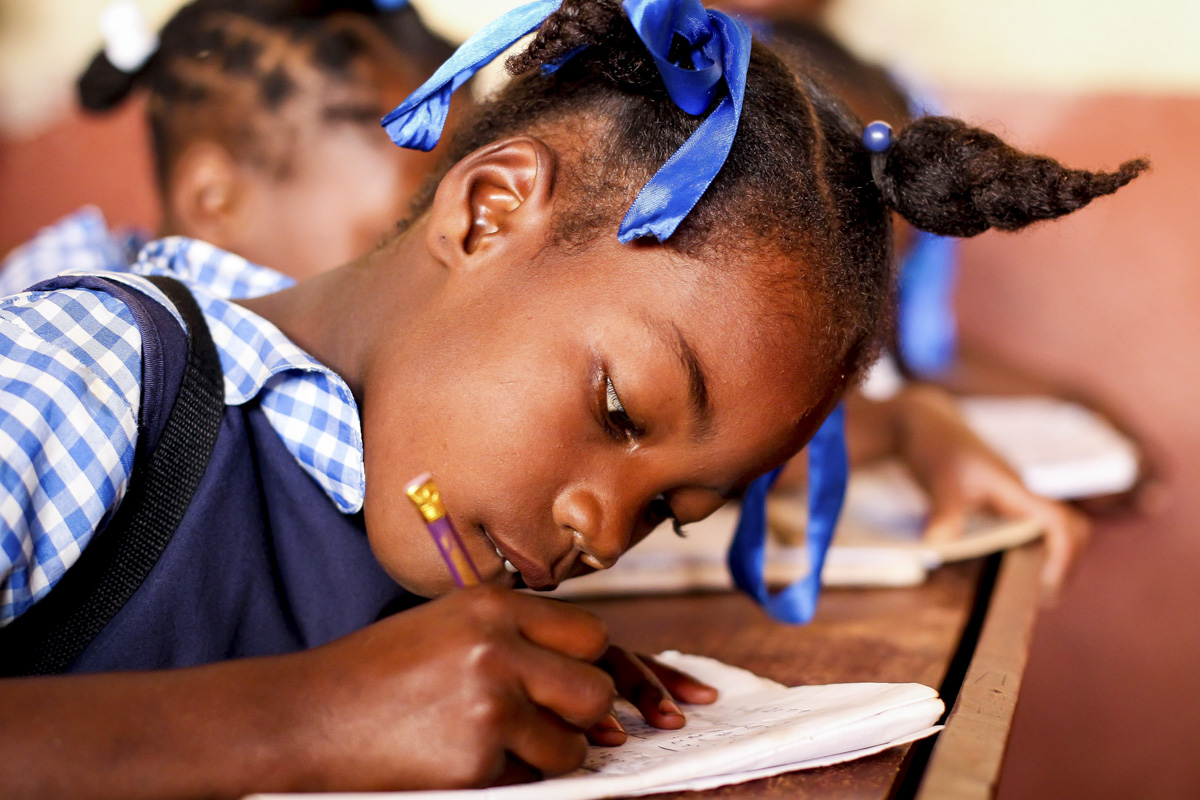 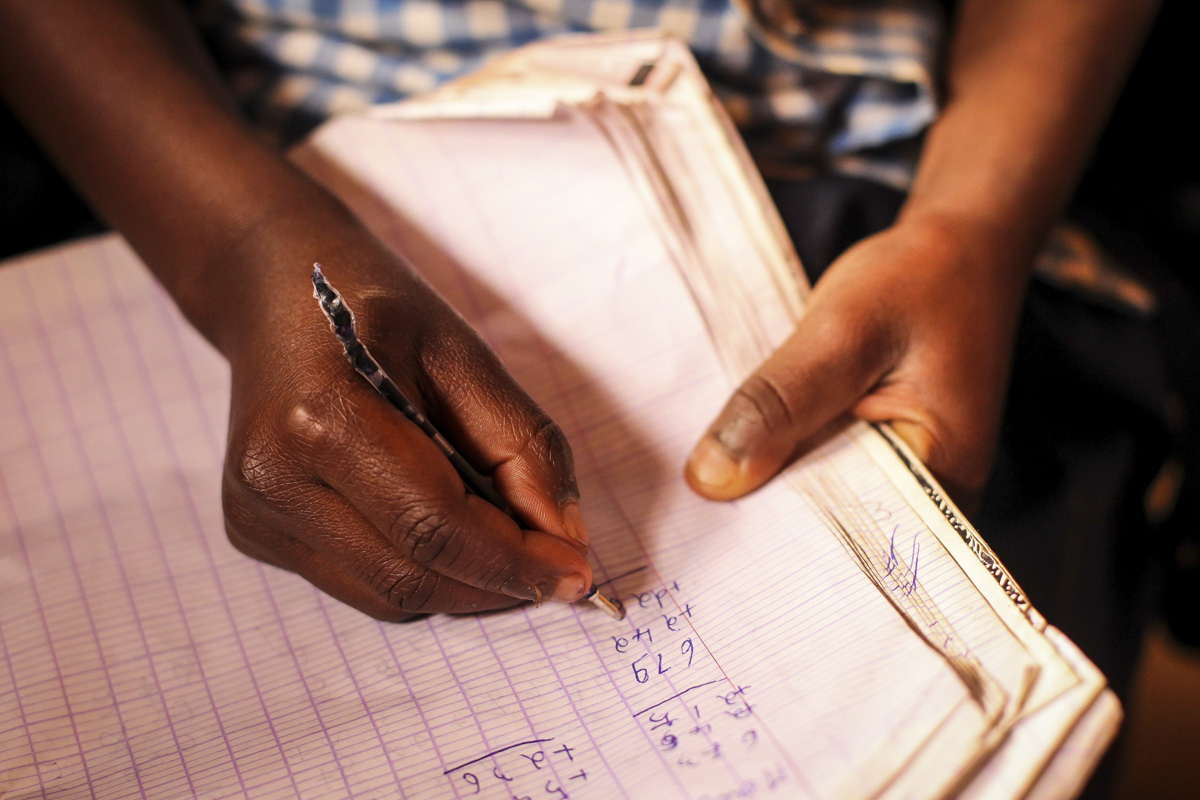 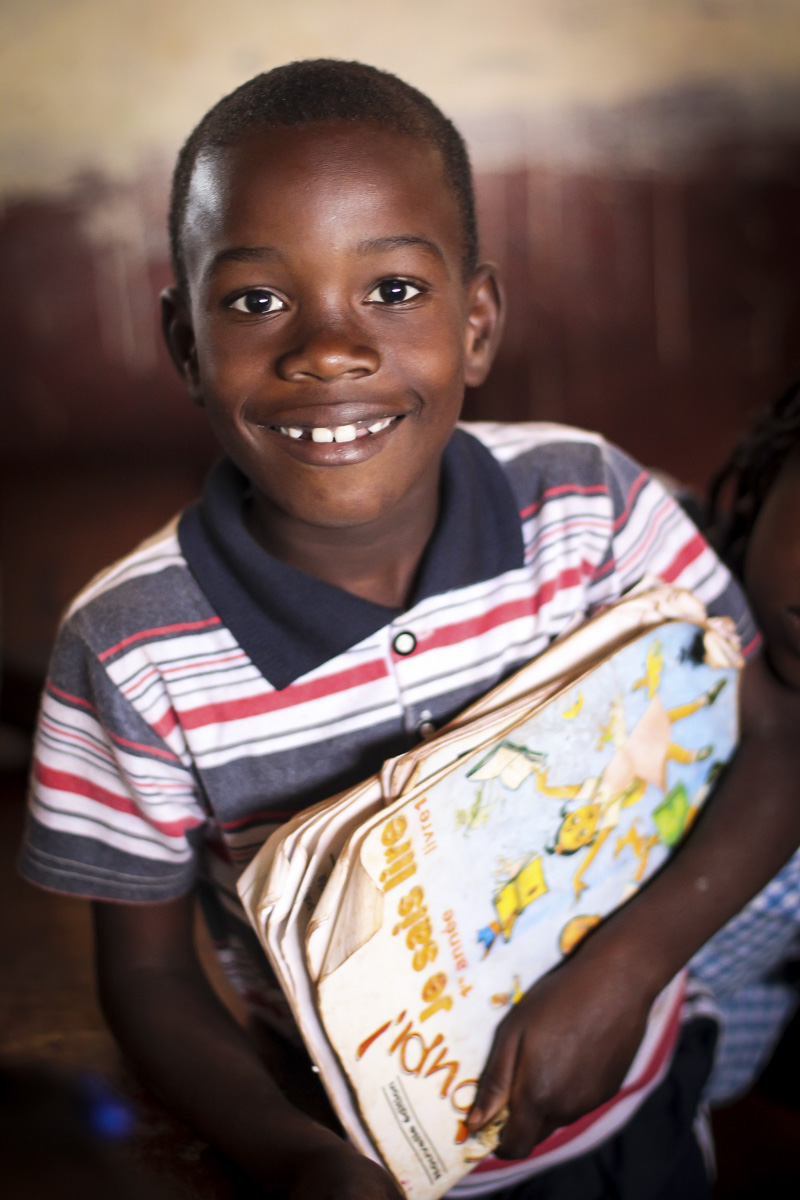 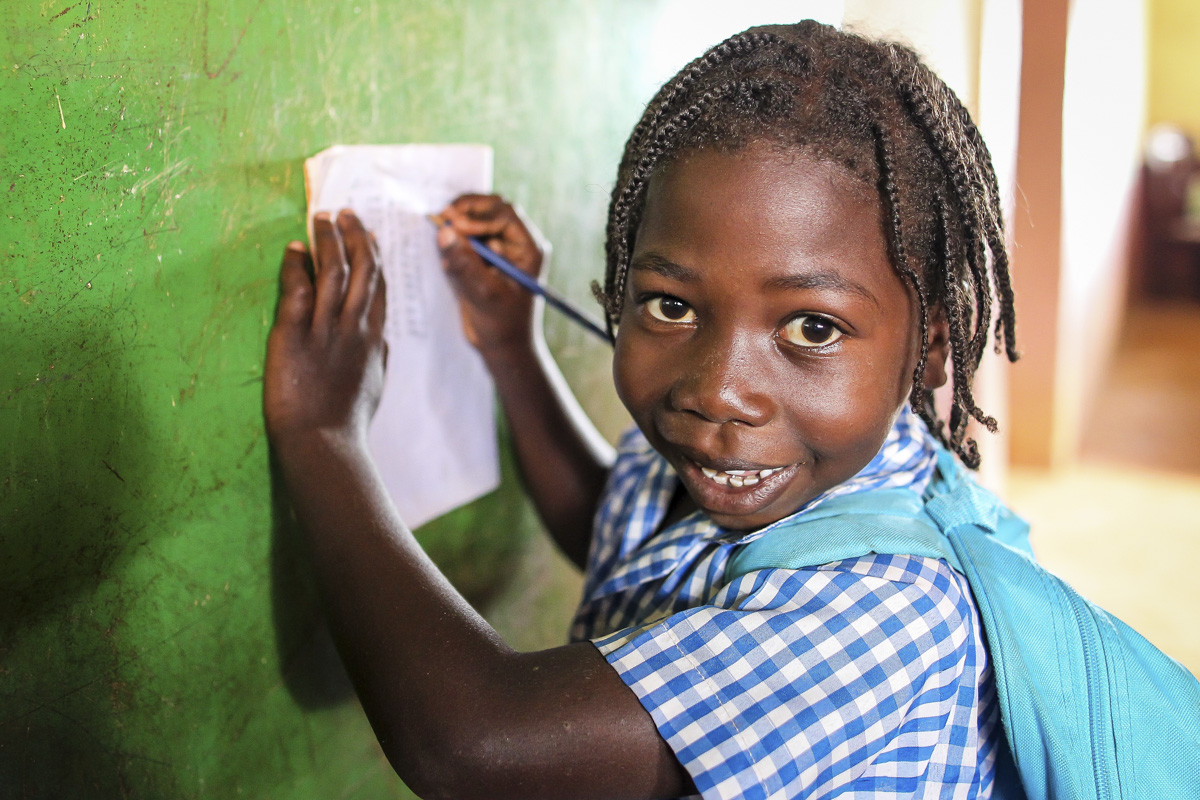 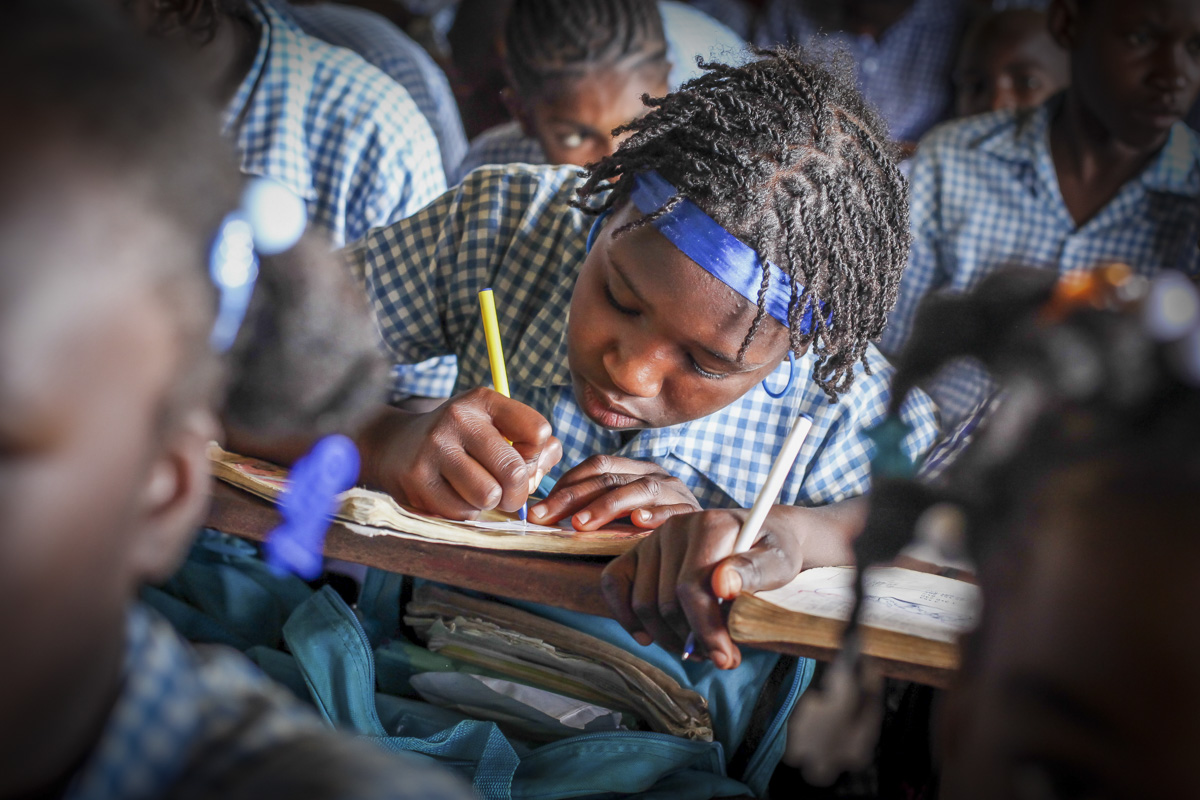