Success stories from the Philippines

This entry is the last in the series this week about Star of Hope and their work in The Philippines. Thanks to Gani and his family in Manila for being perfect hosts since my first visit in 1997. I hope to be back in the near future in Philippines. For now when concentrate on Star of Hope Philippines work.

Over the last 25 years some 77,000 students passed in Star of Hope Christian School in Taytay, the Philippines. Great numbers right there. On top add the kids that was joining the Star of Hope education in Crame preschool or Infanta Primary school that I wrote about earlier this week. And Star of Hope also ran a school in Pasig for several years.

On top of that the organization also done a number of disaster reliefs in Metro Manila and beyond. The one I remember best, since I was there, was the one in Payatas dump site where more that 200 people died after a trash slide. Star of Hope then did several disaster reliefs and handed out mosquito nets, clothes, food and more. Then 30 core houses was built by Star of Hope on a lot close to the dump for families evacuated from their destroyed houses. Some of the kids from the dump then went on to college and good jobs with scholarships from Star of Hope and their sponsors.

Some of the kids (some now adults) that has been helped from Star of Hope that now are working or at higher education:

Mary Ann was very poor as kid from the Taytay area, and then she got the opportunity to finish school and move on to college and works at Star of Hope School as teacher. 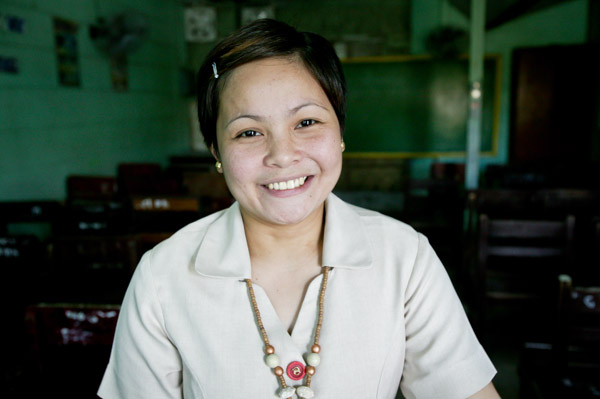 Iverson lives with his parents in small “house” made of wood and iron plates. But has taken the opportunity to study at Star of Hope school and does so with great performance. 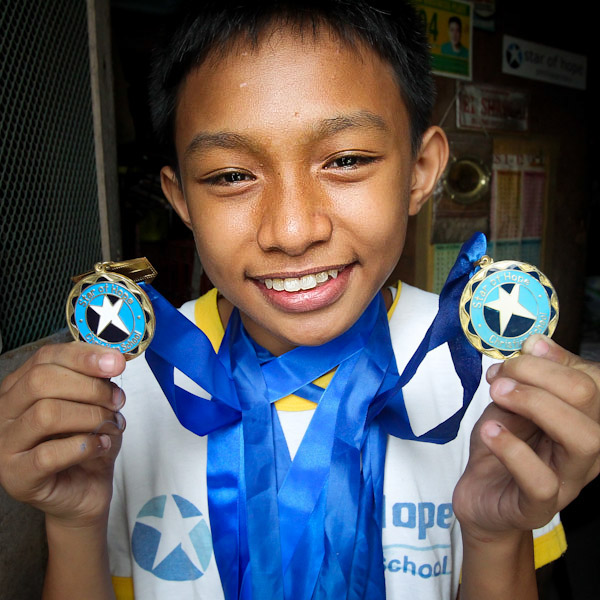 Some more person that are very happy with the support from Star of Hope and are successful in working life or at school:

One of the first girls we met after the trash slide in Payatas was then ten years old Glady’s. She lost her five siblings and both parents. But thanks to help from Star of Hope and private sponsors and her relatives support she got through the ordeal. She finished her schooling is now secretary to a Mayor in the provinces on another island. I’m so pleased to hear this news.

I can’t wait to hear more positive things from children that passed by Star of Hope schools and are now happy out in the working world thanks to the support from Star of Hope and their sponsors.