The Thai Premier League season has ended. Buriram won the league and The FA-Cup. They did not loose one single game this season.

Buriram United striker, Diogo Luis Santo won two major award of the year in the Thai Premier League 2015. He won TPL most valuable player (MVP) and the top scorer with 33 goals of the season. Diogo Luis Santo who joined the Thai Premier League champions, Buriram United this season from Palmeiras of Brazil and had shown his performance very well and was in my view on a different level than most players.

Will he stay for another season? I’m looking forward to the next season, unfortunately one of my favorite teams, Port FC, dropped to the second division. 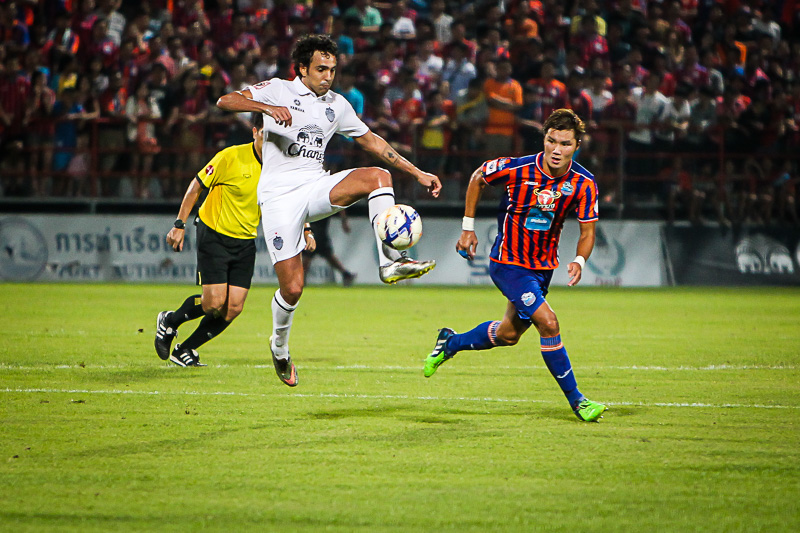 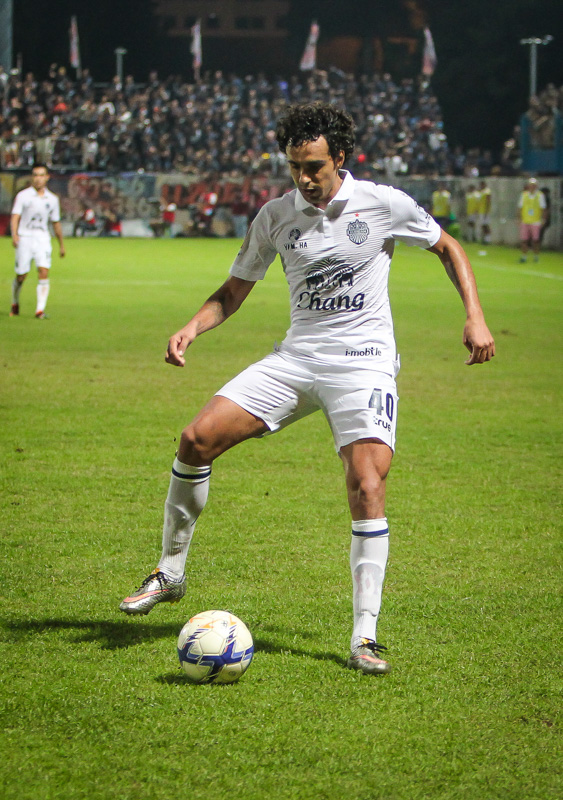 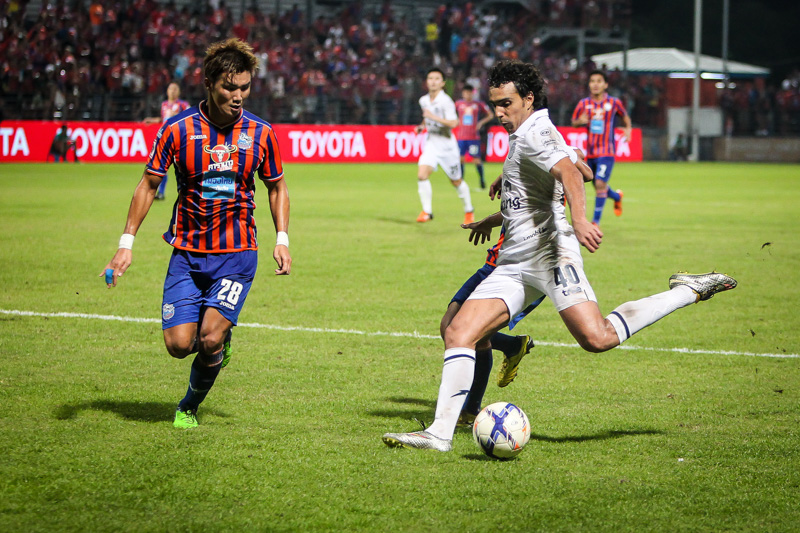 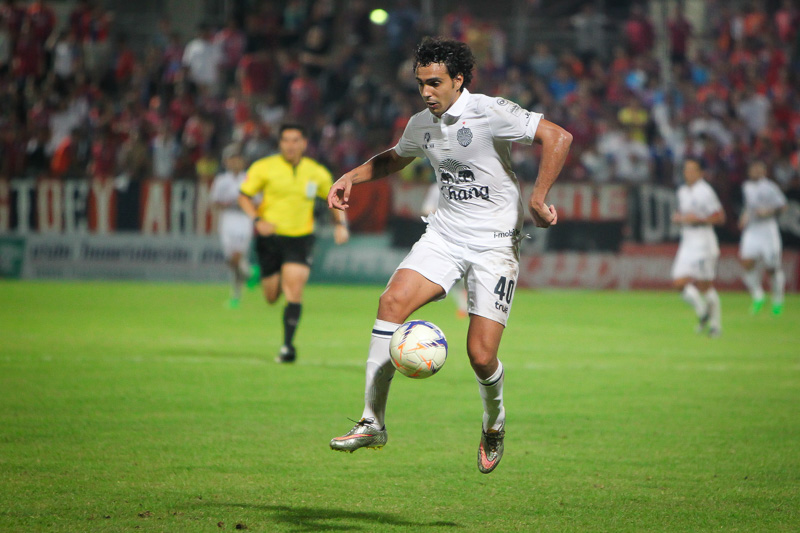 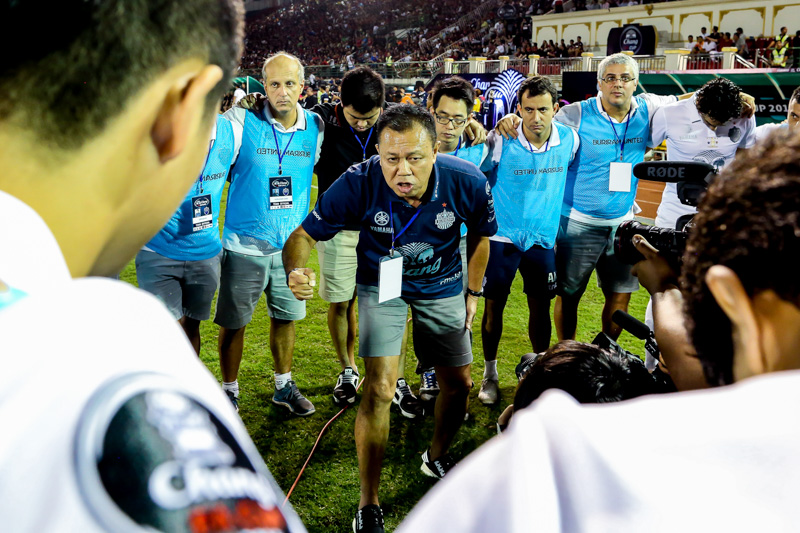 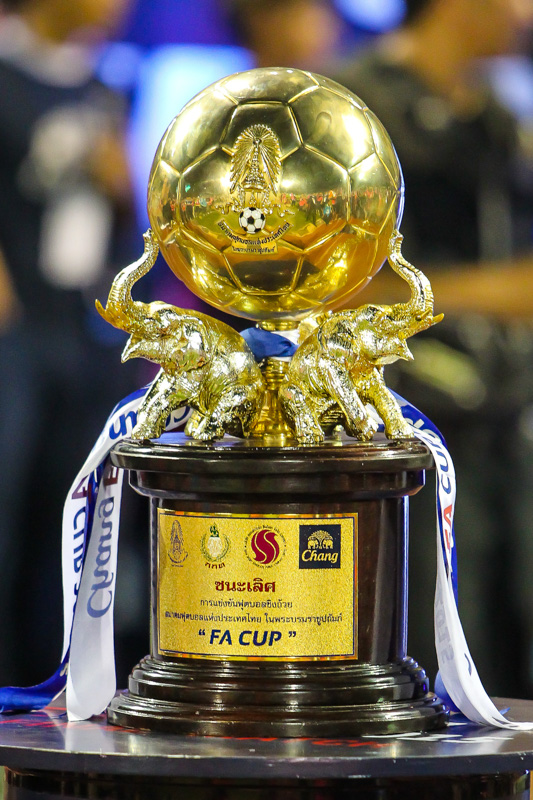 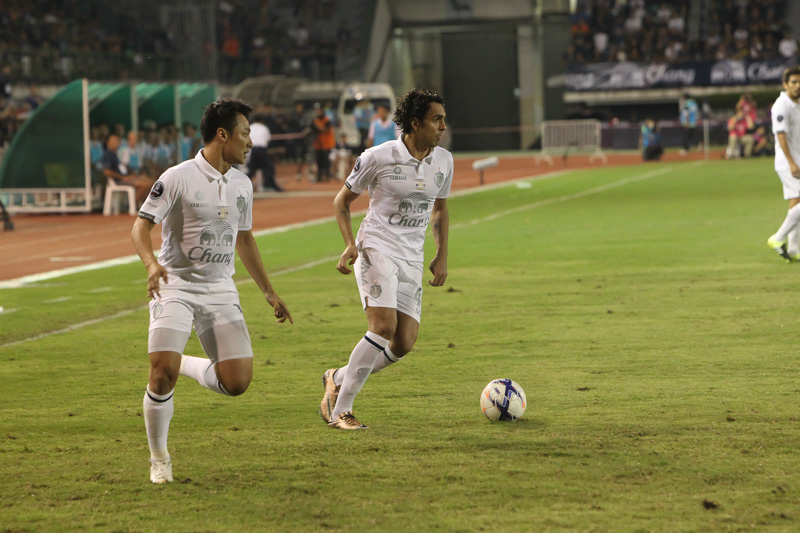 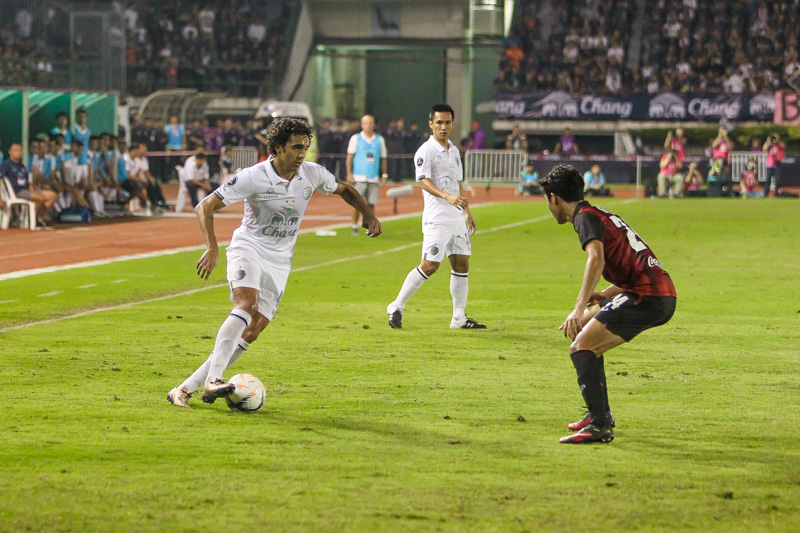 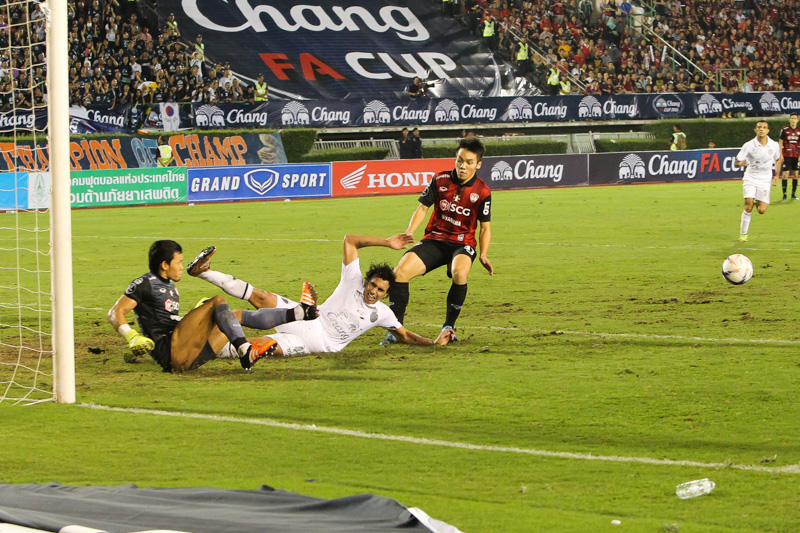 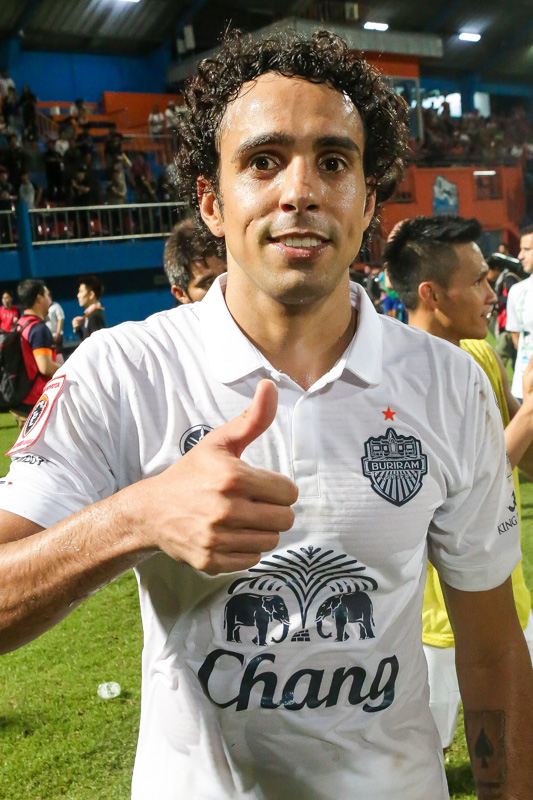