Wat Arun to be renovated

The world-famous Temple of Dawn stupa, known locally as Phra Prang Wat Arun, will be closed for three years starting from next Tuesday to undergo repairs and renovation along with other structures in the temple compound.

This will be the biggest repair and renovation work on the stupa in the last 14 years. In the past, even while large-scale work was being done, the stupa used to remain open to tourists. There are plans to build a four-metre replica of the stupa for tourists to visit during the three-year closure, he added.

The original tiles covering the 81.85-metre-high stupa, which were set aside during the 1999 renovation, will be used this time. The Department of Fine Arts will carry out the repairs and renovation. They will also carry out an underground exploration of the stupa’s foundation to determine its condition. 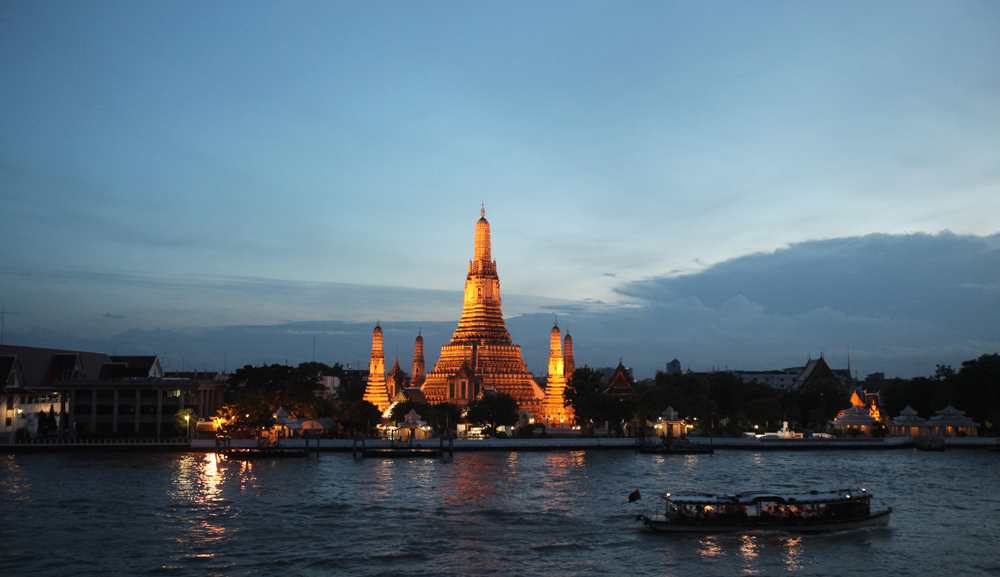