Amphawa, the UNESCO-awarded canal-side community southwest of Bangkok is threatened by over development. Days from now, 12 more houses will be demolished from a neighborhood that received an honorable mention from UNESCO for its well-preserved Thai architecture in 2008.

The monstrous Chuchaiburi Sri Amphawa luxury hotel-in-the-making boasts, “Reflecting the community’s values, our hotel cherishes Amphawa’s cultural heritage and aspires to preserve and pass it on for future generations.” It’s a shamefully off-base claim given how this lavish hotel construction project is leveling homes that are more than a century old.

The Hotel’s sole founder and proprietor, Chuchai Chairitthilerd, a Bangkok jewellery tycoon envisioned a four-storey colonial Europea- style hotel on the banks of Amphawa. I’m scared it will not make it nicer in any way. Sorry to say.

With its colorful floating market charming Thai style wood buildings and relaxed atmosphere, Amphawa has become a major tourist attraction in recent years. Perhaps more so than any of Thailand’s hotspots, Amphawa lives or dies by its heritage, history and culture, and much of its popularity has come as nearby Damnoen Saduk floating marketbecame a floating Disneyland.

I always likes to take a day or two at Amphawa. The first times I was there I hardly saw any foreigners. It is to bad it seems that charming place and peoples houses will be thrown out for new fancy resorts. I guess I have to go back very soon again before it is to late. 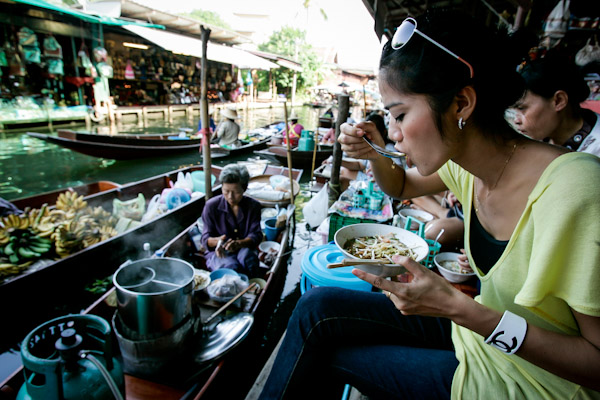 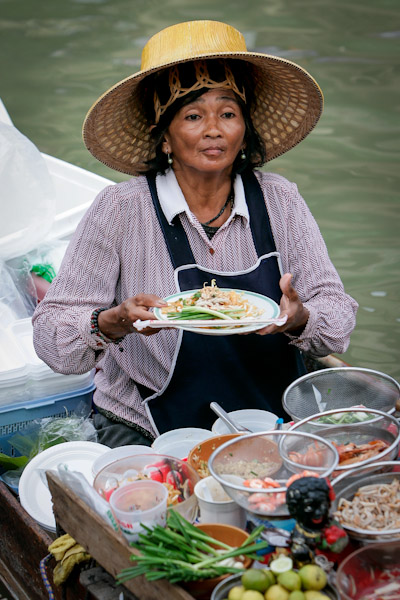