The last ten days has been very hectic and interesting.

Last week I ran in to a couple of old friends I have not seen in years. It was really great to catch up face to face and not just on Facebook. There were some really good laughs at shared memories.

I supplied material to three new clients, with great possibilities to supply more to them in the near future. I also had some really promising meetings for a couple of new projects. More on that later.

Last week I also got the opportunity to try the Black Ops beer made by Brooklyn Brewery. A very special beer made in a limited edition (940 cases made last year). It was great to taste it. But it is not a beer you drink to get drunk, its way to heavy. I got to drink it at the Brooklyn Sweden festival delivered by Debaser. Debaser is the number one live scene place in Stockholm Sweden. With its two great location they have for the last ten years continuously delivered a number of great events and shows. Check out their website for details about this superb place.

The Brooklyn Sweden Festival featured more than a dozen hot Brooklyn bands and the atmosphere was great even due the rain on the outdoor patio destroyed part of the atmosphere.

At the event I got to meet the founder of Brooklyn Brewery, Mr Steven Hindy. As a former AP (Associated Press) journalist he was based in Beirut, Lebanon for several years in the end of 1970’s and the beginning of the 1980’s. He has some stories to tell. He interviewed all the hot shots in the MENA region during his time there. He said to me that meeting Arafat was very a special occasion as well as many other people. 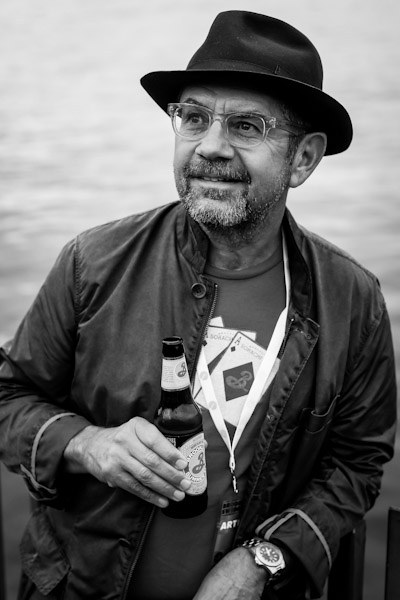 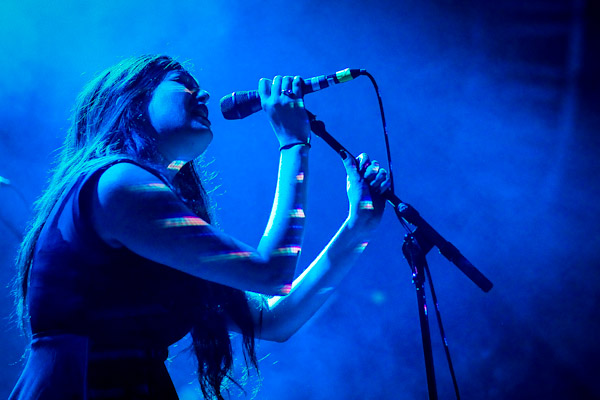 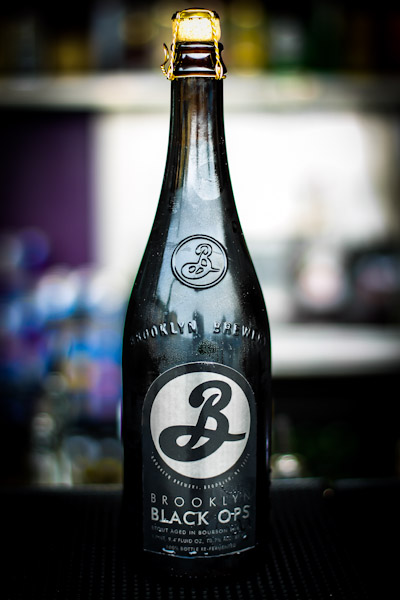