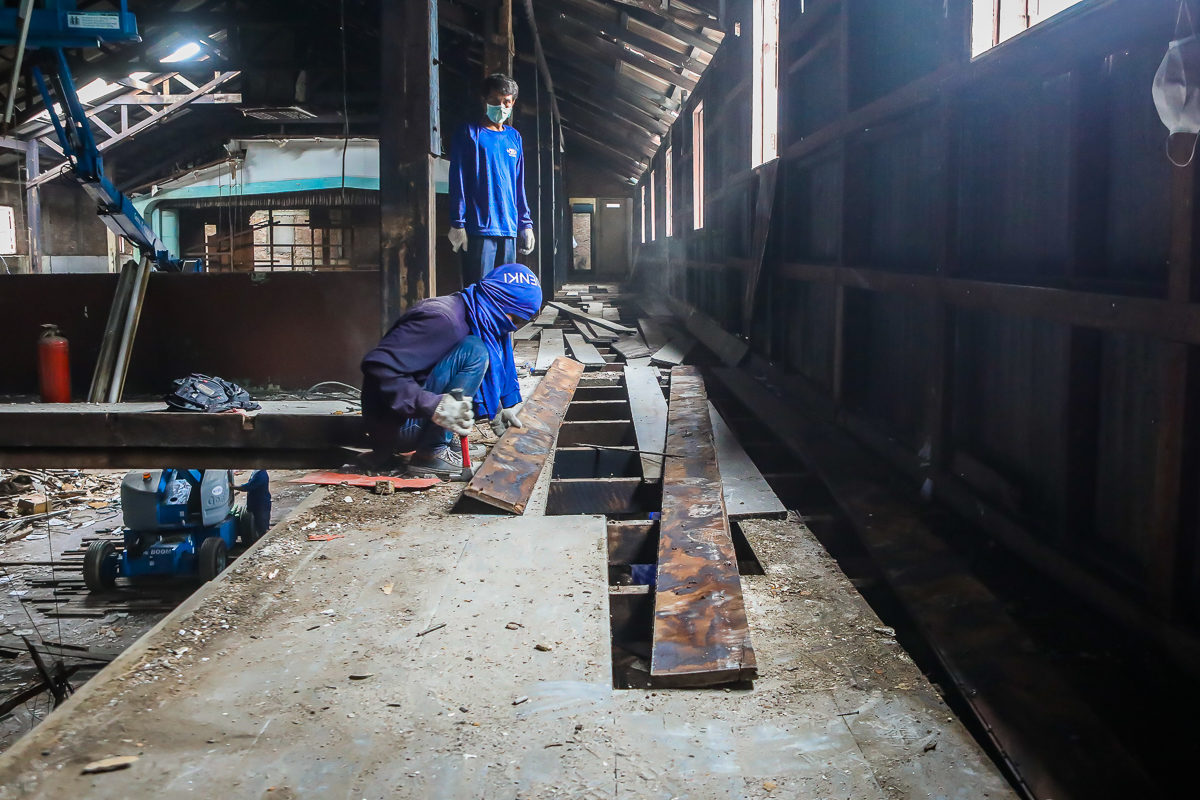 The oldest movie theater in Bangkok – Prince’s – once called Bang Rak Cinema (built in 1908) was getting demolished earlier this year.

I walked by the hidden trok (side street), looking for a restaurant, and walked straight into the demolishing. They let me enter, and I got a few shots. While I was there they found old movie posters from the 70’ and 80’s. Some posters were for XXX-rated movies. At the mostly such movies were shown to my understanding.

But one of the posters was for Killer Olympiad, which was the first martial art films made in South Africa.It was originally called Kill or be Killed.

The Prince’s stopped operating at least eight years ago and will now be a hotel according to the construction manager.

Sad to see classic places in Bangkok go away, but it’s moving fast now in the Big Mango. 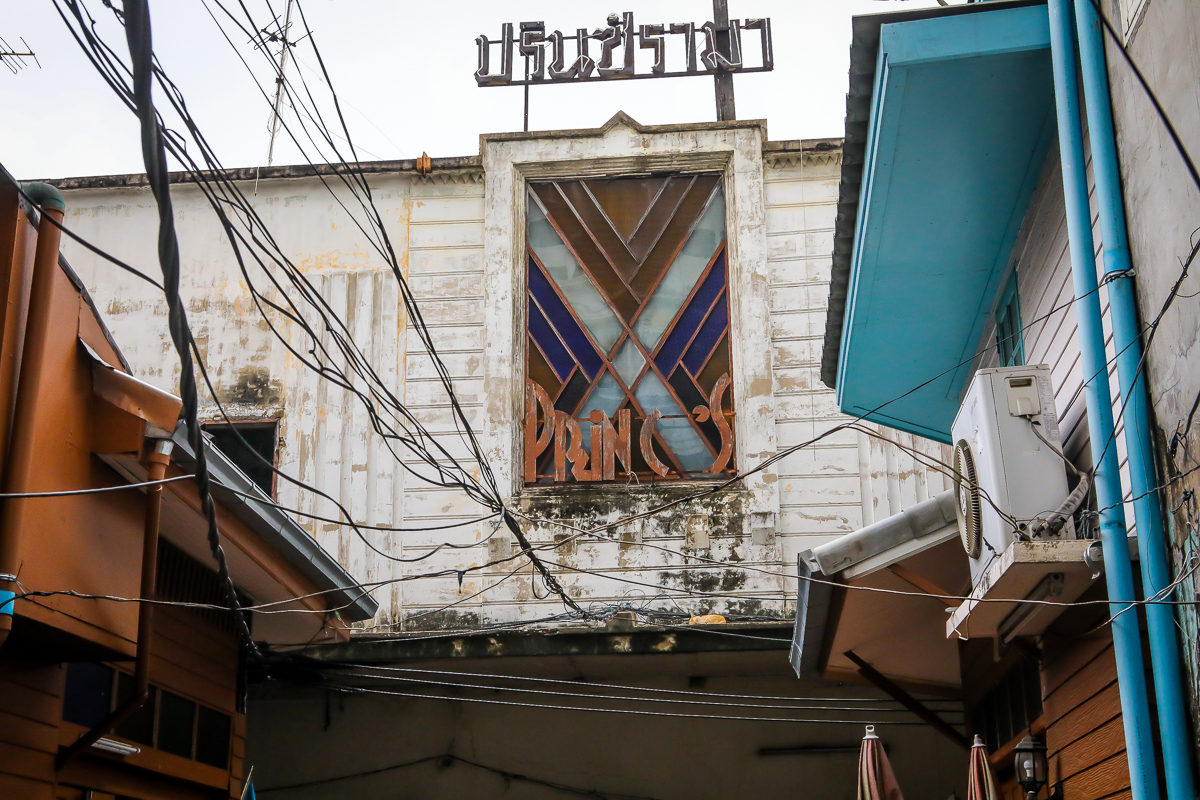 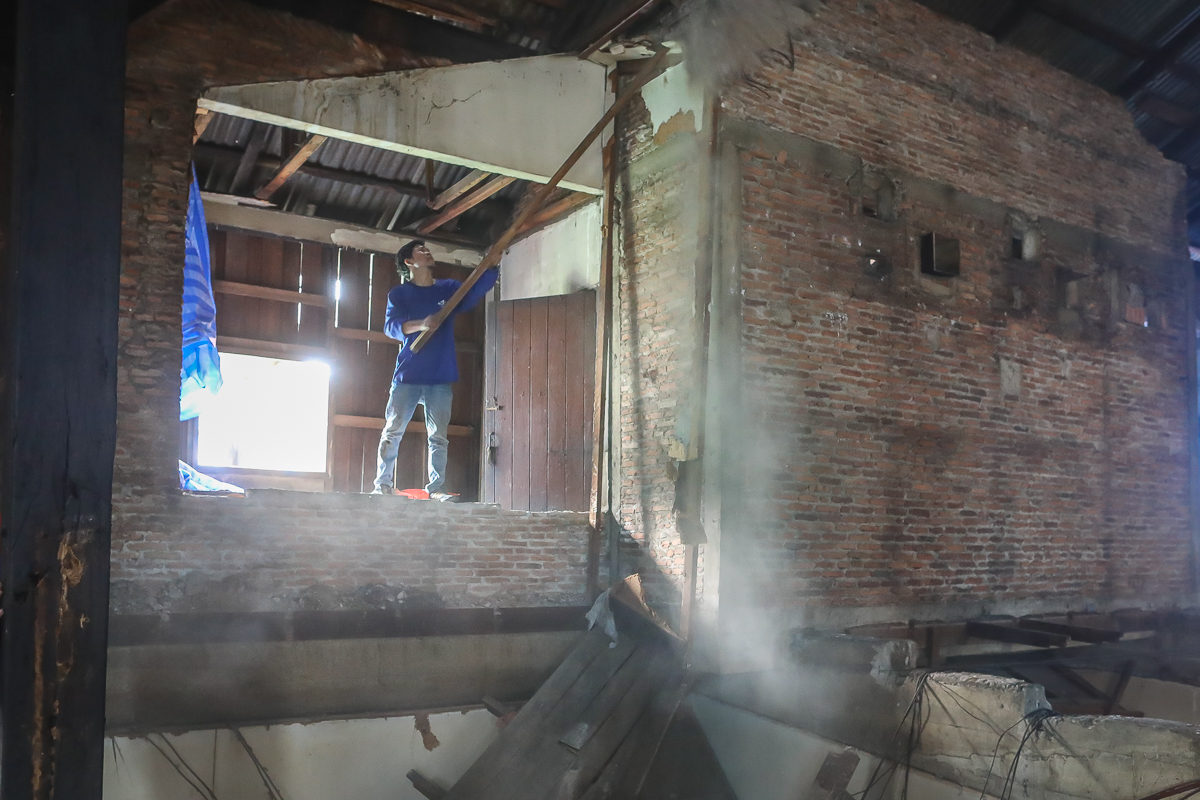 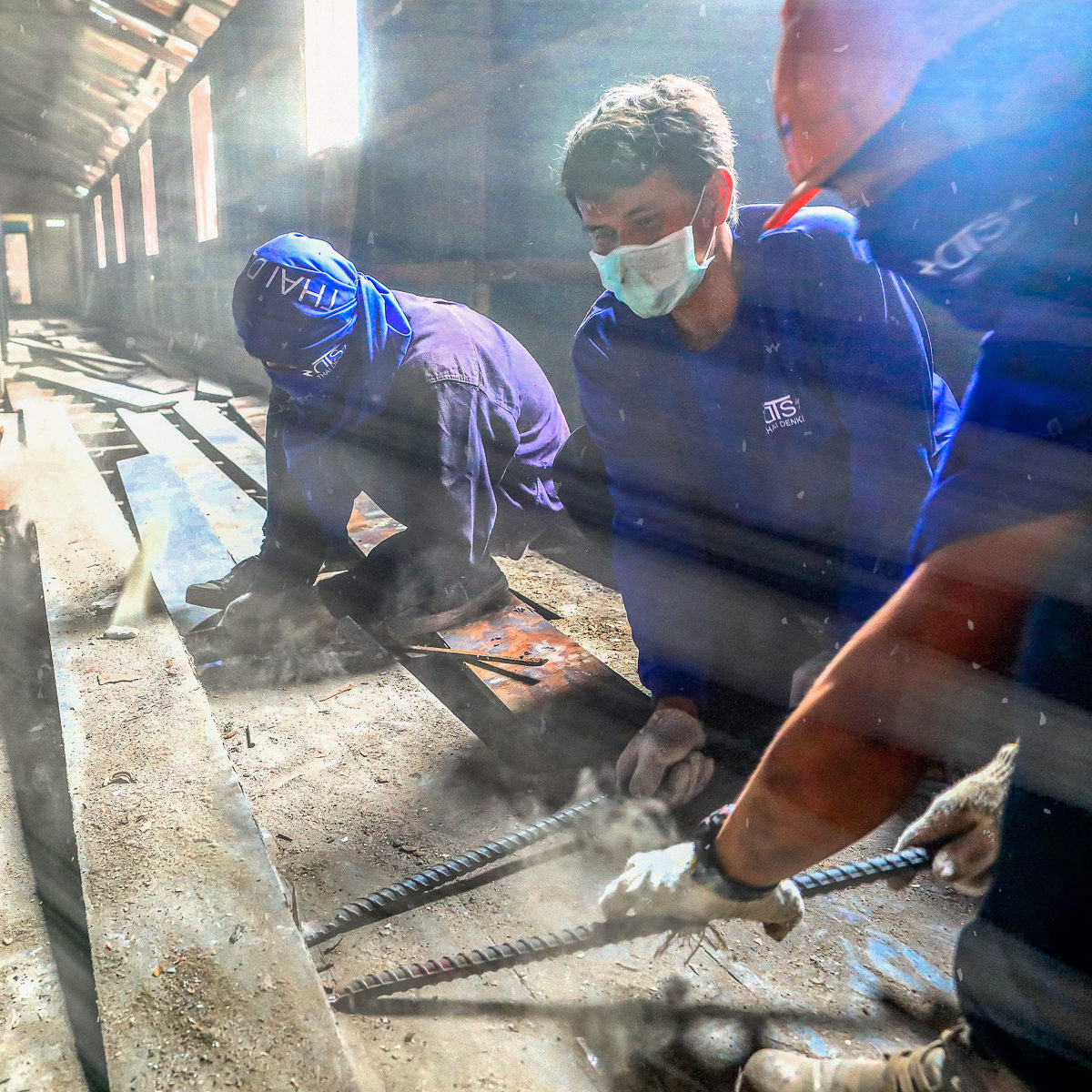 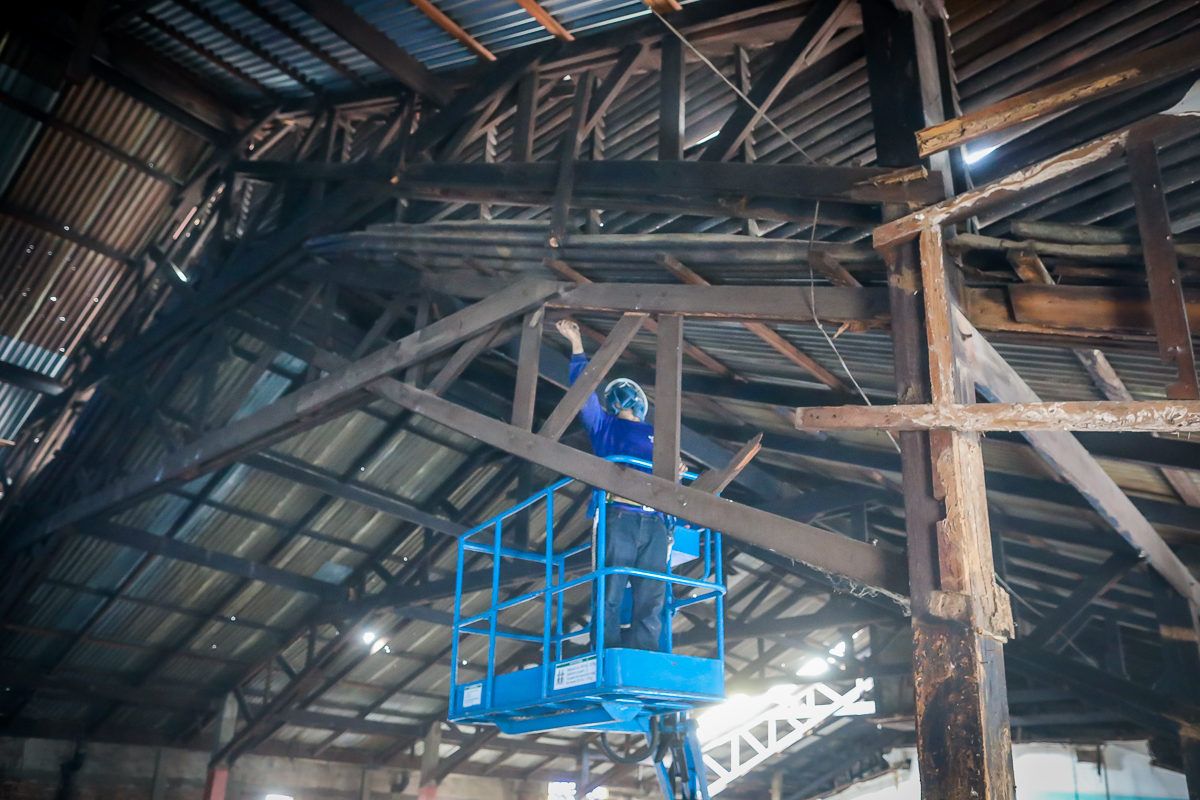 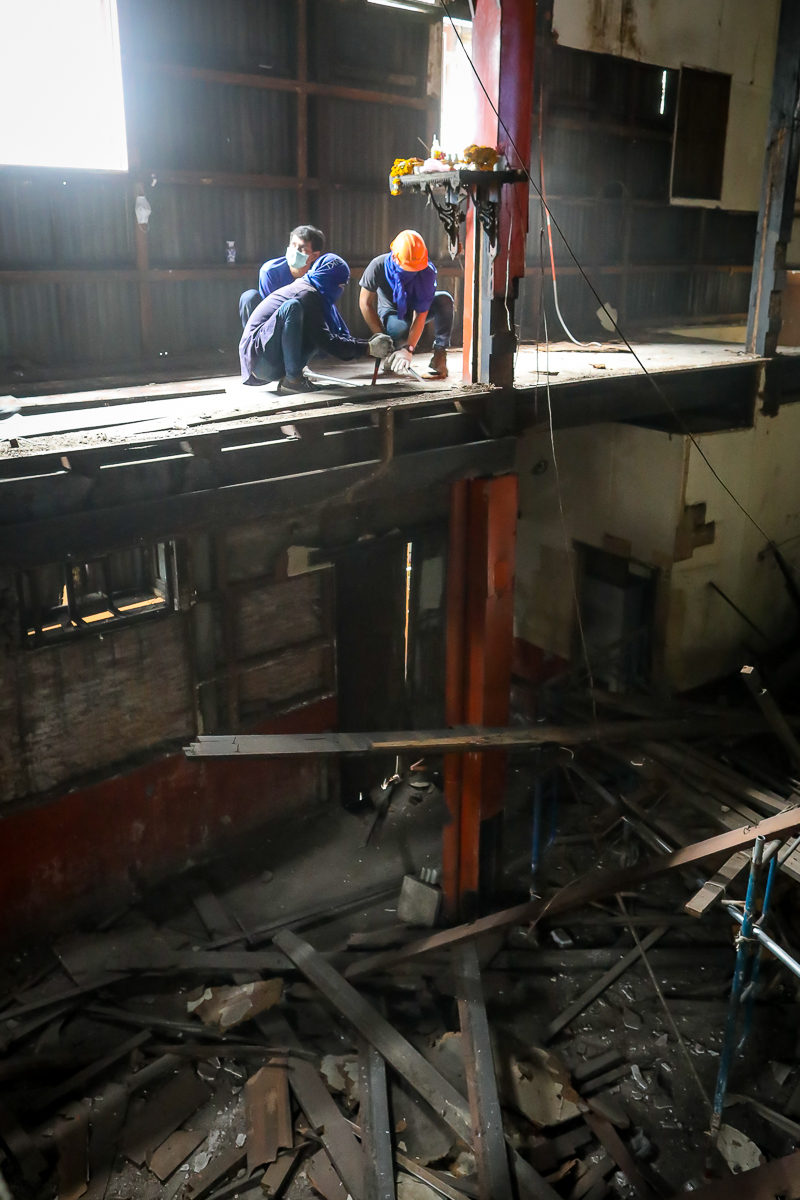 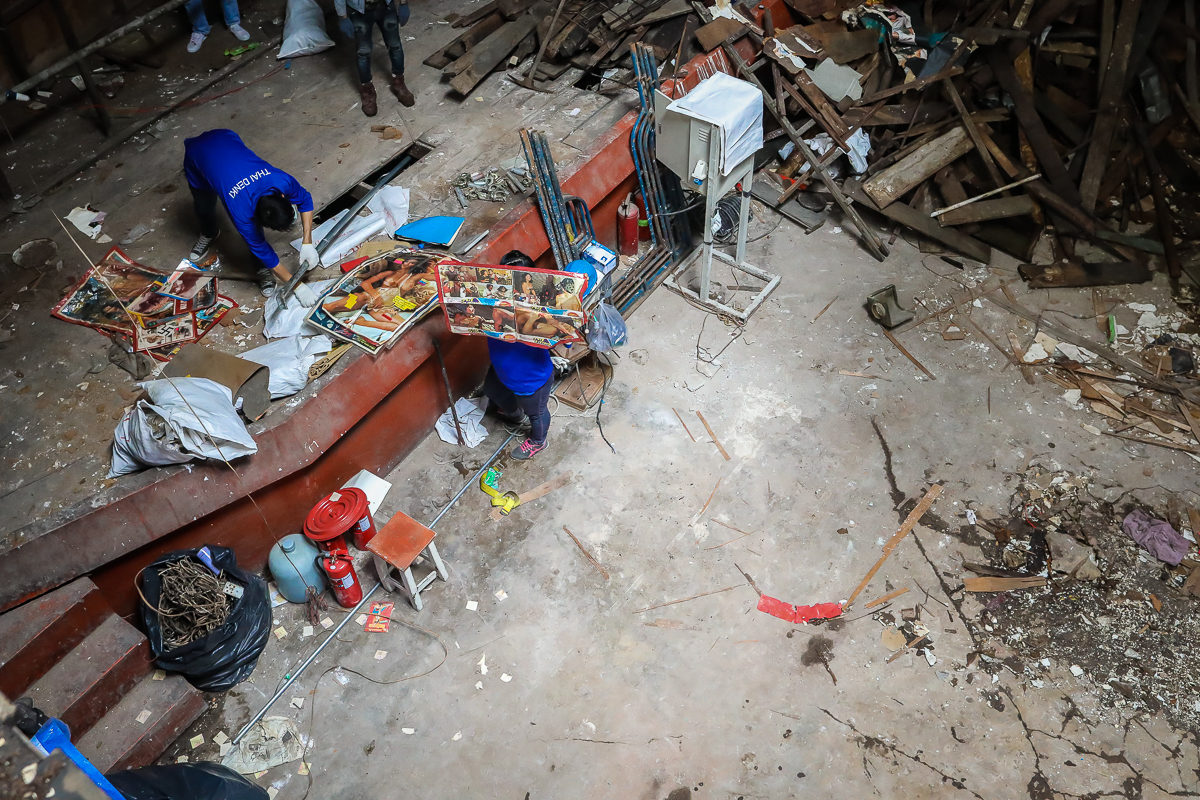