The Metropolitan Police Bureau has proposed extending closing hours of nightlife establishments in Bangkok to 4 am as part of preparations to join the Asean Economic Community in 2015.

As we all know, lots of clubs in Bangkok stay open till the crack of dawn. It’s generally understood that such venues pay bribes to the police for increased operating hours.

Still, a law like this would mean that clubs in main nightlife areas like Khao San Road, Ratchada, Sukhumvit Soi 11, Thong Lor, Ekkamai, and RCA that do close at 2 am would now rock for another two hours.

Several bar owners I know would still close 2 am. They feel it’s not worth it. Other will probably extend their opening hours.

Would that be a good thing? What do you think?

Below some nightlife pictures. 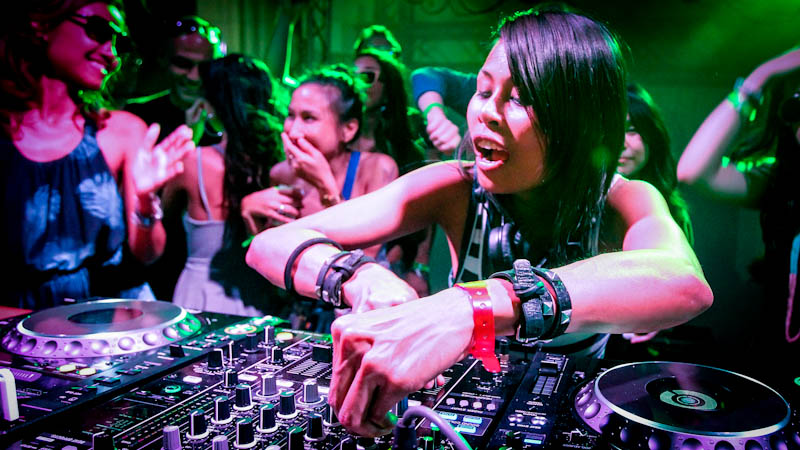 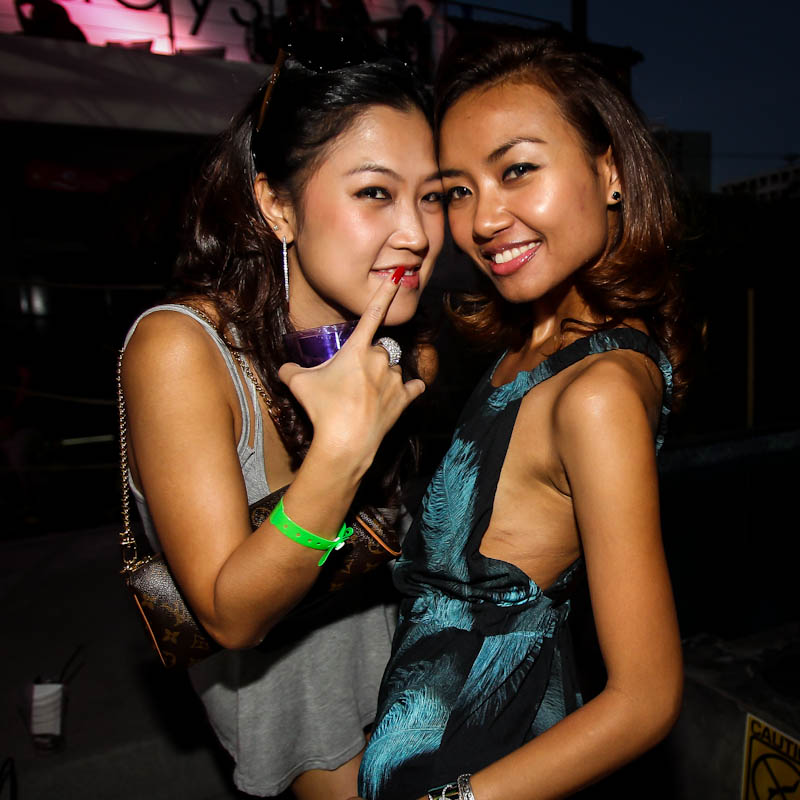