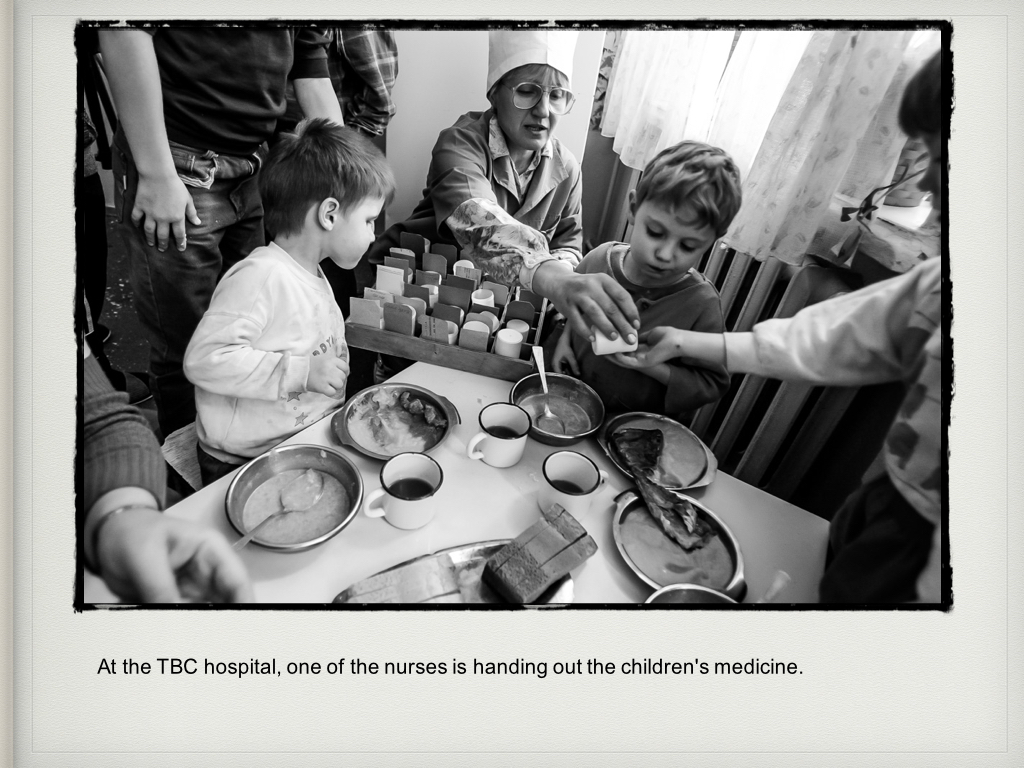 The independent republic of Belarus received 70 per cent of the radioactive fallout the Chernobyl explosion. One of the most affected areas remains Gomel city and the region around it. Still after 30 years children are born here with congenital deformities, brain damage and other disabilities.

They are now building a great protection building to be added on top of the scene. Everything with the new protective building, “New safe confinement”, are fiercely large. The construction weighs 30 000 tonnes. The height is 110 meters, 17 meters taller than the Statue of Liberty. The width is 257 meters. Everything joined together with 680 000 heavy steel bolts. The cost amounts to SEK 14 billion. 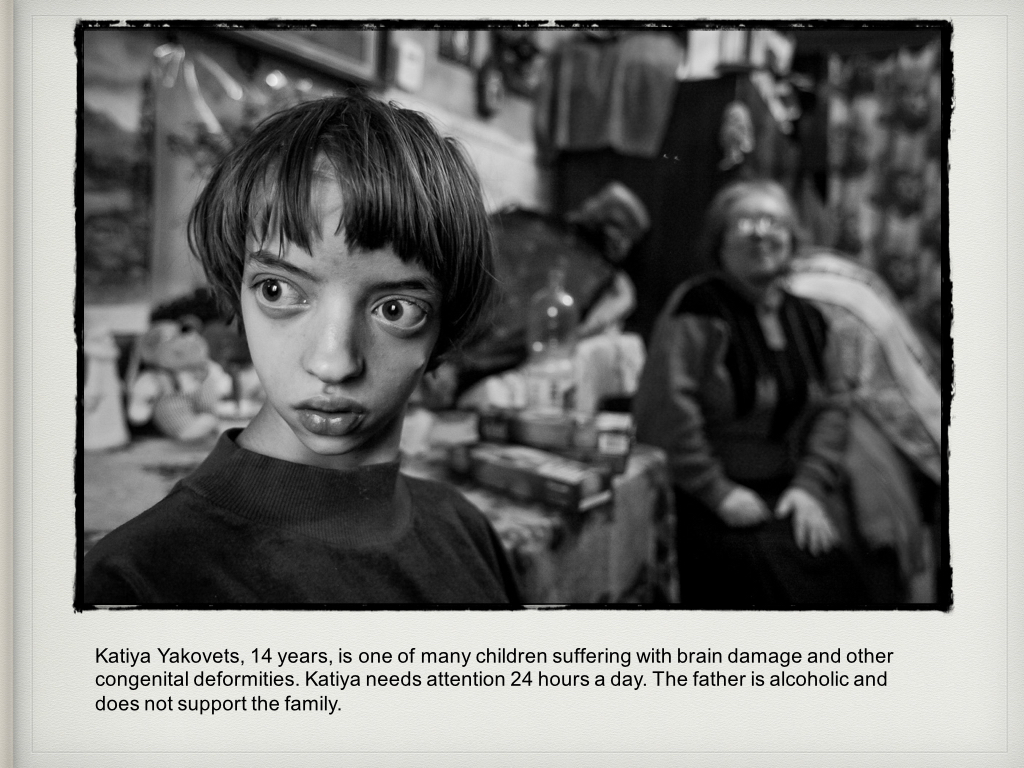 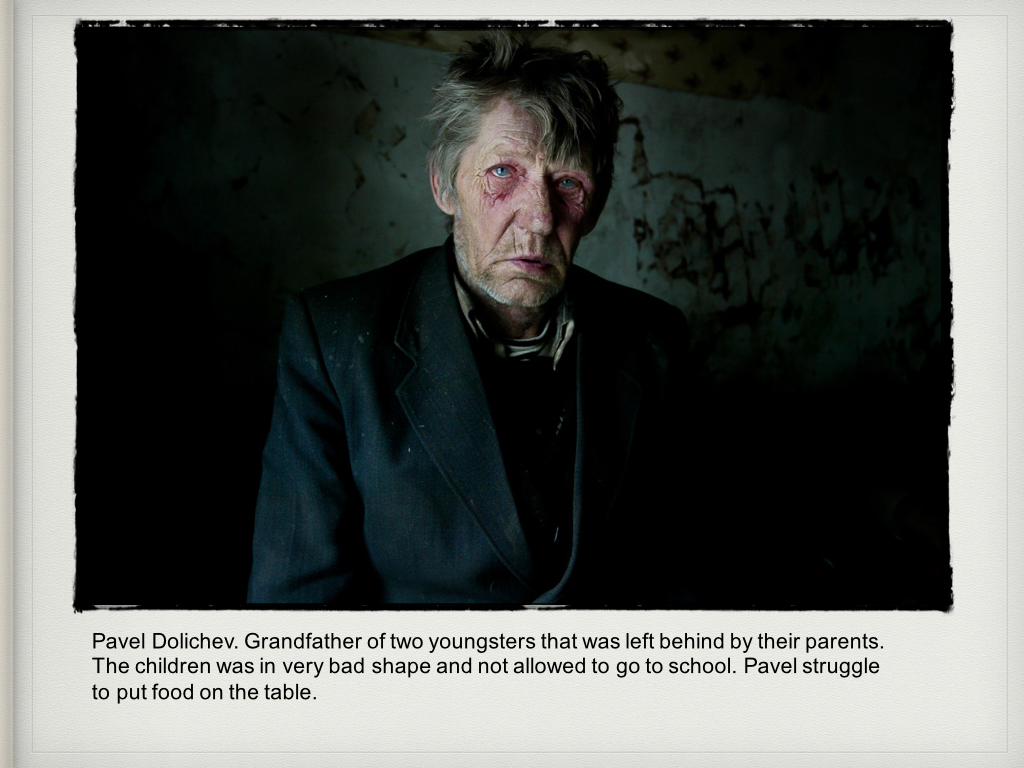 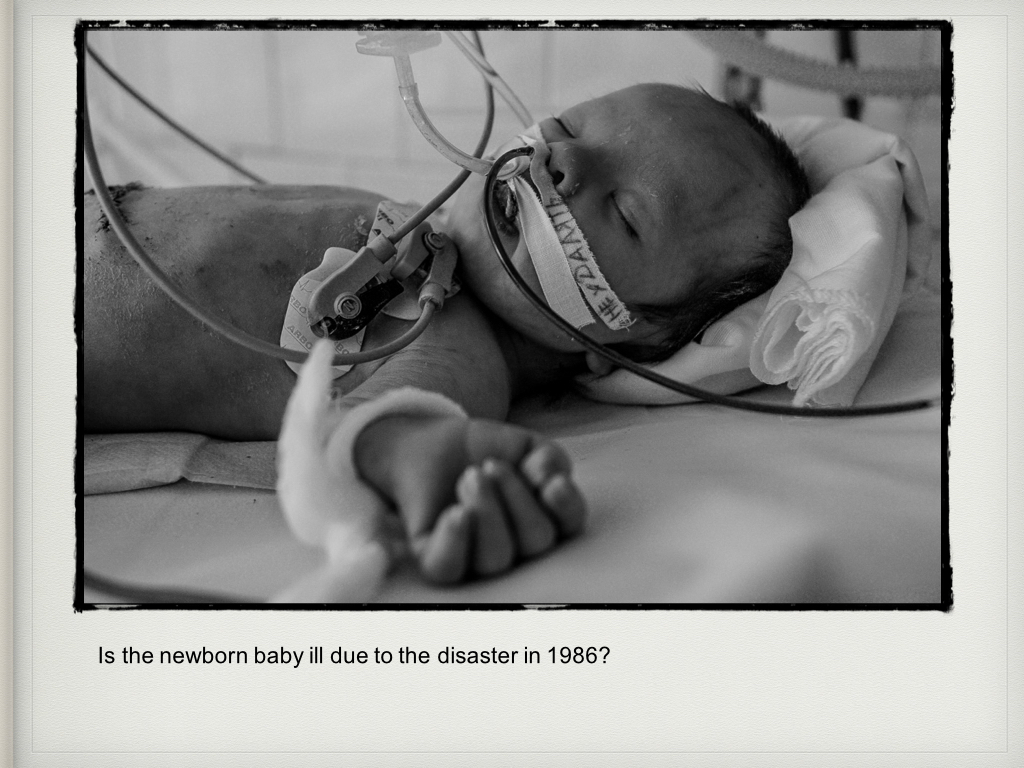 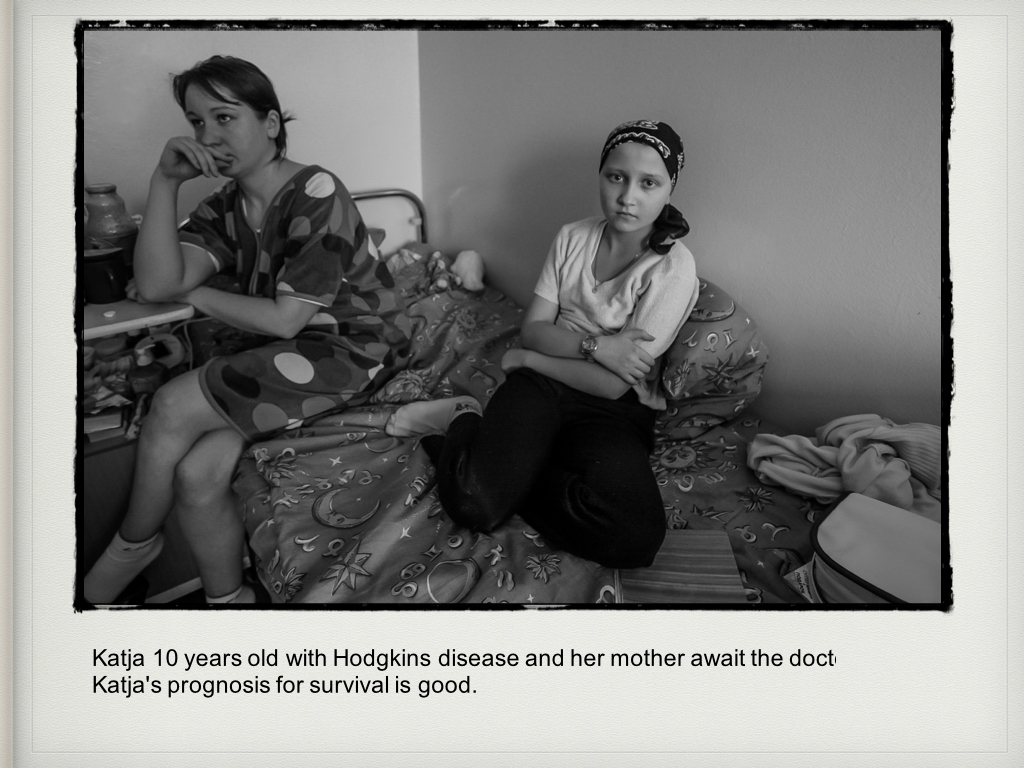 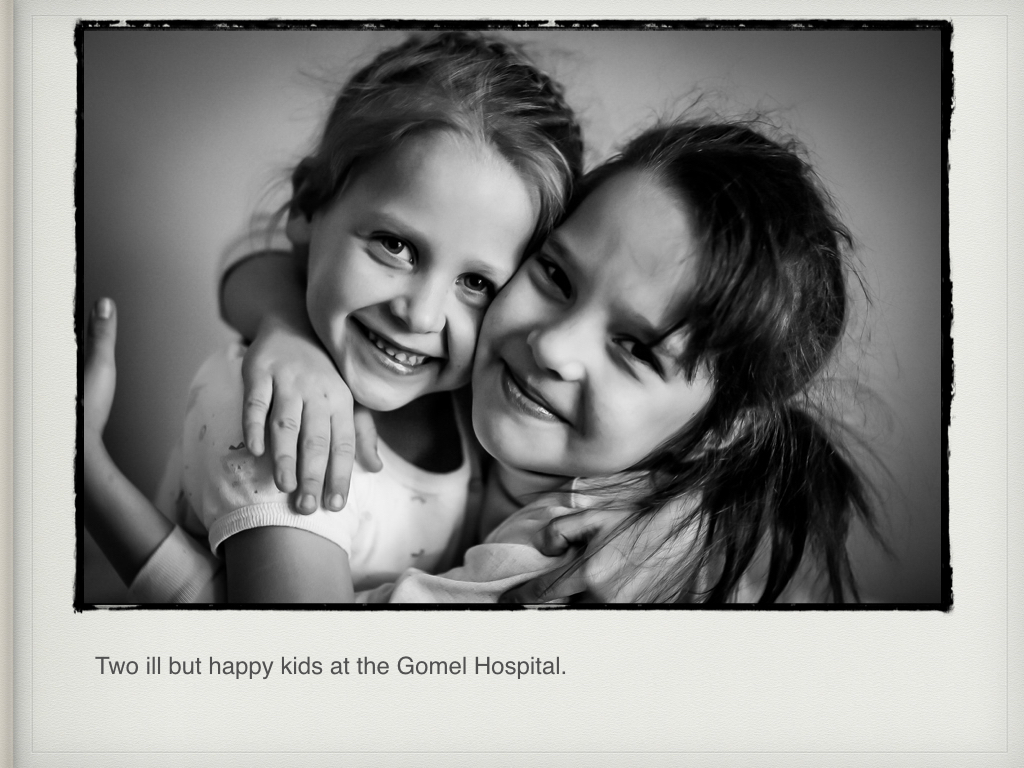 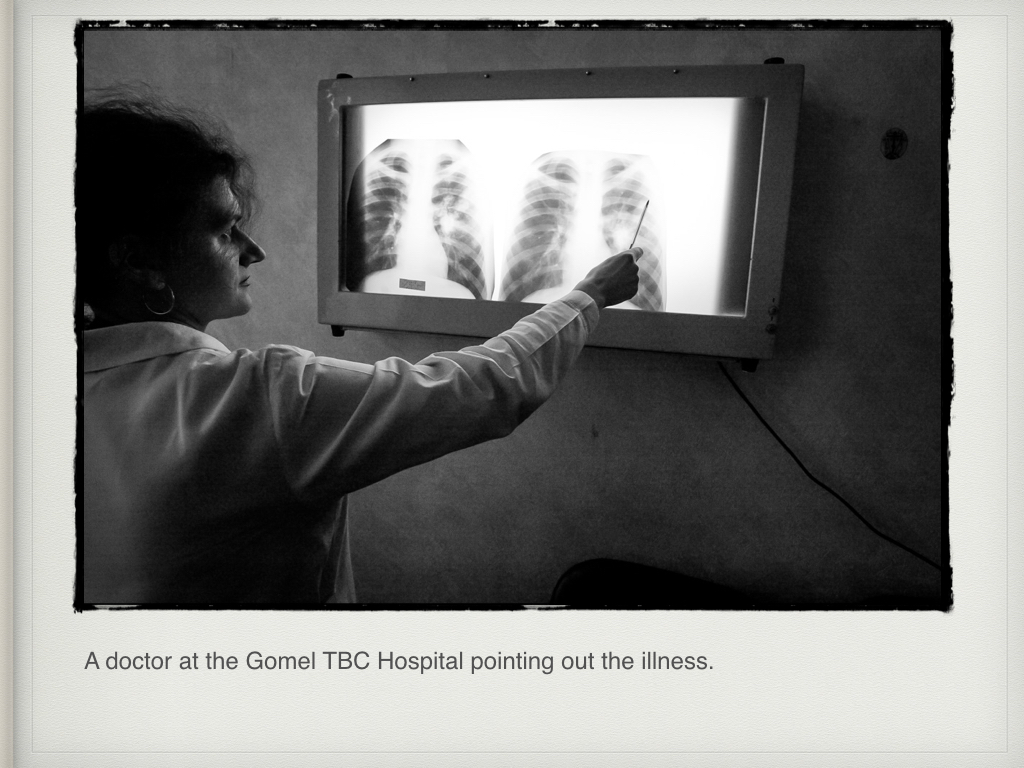 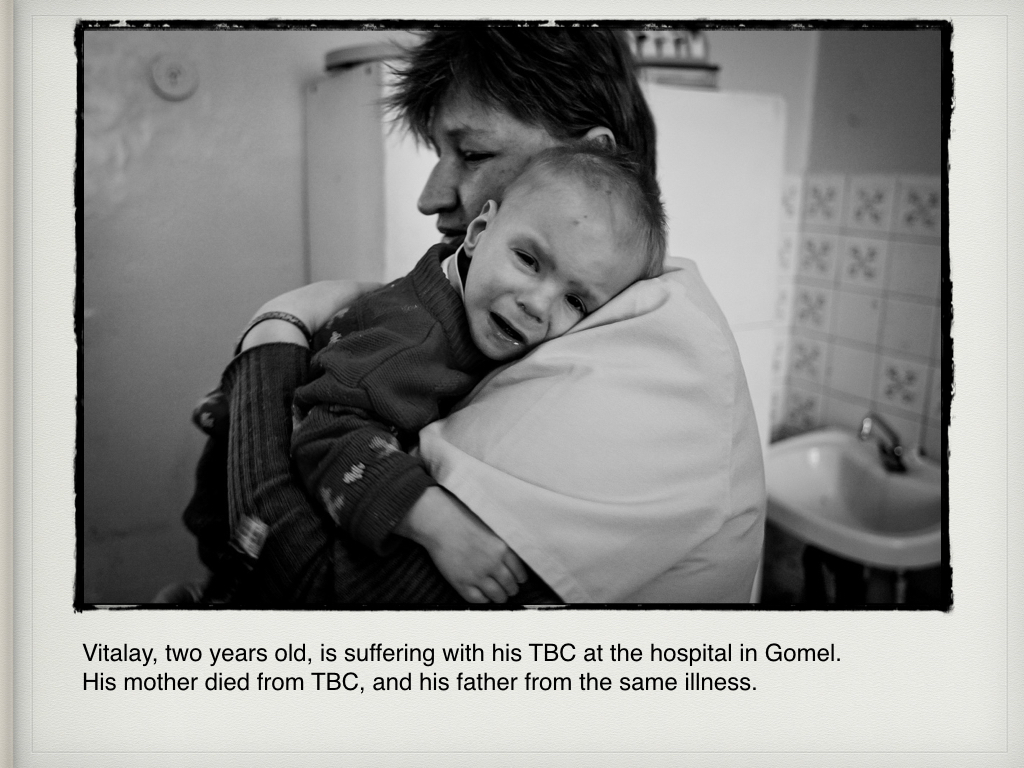 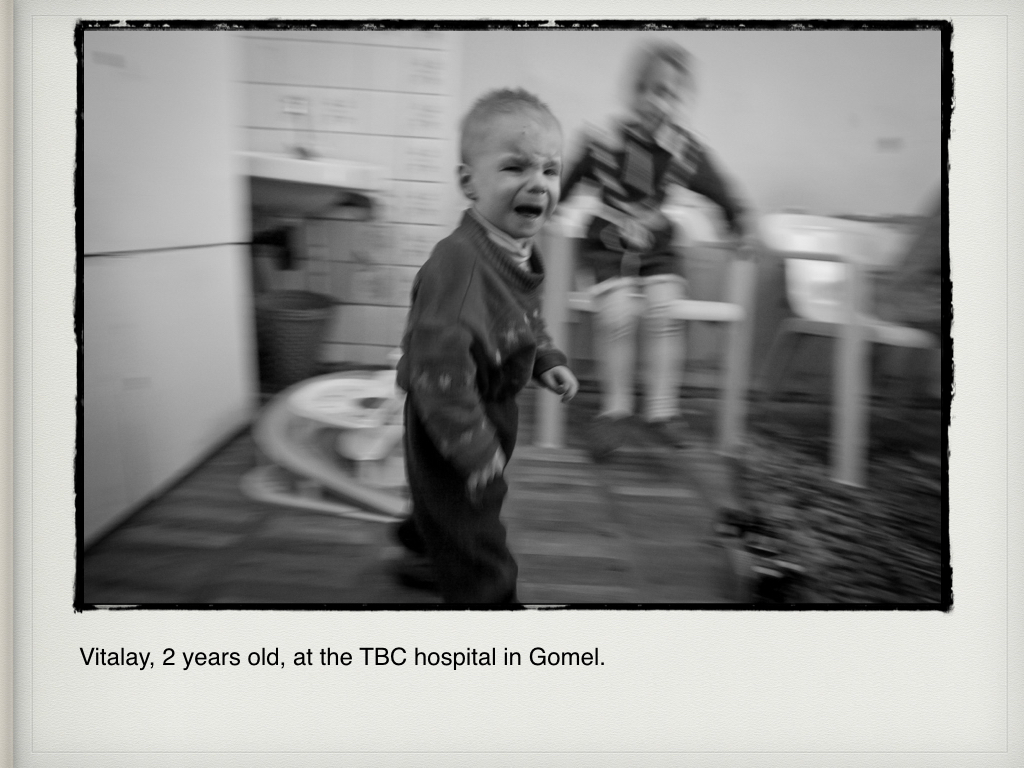 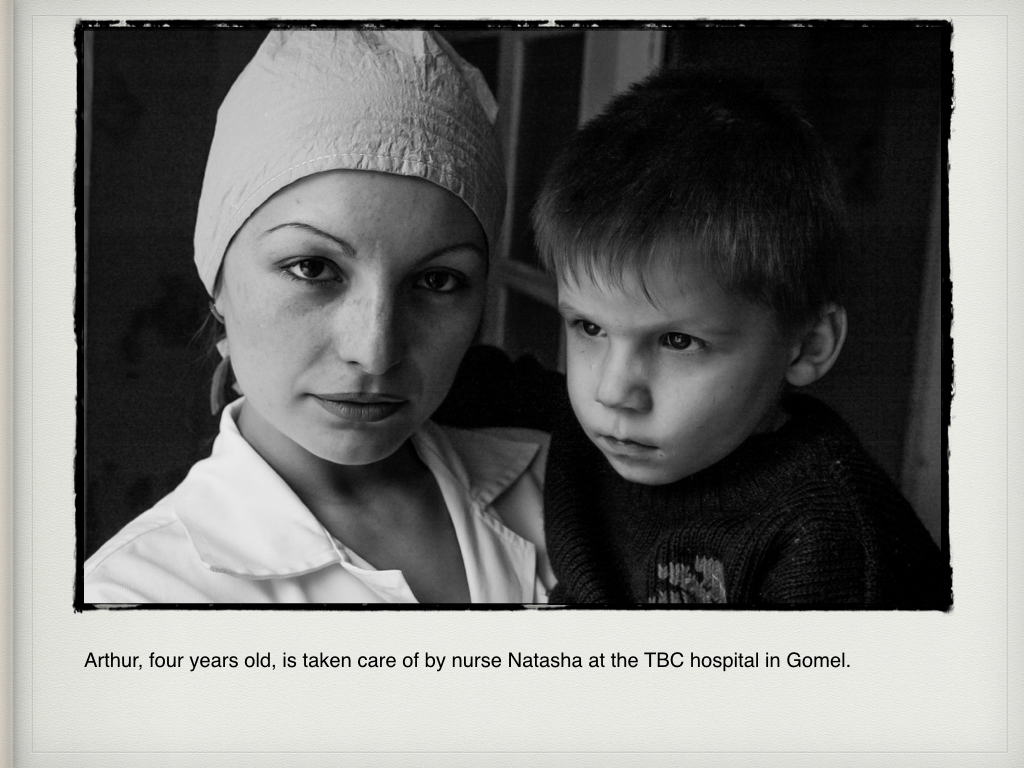 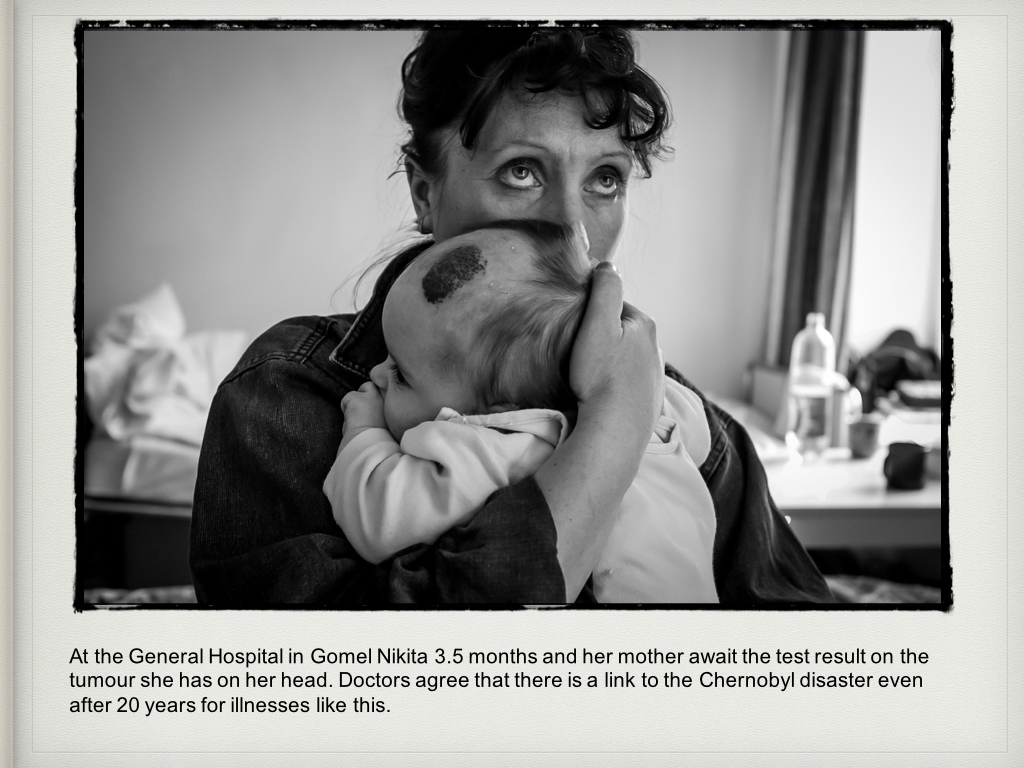 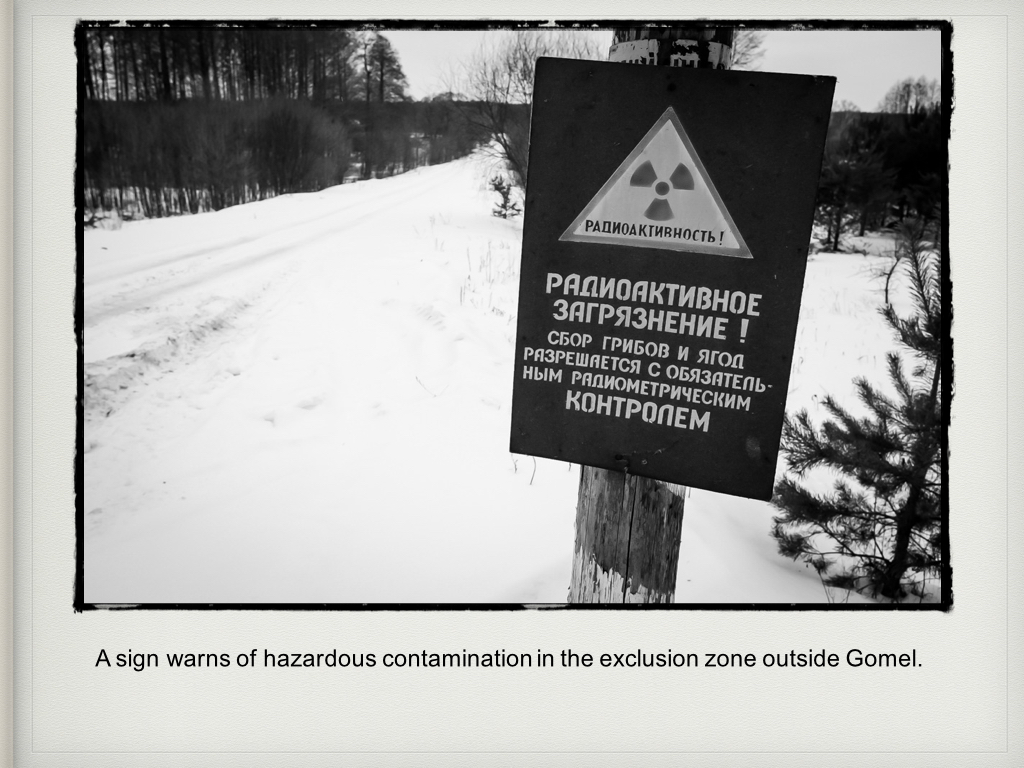 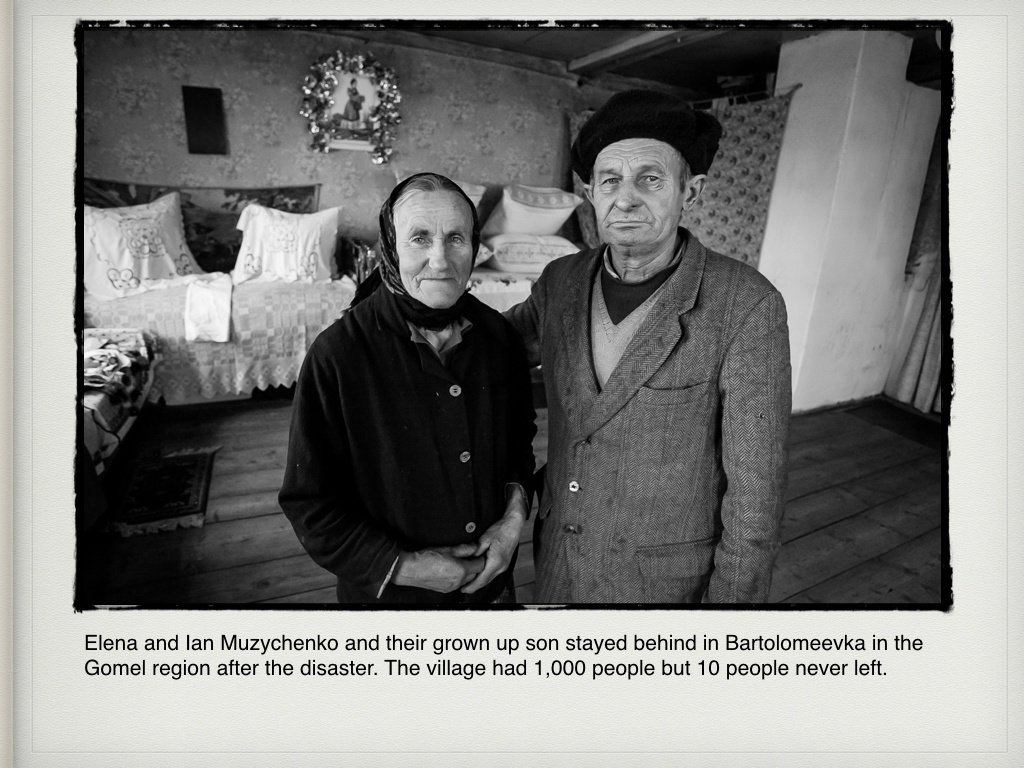 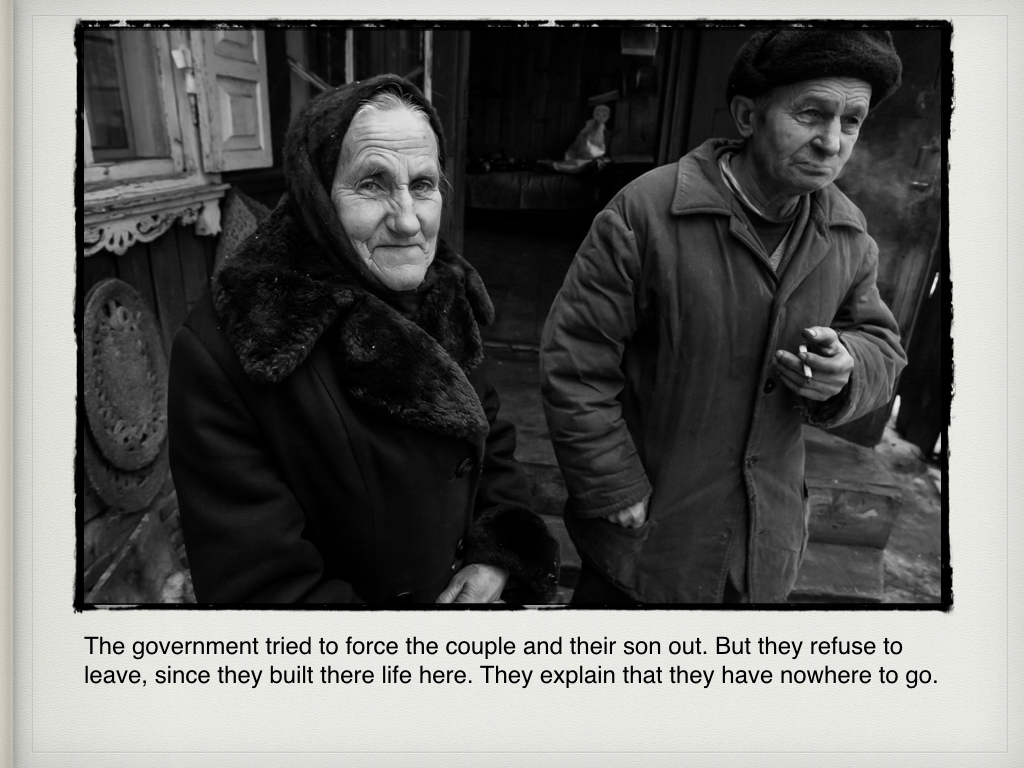 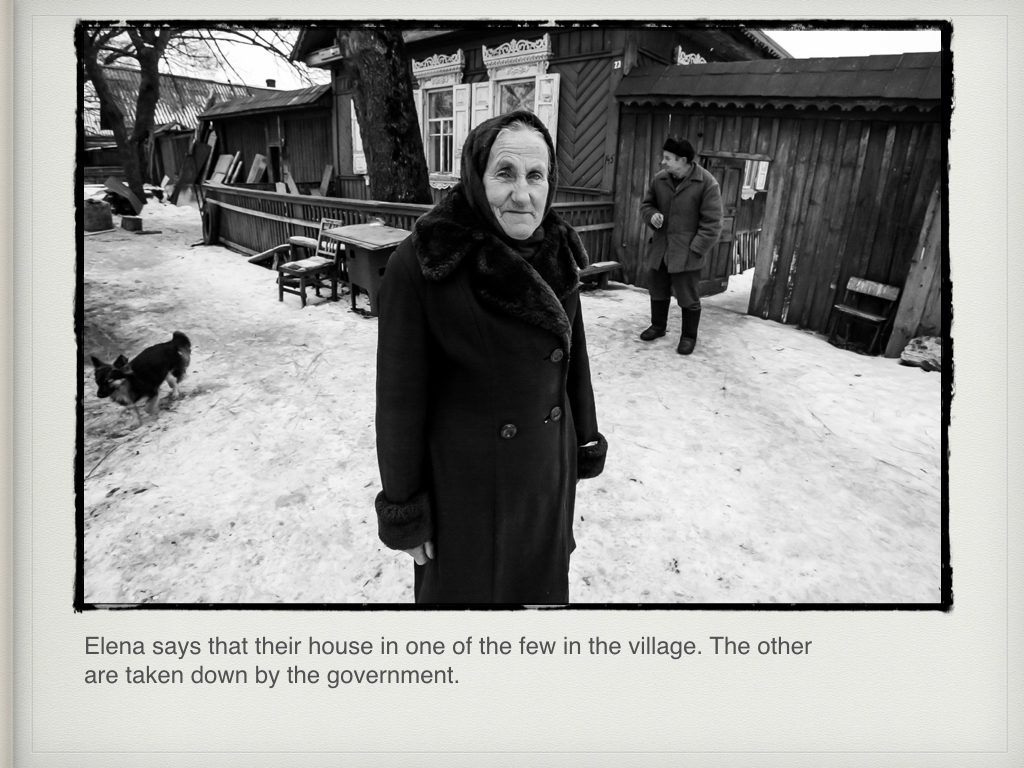