9,755 people has been injured or killed by landmine in Colombia since 1990.

Of the nearly ten thousand victims of the past 22 years, more than 10% were children, while 2,044 people died from their injuries. Approximately 6,000 of the victims were members of the security forces and the rest civilians.

It is widely accepted that Colombia’s two biggest rebel groups, the FARC and ELN, are most responsible for the laying of mines.

Colombia has the second highest casualty rate of landmine victims in the world, according to the International Campaign to Ban Landmines (ICBL).

Colombia had 512 victims either maimed or killed due to landmines in 2010, putting the country second after Afghanistan with 1,211. Pakistan is third with 394 casualties.

Landmines killed 1,155 people around the world last year and wounded 2,848 —  a 5% increase from the previous year. The figures may be even higher as data from many countries is often incomplete.

The first two pictures below shows landmines victims, the third pictrues shows a man that lost his arm to a workrelated accident. They have all been helped by Cirec i Bogota, Colombia. It is the finest organization for treatment of physical injures. The provide a full range of services.

I have been resting for another week due to my bad back. I feel better, but not good. We will see what the doctor say tomorrow when I go back for the followup appointment. 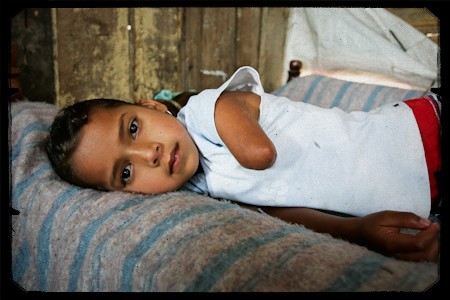 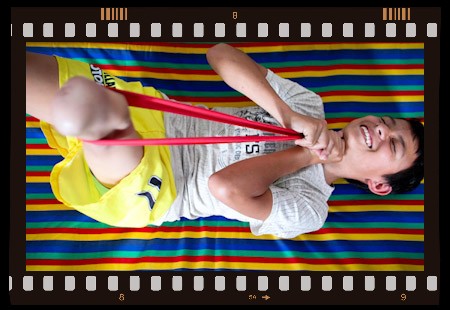 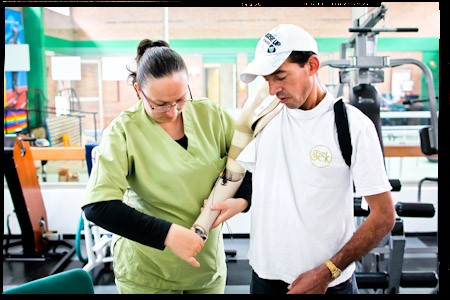