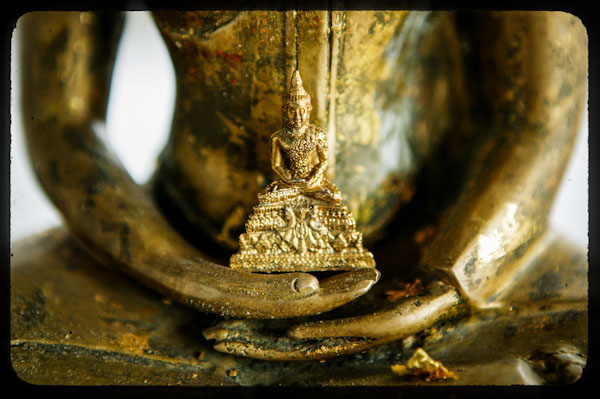 The official population in Bangkok now stands at 8.7 million people. There are some 3.1 million migrants in Bangkok. With suburbs and surroundings there are almost 20 million people in the great Bangkok area. A massive number of people. For sure it puts some pressure on the politicians to do the right job.

That takes us to corruption which is a big problem in Thailand. Around a staggering 193 billion baht of corruption money that flows out of Thailand illegally each year. The government loses 330 billion baht yearly due corruption. Scary. 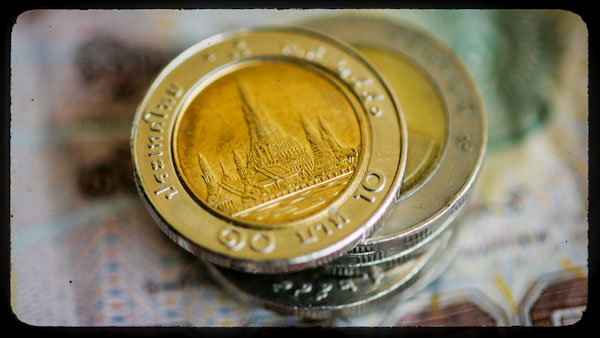 On Mondays I usually end up with the same kind of schedule. A lot of editing and fixing and then eat at local place that I know is a safe bet. Same today it seems like. Why not. No need to change the winning concept for the beginning of the week.