Shark fin soup (or shark’s fin soup) is a popular soup item of Chinese cuisine usually served at special occasions such as weddings and banquets, or as a luxuary item in Chinese Culture. The shark fins provide texture while the taste comes from the other soup ingredients. The soup originated centuries ago during the Ming Dynasty. Demand for the soup has increased as income levels of Chinese communities worldwide have risen. Concerns over the sustainability and welfare of sharks have impacted consumption and availability of the soup.

It is documented in old Chinese medical books that shark fins helps in areas of rejuvenation, appetite enhancement, and blood nourishment and is beneficial to vital energy, kidneys, lungs, bones and many other parts of the body.

There are claims that shark fins prevent cancer; however, there is no scientific evidence, and one study found shark cartilage to be of no value in cancer treatment.

Some groups, such as Fins Attached, Shark Savers, Shark Angels, Shark Whisperer, Shark Huggers, among others, discourage the consumption of the soup due to concerns with the world’s shark population and how inhumanely sharks are finned alive and tossed back into the ocean, unable to swim, hunt or survive. The prevalence of shark finning and the sustainability of sharks are both debated. If they fish the sharks and use the whole thing, please go ahead. But to cut the fins and through back the body in the water is just cruel. Very poor treatment in my eyes.

The Peninsula Hotels group officially banned shark fin from its menus on January 1, 2012. Many other have done the same. I think it is a great thing to do. However, one never have to look far to find a shark fin soup in Bangkok Thailand where is available almost everywhere. 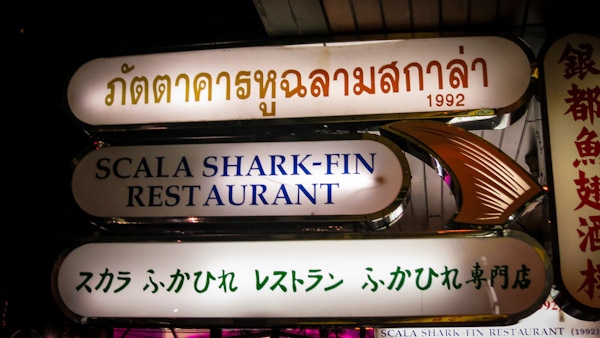 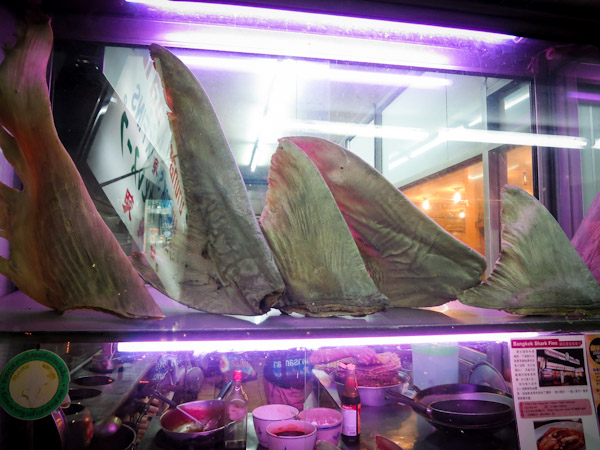 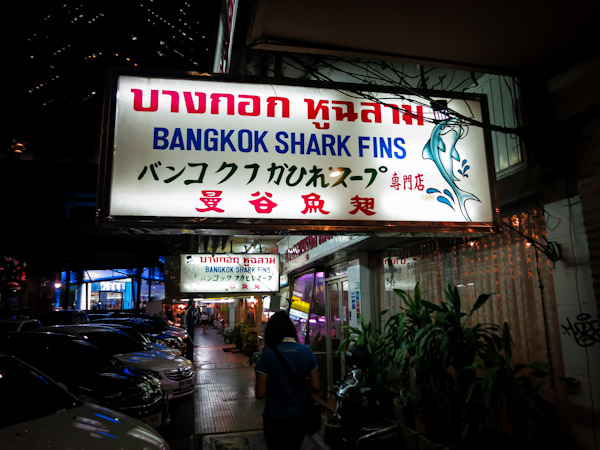 Swede killed an man from New Zealand in Thailand.

On an other note. Another Swede has made the headlines for the wrong reasons. Apparently Andreas Ringvall, 40 years old, killed a man from New Zealand over a dog issue in Pattaya, Thailand.

Anybody who knows me know that I don’t like Pattaya. There are many reasons for that. One is that, there are to many strange people. Nuff’ Said!

Some events coming up: 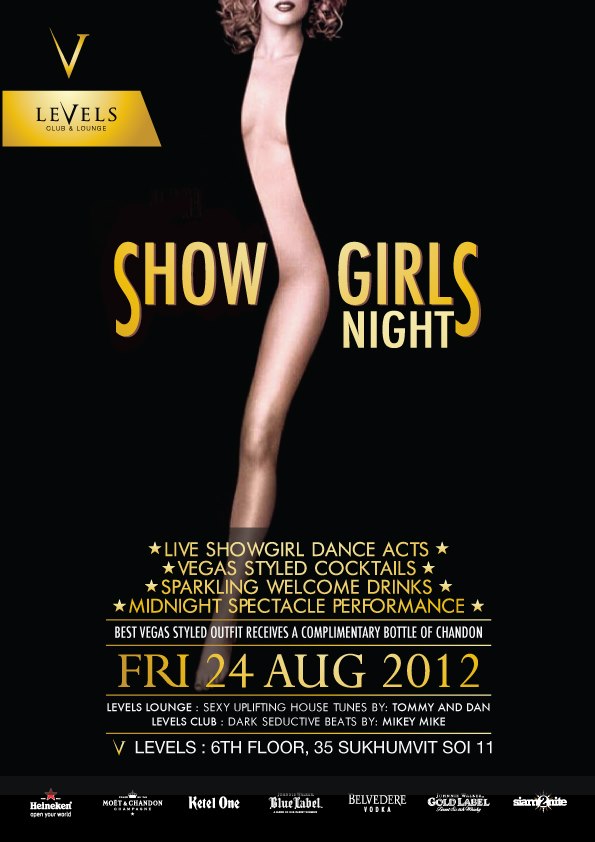 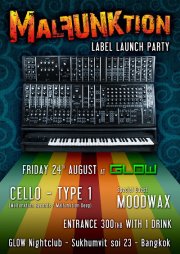