Bangkok Post runs a story about a child beggar racket. A Cambodian man had underage kids beg on the streets outside a shopping mall. Bad for sure. But it’s nothing new. Kids begging on the streets of Bangkok are everywhere. This guy did not pay of the cops enough probably.

There are many gangs like the one mentioned in Bangkok Post. It’s shame it exists, it’s a shame the police lets it go on. The kids should be in school, the bad people in prison.

I did a couple of stories on this theme a few years back.  Many of the Cambodian kids are kidnapped or sold by their extremely poor parents to the mafia.  Then the kids are working like slaves. Scary. Bad! Inhuman!

Should you give money or not? Difficult question to answer.

Some pics of street beggars in Bangkok: 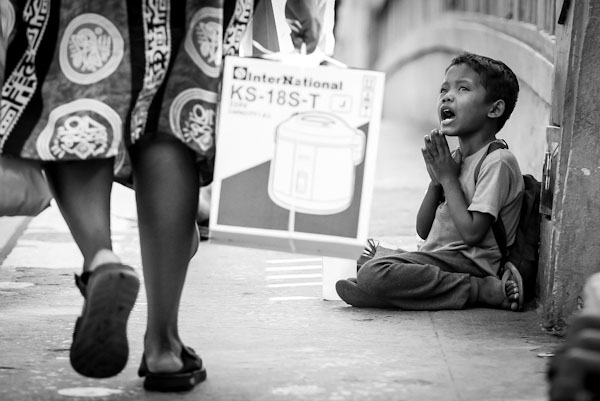 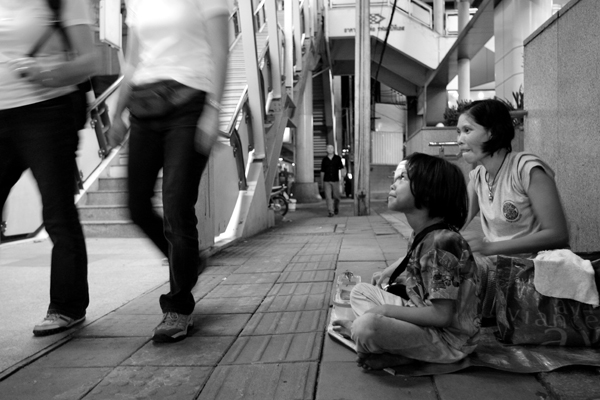 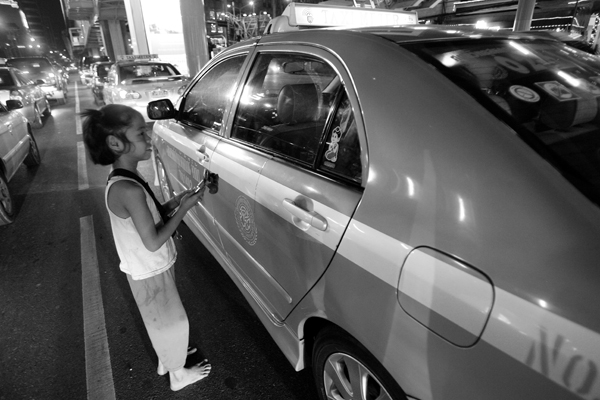 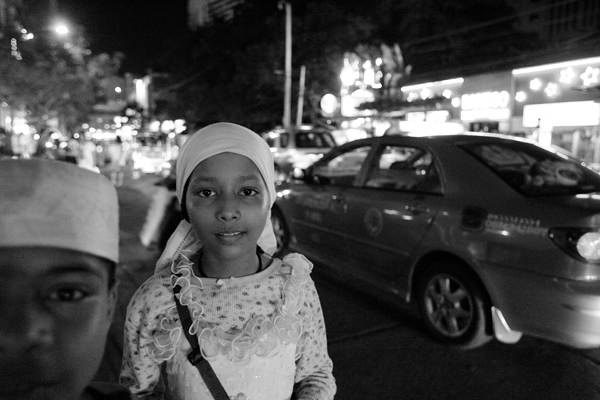 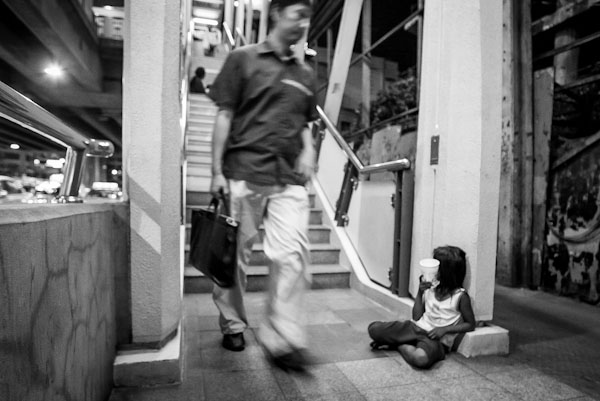