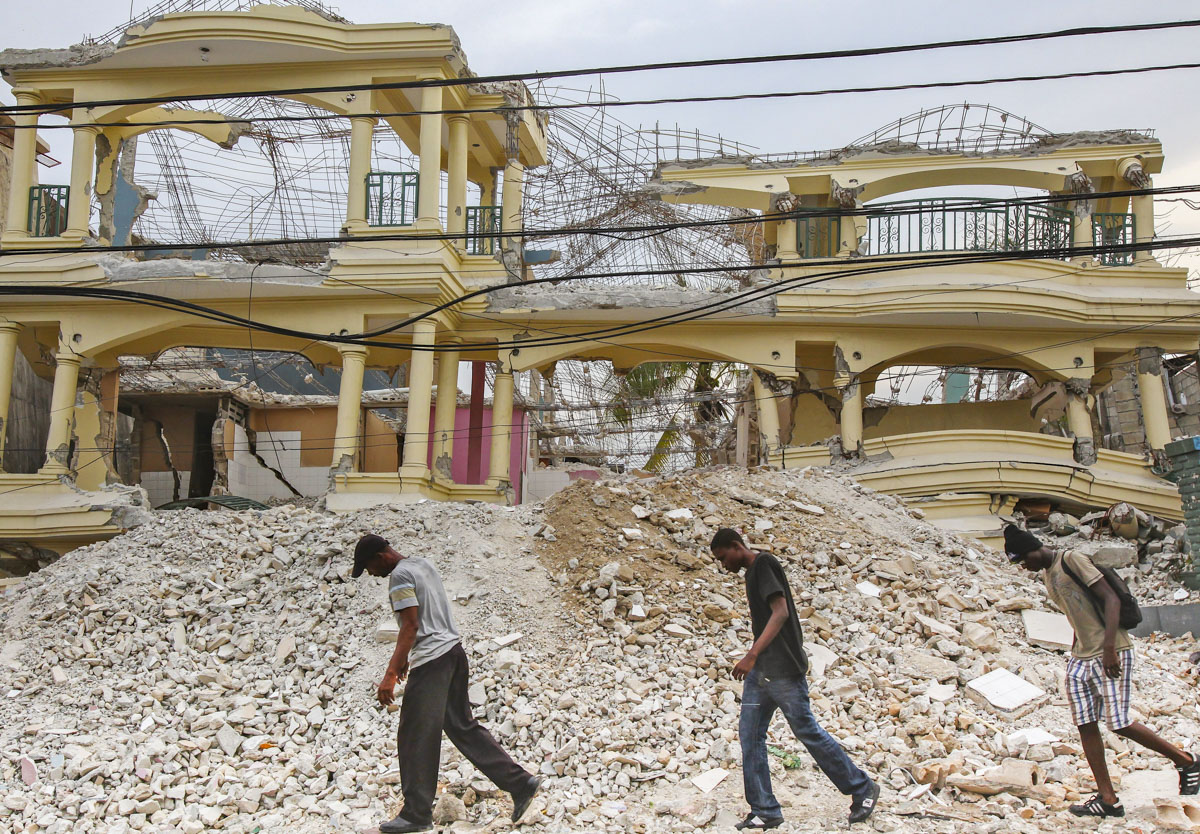 It’s now three weeks since the devastating earthquake in Haiti.
Haiti has officially ended the earthquake search and rescue mission and began the recovery phase.

The big business of gang kidnappings ceased for about two weeks after the earthquake. However, the weak “truce” has ended, and the kidnappings for ransoms have resumed. Gangs like “400 Mawozo” and “Krache Dife” grabbed government officials, music stars, and business executives.

Most of them were released after the ransom money was paid. However, a police officer was found dead a few days after he was kidnapped. That was possible revenge for killing the “Krache Dife” gang leader, known as “Manino,” who was killed a week earlier in a shootout with the police.

On September 2, it was decided to postpone the start of the school year initially scheduled for Monday, September 6.

Following this decision, the start of the new school year will take place on September 21 for the seven departments not directly affected by the earthquake and on October 4 for the Grand South (South, Nippes, and Grand’Anse).

It has never been easy to grow up or live in Haiti, but I just wonder if it ever has been worse?