The Hong Kong Special Administrative Region, known as Hong Kong, is one of the two special administrative regions of the People’s Republic of China, along with Macau. Comprising more than 260 islands, the territory is located on the eastern side of the Pearl River Delta, bordering Guangdong province in the north and facing the South China Sea in the east, west and south.

Hong Kong was a Crown Colony of the United Kingdom and later a British dependent territory from 1842 until 1997 when a transfer of sovereignty returned Hong Kong to the People’s Republic of China. The Sino-British Joint Declaration and the Basic Law of Hong Kong stipulate that Hong Kong operate with a high degree of autonomy until at least 2047, fifty years after the transfer.

I love Hong Kong. I am going back in January for a short visit. Here some pictures from earlier visits. The last picture here is from my favorite noodle shop in Central, Hong Kong: 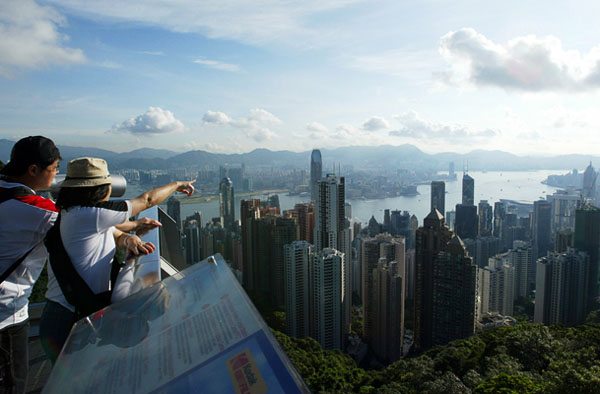 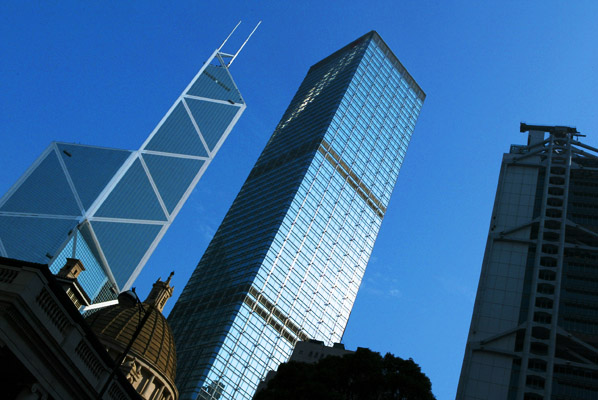 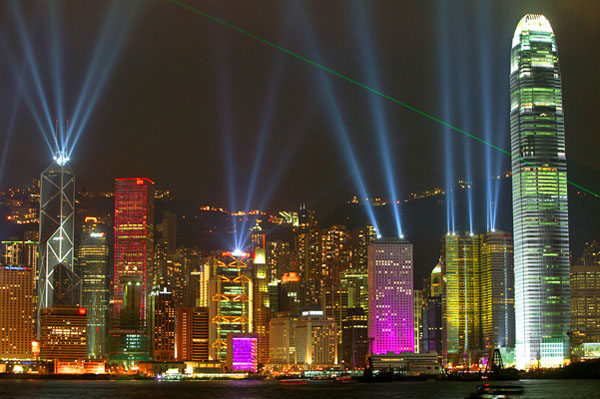 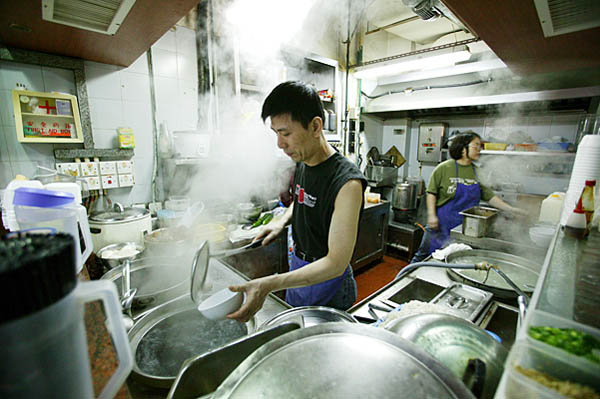