In 2002, World Leaders committed to the eight Millennium Development Goals, Goal 7 of which is “to halve, by 2015, the proportion of people with sustainable access to safe drinking water and basic sanitation”. The world is on track to meet the drinking water target, but at current levels of progress will miss the sanitation target by 700 million people.

The sanitation and health story is usually told in numbers, and most of the news is not good. 884 million people – about half of who live in Asia – still rely on drinking water from unimproved sources such as ponds, streams, irrigation canals and unprotected dug wells. 2.5 billion (two in five) lack access to safe sanitation. 3.6 million people die each year from water-related diseases, 43 per cent of which are due to diarrhea. Most, 98 percent, are from developing countries and 3 million of which are children under fourteen. 5 000 children under age 5 are killed every day by diarrhea alone. 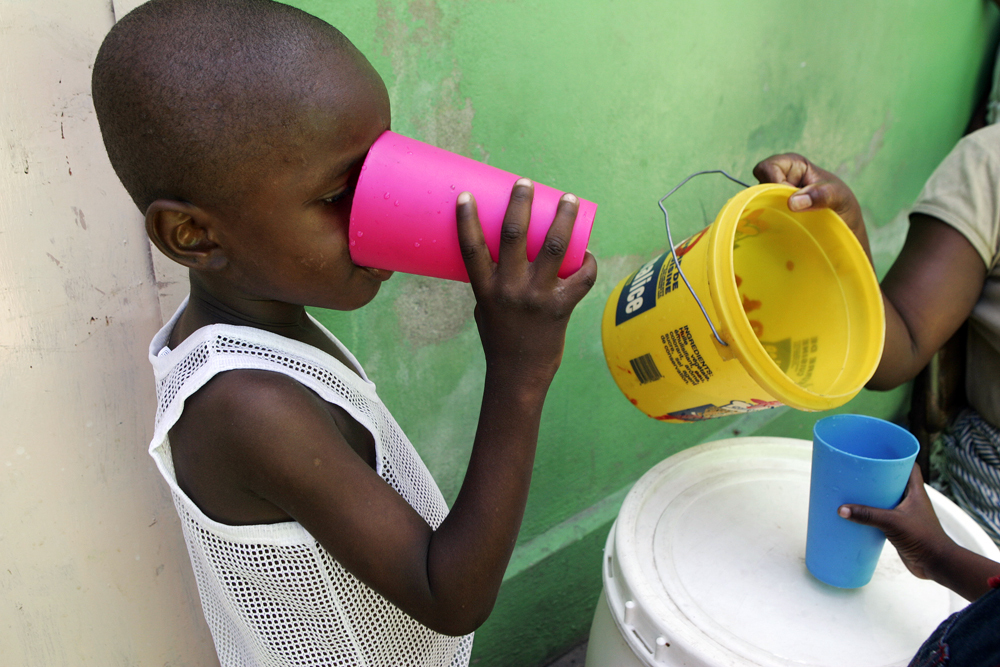 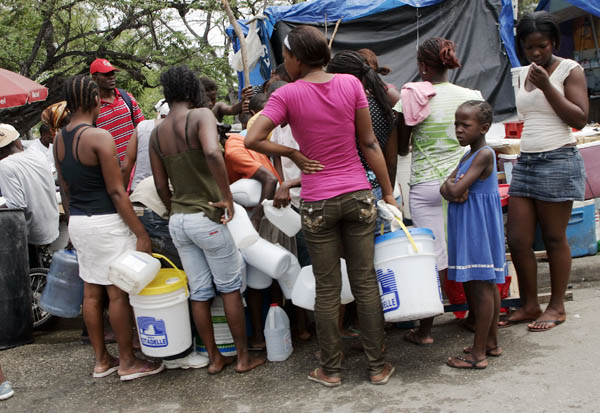 Taxi drivers that refuse to drive to a donation will be fined. How will that work in reality? I’m confused.

Some parties tonite in Bangkok: 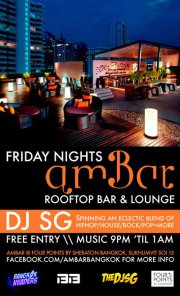 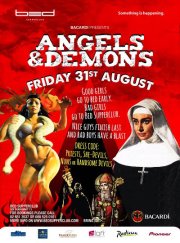 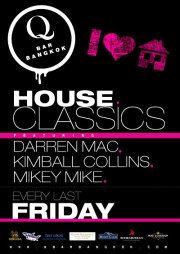