The award ceremony took place at the Romanian Embassy in the presence of the Romanian ambassador and the presidential adviser, and Star of Hope was awarded for the organization’s more than 20 years of successful work with children with disabilities. Following a decision by the Romanian president Traian Basescu, Lennart Eriksson was awarded a knightly title of the fifth and highest level. Some pics: 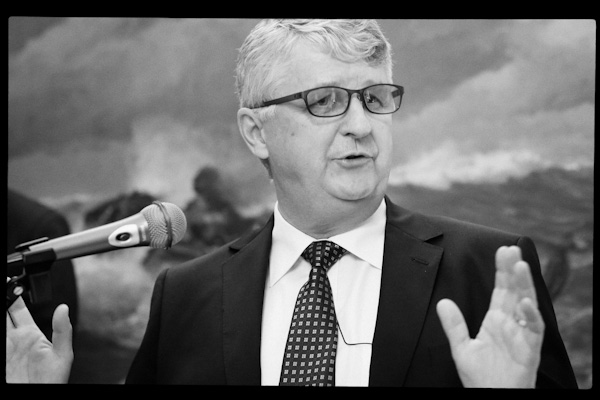 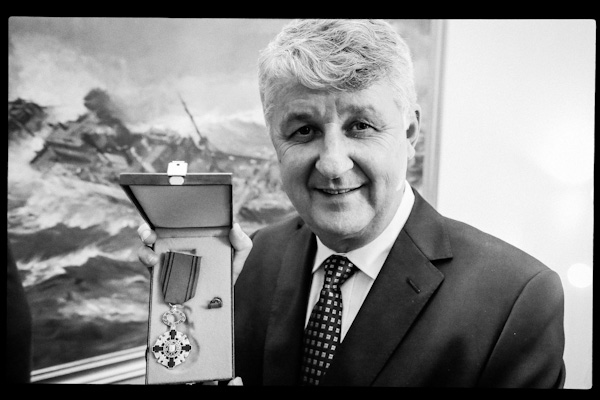 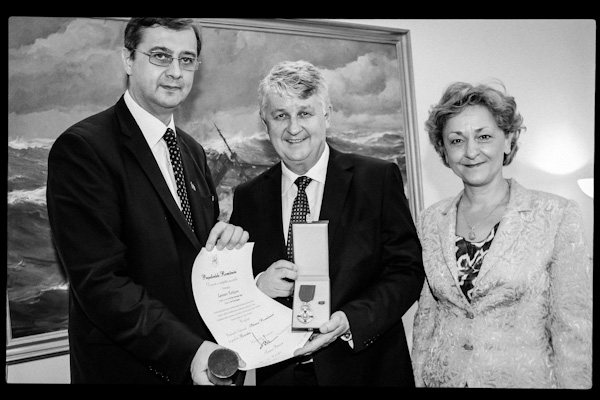 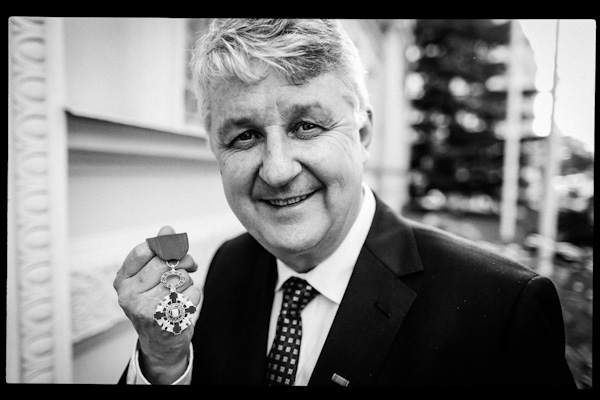 Article in Swedish with my pics can be read here.