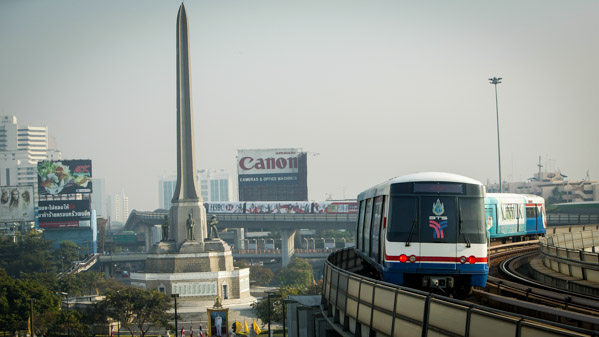 Fares will be raised on the BTS skytrain’s core 23.5-kilometre routes with effect on June 1, Bangkok Mass Transit System Plc (BTSC) announced on today. Current fares range between 15 and 40 baht on the original routes from Mor Chit to On Nut and from the National Stadium to Saphan Taksin. The new fares will be between 15 and 42 baht, the first price hike in eight years. Full story in Bangkok Post here.

I think it is fare with a price hike once in while. But only if they maintain service and also increase the frequency at rush hours. Now it is sometimes ridiculous. I hope it can improve, since it is a great way to get around in Bangkok. 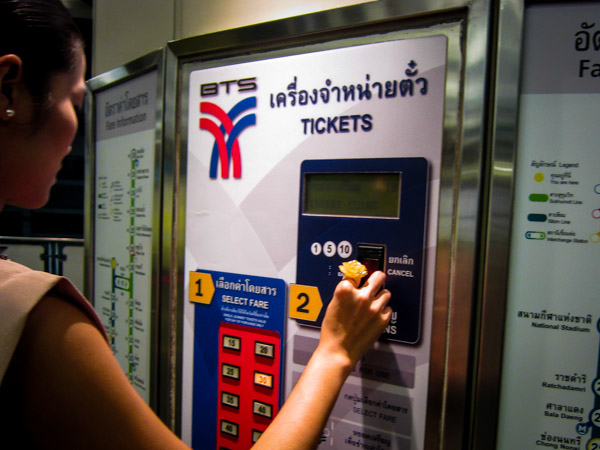 A short movie about BTS  I made together with me journalist friend Jan Källman when the Sukhumvit line was extended in 2011.

Now they will start chasing illegal workers in Phuket through Facebook. More on that here. I wish them good luck!

In an effort to curtail the amount of plastic waste produced in Thailand, the Department of Environmental Quality Promotion is asking the Thai public to reduce its plastic bag consumption by one bag per-person, per-day.

This campaign, in which the Department is joined by CP All, will encourage customers to forego plastic bags when purchasing only one item and to use only as many bags as are absolutely necessary when shopping.

The most shocking news to come out of this campaign is the announcement that Thai people consume an average of EIGHT PLASTIC BAGS PER DAY!!!! Wow.