Tonight it was time for some wine and beer tasting here in Bangkok. The theme was American brands; there were five wines and six beers to try.

My favourite wines for the evening were the Chateau Souverain Cabernet Sauvignon and the Chateau St. Jean Chardonnay and went well with my salad and risotto. All the wines were tasty however.

The beers were so called craft beer, which according to the American Brewers Association defines a “craft brewery” as “small, independent and traditional”, and gives a production size of less than 6,000,000 US beer barrels (700,000,000 L) a year and cannot be more than 24% owned by another alcoholic beverage company that is not itself a craft brewery.

Beers were from the Anderson Valley brewery in California and Rogue Brewery in Newport, Oregon. Dead Guy Ale from Rogue is already popular in Bangkok, and select that if it is on offer. I also liked the Poleeko Ale from Anderson Valley.

The event was hosted by Wine Republic Bar & Bistro, and sponsored by Bottlegrotto and Beervana. A big thank you for a great night to all of you. 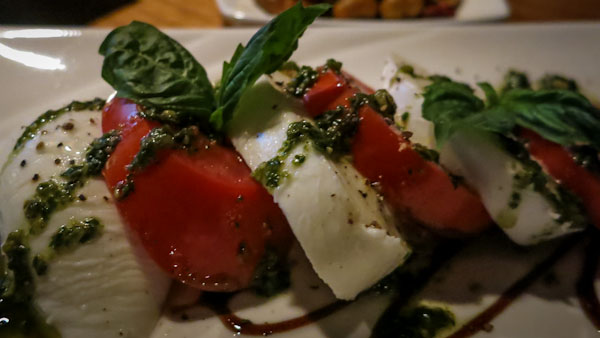 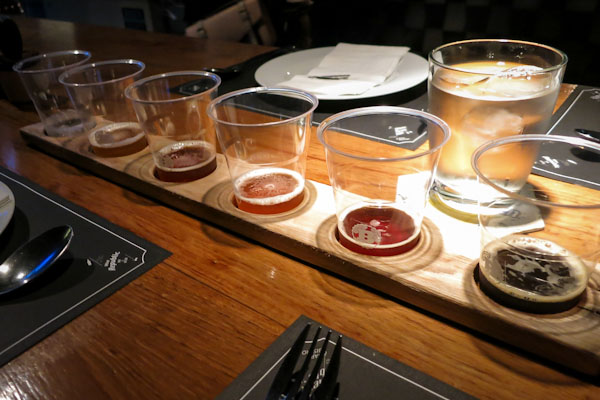 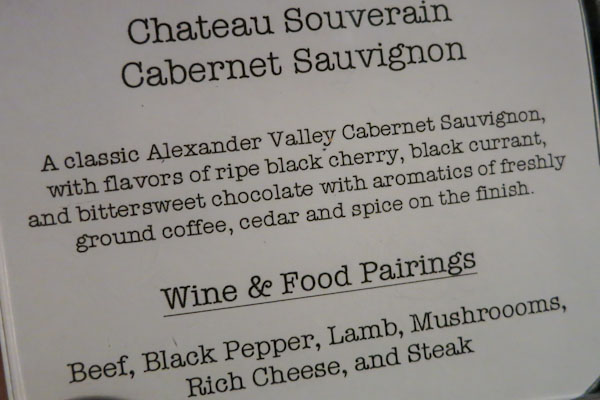 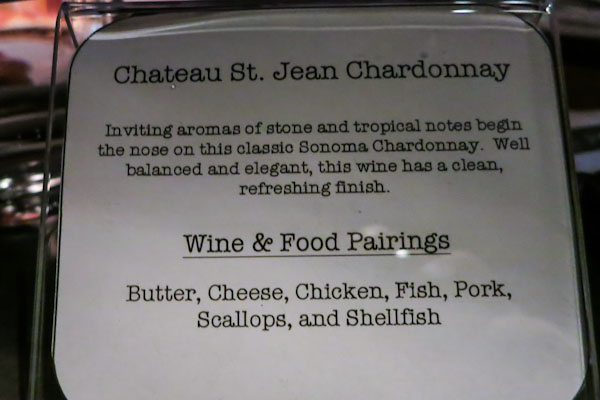