A travel magazine covering APAC recently listed five notorious and dangerous places in Asia. Here is part of the article with my comments.

DRUGS, alcohol, drink spiking, scams, assaults and even death. Despite being touted as must-see places during an itinerary in Asia, the following notorious party places are where many backpackers have also gone adrift.

The beautiful riverside village of Laos is often a highlight for travellers to Laos. But the mix of drugs, alcohol and tubing down the river is not a good mix.

The infamous full moon party has been a must stop place for a backpacker cruising around Asia. But drugs and a lot of buckets with alcohol mixed with all night dancing is not a healthy mix for many. Together with Jan Källman I recently did a job on a Swedish girl that was raped by a local worker, and according to her there are many many more girls that get raped, but they are afraid of reporting it.

Another beauty spot in Thailand that going downhill. Except the drugs, motorcycle driving by young and inexperienced has been a major problem.

Drug overdoses, rapes and assaults, excess alcohol, spiked drinks, drowning and motorbike accidents are just some of the problems tourists face here. There are also those strong currents in the beautiful Arabian Sea to contend with.

Some reports have dubbed Goa the most dangerous state in India for foreigners. According to the Times of India, one foreign tourist on average has died per week for the last three years in India. Of the 161 deaths, 16 died from motor vehicle accidents, 15 were from natural causes but most were from alleged drug overdoses.

Five notorious places. Yes. But I would like to add Pattaya and Phuket, both in Thailand. Mostly because for the ongoing scams of tourists. I will see if I should list more places.

Anyway. Here are some pictures from the full moon party a few years back. Jan Källman and I did a job on the “circus show” down there.

These pictures are taken around 8 am in the morning. The guy is absolutely wasted. He was playing around with a Thai girl; she continually threw water at him, even when he was down and out. Please note the Bacardi Breezer bottle. He never let it go. 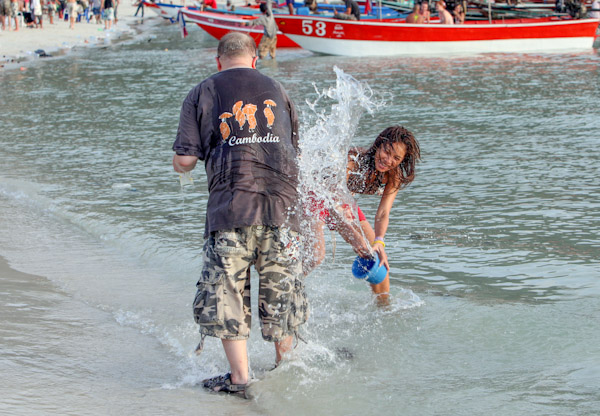 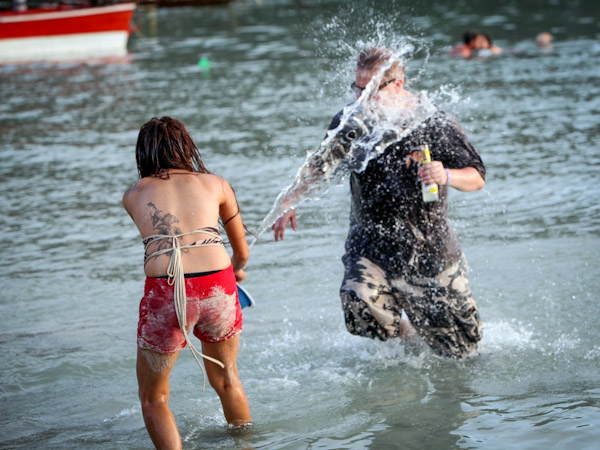 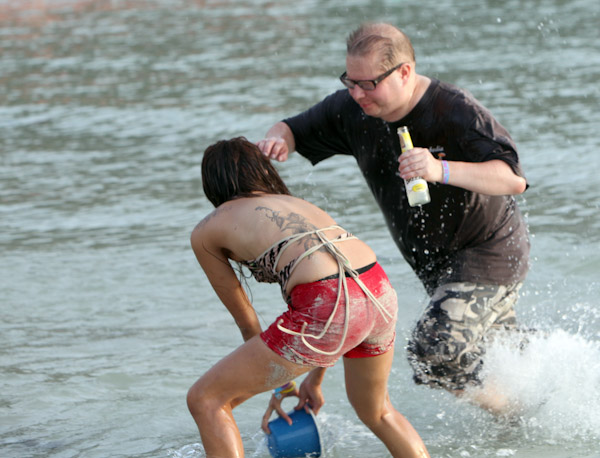 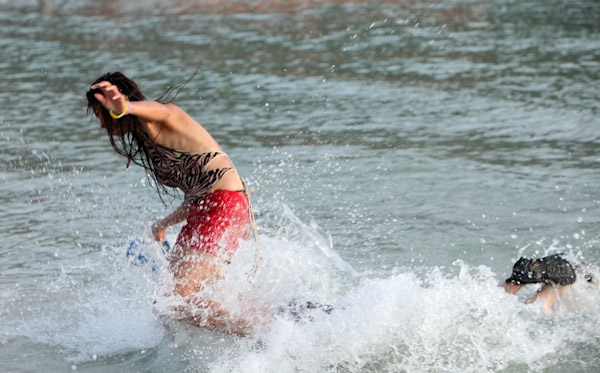 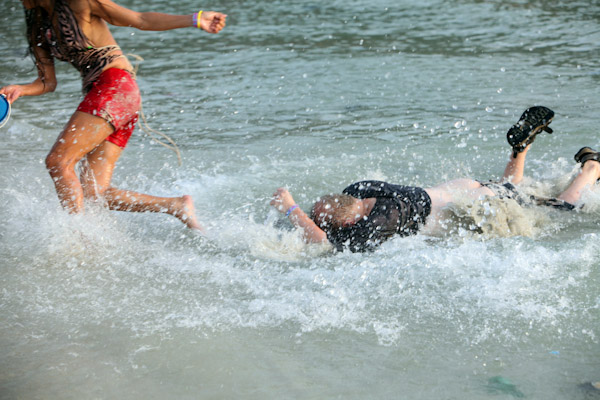 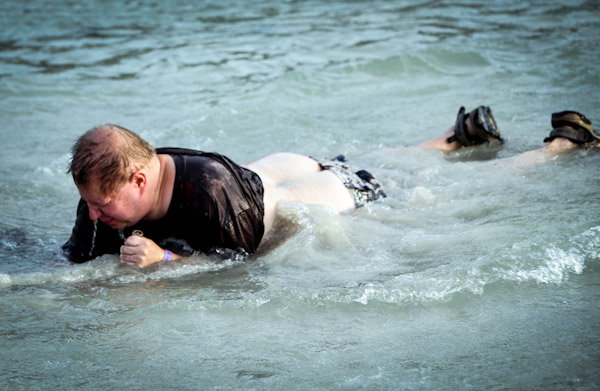 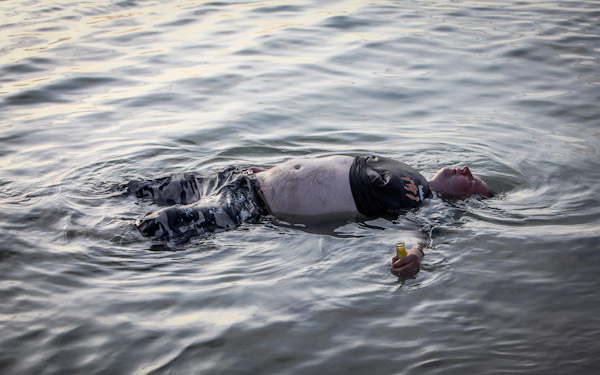 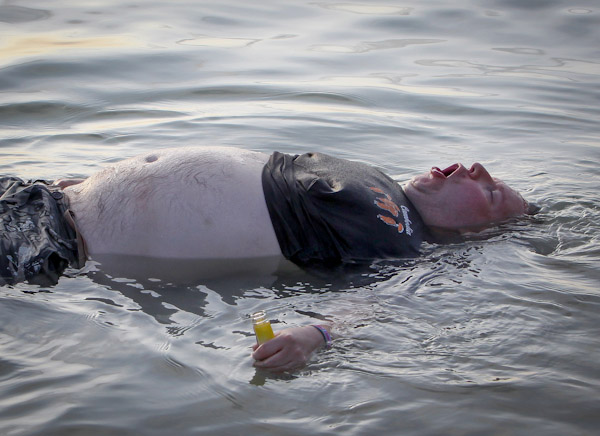 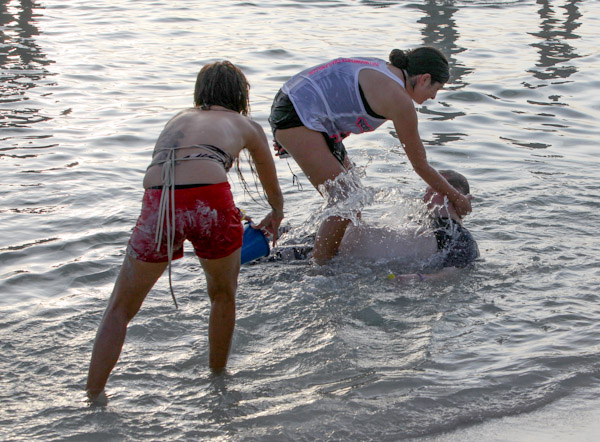 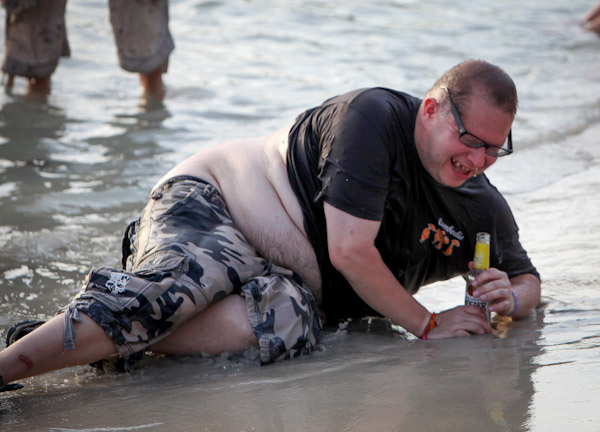