Last Sunday I went to cover the Thaicom FA Cup final in Bangkok, Thailand between Buriram och Thai Army. As expected Buriram was the better team. They finally won 2-1, and the big match winner was Goran Jerkovic with his two goals. On picture two he heads in 2-0 and in picture three he celebrates his goal. He also won the Golden Boat.

It was a very good decision to bring in a Japanese referee for this high profile game. Sorry, it was a GREAT decision. Mr. Yoshjda Toshimitsu did not fall for the diving players and or the screaming coaches. Well done. 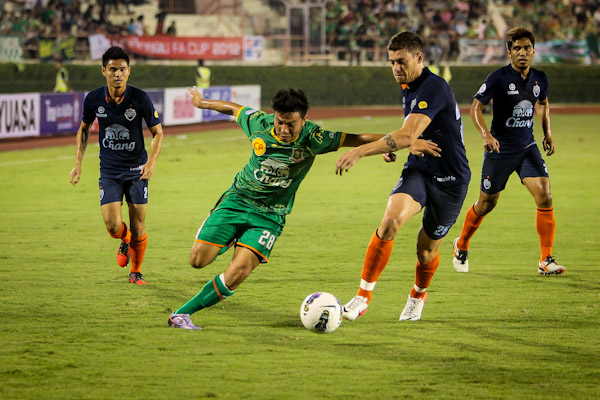 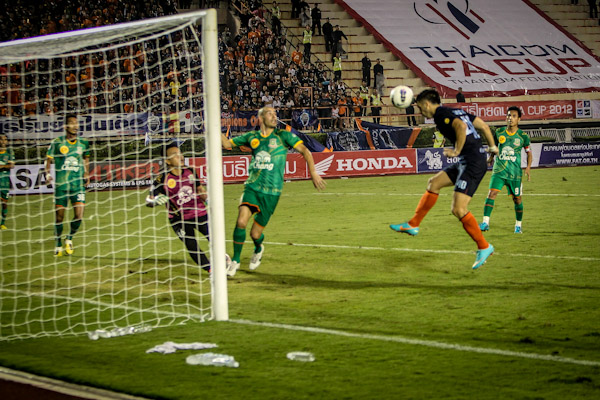 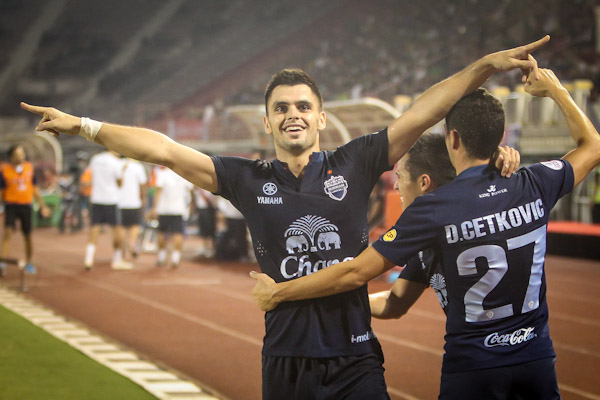 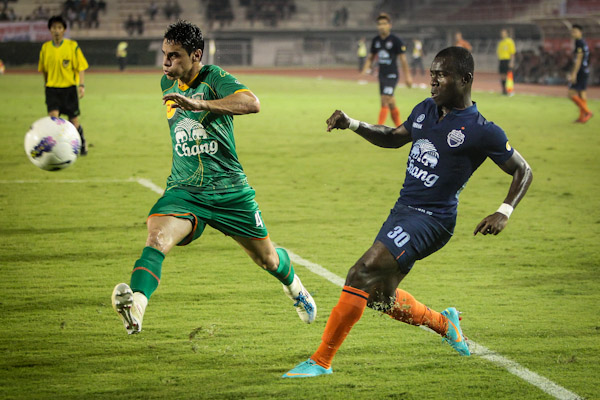 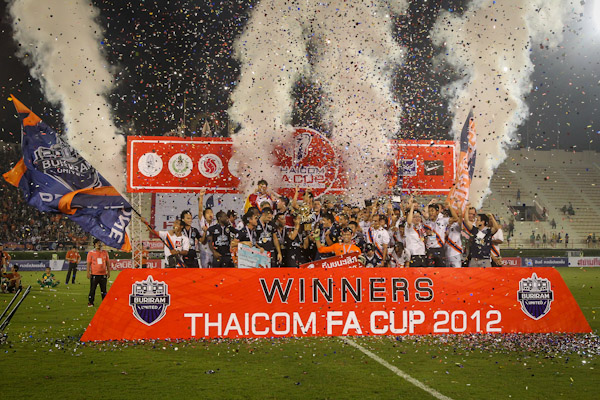 And a few pictures from the Sukhumvit Soi 11 Club Crawl last Saturday. 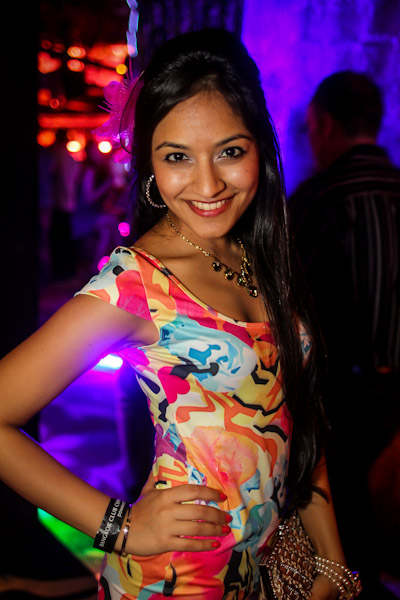 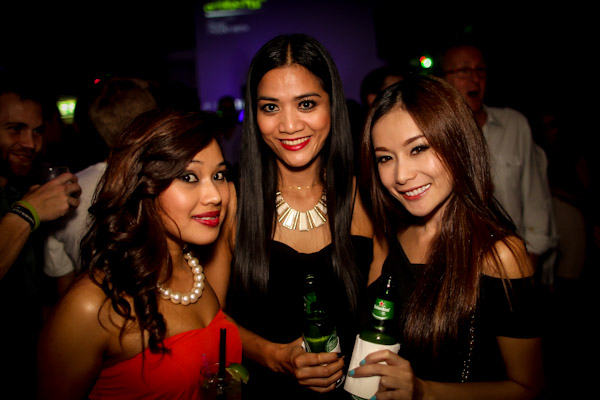 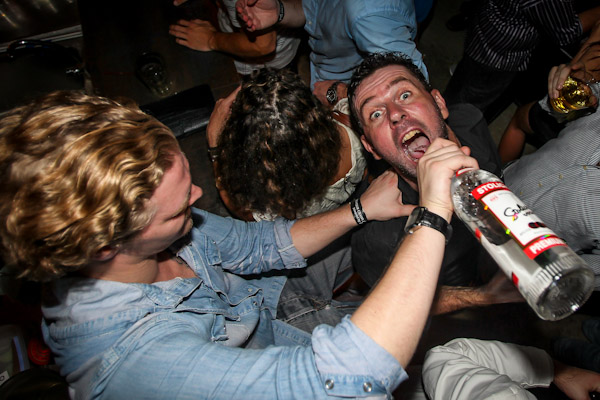